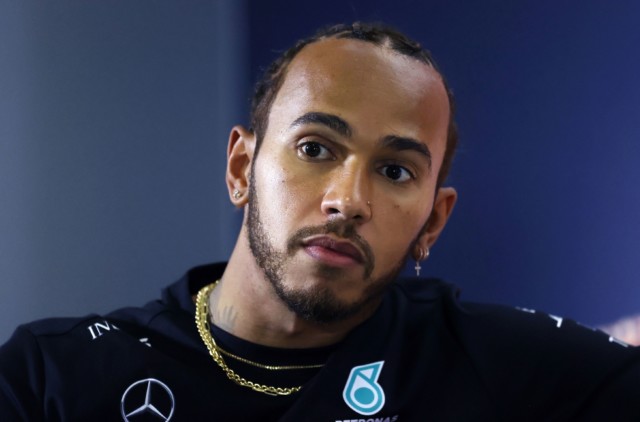 LEWIS HAMILTON’S delay in agreeing a new contract with Mercedes has become ’embarrassing’, according to Ralf Schumacher.

Lewis Hamilton is yet to put pen to paper on a contract to race in 2021Ralf Schumacher (left), brother of Michael (right), believes a deal should have been signed by now

But a deal to race in 2021 is still yet to be signed, making the defending champ the last driver on the grid to agree to race next season.

For Schumacher, the delay has gone on long enough.

He is quoted by Speedweek as describing the situation as: “A shame and almost a bit embarrassing.”

He added: “It’s February now, and the most important man in Formula One, the seven-time world champion, has still not been confirmed.

“I always hear that it’s all about the money, but I hope that’s not true.

“Hamilton in particular, given his humanitarian streak, has to understand that you cannot demand 100 per cent in these times.

“And Hamilton also has to be clear – Formula One is bigger than any individual.

“Maybe Hamilton should give himself a jolt now.”

Schumacher, who won six F1 races during a decade-long career in the sport, also reminded Hamilton that Mercedes are not tied to the 36-year-old.

And the German believes the ‘risk’ of being permanently dropped for a younger driver is something the defending champ should ‘never forget’.

Reports this week suggested Merc have given their star a one-month deadline to put pen to paper.

Team boss Toto Wolff said recently that an agreement will be reached ‘soon’ but ruled out a three-year contract.