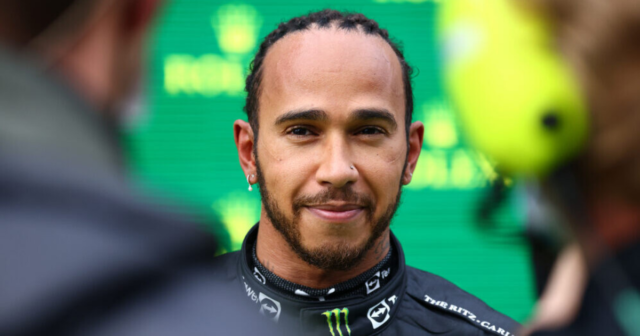 RED BULL boss Christian Horner claimed after the Turkish Grand Prix that Lewis Hamilton’s tyres were ‘dangerous’ and it was inevitable that he would pit.

Hamilton, 36, suffered a disappointing finish to the Turkish Grand Prix after battling back from fuftheleventh on the grid to finish, way behind championship rival Max Verstappen in second.

Hamilton had qualified on pole, but received a ten-place grid penalty as punishment for his fourth engine change of the season, when drivers are only permitted three.

The seven-time world champion was battling it out with Red Bull’s Sergio Perez for third and made it clear that he wanted to complete the race on the same set of tyres.

Horner, 47, told Sky Sports: “At one point you think he [Hamilton] is going to get to the end and from what we could see, those tyres were looking dangerous so it was inevitable he was going to have to pit.

“At the point that they pitted, that was to our maximum advantage because at that point you could see Charles [Leclerc] as well, the tyres overheated and blistered quite badly and then the pace was lost.

“For us, the crucial moment was for when to pit Checo.

“We could have left him out to keep holding Lewis, [but] we decided to pit him to make sure we had track position because we didn’t believe that those tyres would make it to the end of the race.”

Red Bull’s strategy proved to be spot on and his two drivers ultimately finished second and third, with Verstappen clinching vital points to put him in the lead in the drivers’ championship by six points.

Hamilton had done incredibly well to manoeuvre his way into fourth but his pace began to slow with ten laps left, and he was reluctantly persuaded by the Mercedes team to pit in lap 51.

The Brit came back out on to the track in fifth, behind Leclerc and Perez, and struggled to get anywhere near them in the final seven laps.

His frustration was evident as he fumed over the team radio: “Why did you give up that place? We shouldn’t have come in. I told you.”

When asked by Sky Sports whether he thought his tyres could have lasted the whole race, Hamilton said: “[Esteban] Ocon’s did, I heard, so I assume they probably could.

“The tyres are bald so you don’t know how far they will go, so there’s definitely a little worry of the life of the tyres.

“But also, I wasn’t really that fast at the end there. I was struggling, had low grip, not really sure why, but then all of a sudden I’d have not such bad pace. But I was losing performance to the guys behind. 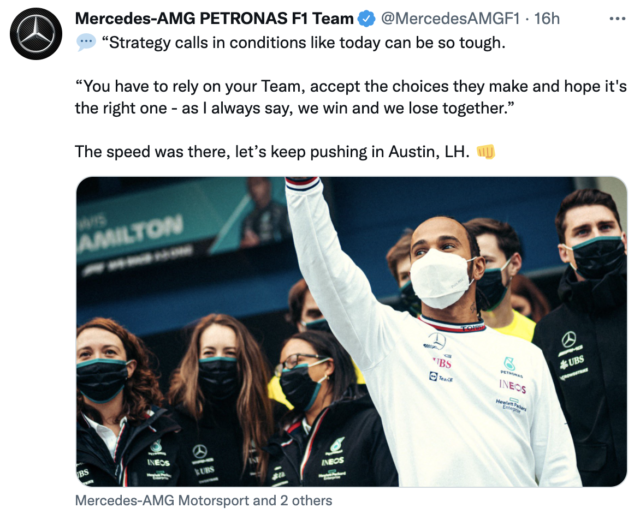 Despite his initial anger, Hamilton was more diplomatic in his post-race comments

Mercedes boss Toto Wolff also suggested that Hamilton should have pitted earlier and that Hamilton’s insistence not to may have cost him a podium finish.

Wolff told Sky Sports: “The intermediate obviously looked really scary, but we thought that we could maybe hang out there and finish third with not stopping.

“Or if a dry line appears maybe going on to a soft tyre until the end.

“It was clear that if we stayed out he would have lost against (Pierre) Gasly in any case. I think that he in the car still felt good, but he was one-and-a-half seconds off the pace and would have anyway lost the position.

“And on the other side it is always frustrating that you see the other cars, you haven’t actually passed them, they are out on track in front of you.

“The correct call would have probably been taking it very conservative and pitting when everybody pitted for the intermediate, coming out behind Perez, probably behind Leclerc and then fighting with them on-track for P3. 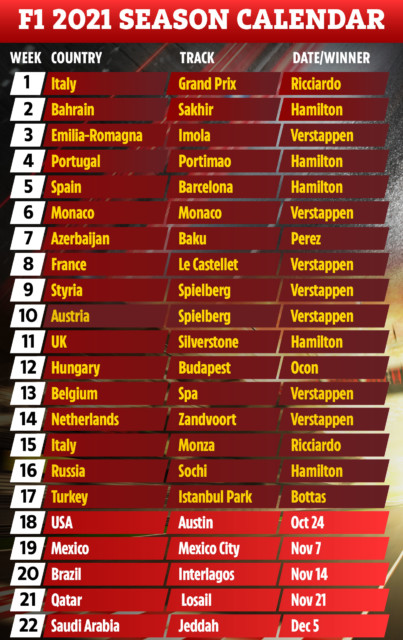 “DNFing and losing all the points, that’s obviously catastrophic. We would have been caught up by Leclerc and Perez anyway if we had tried to stay out, so that wouldn’t have worked.”

The result means that Hamilton cannot afford to slip up again in the remaining six races, with his next opportunity to win points back coming in Austin, Texas at the US Grand Prix in two weeks.

Mercedes remain first in the Constructor Standings, however, thanks to a superb race from Hamilton’s team-mate Valtteri Bottas, who won his first Grand Prix of the season in Istanbul. 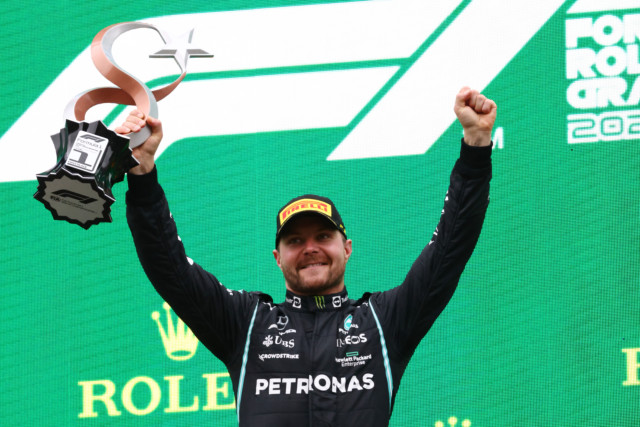 Bottas’ win in the Turkish Grand Prix was his tenth race victory in F1
Advertisement. Scroll to continue reading.
In this article:christianhorner, Hamilton, maxverstappen, redbull 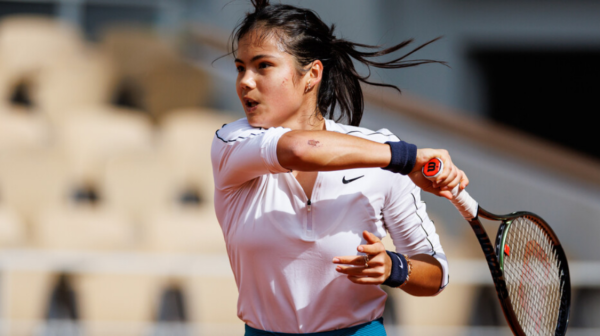