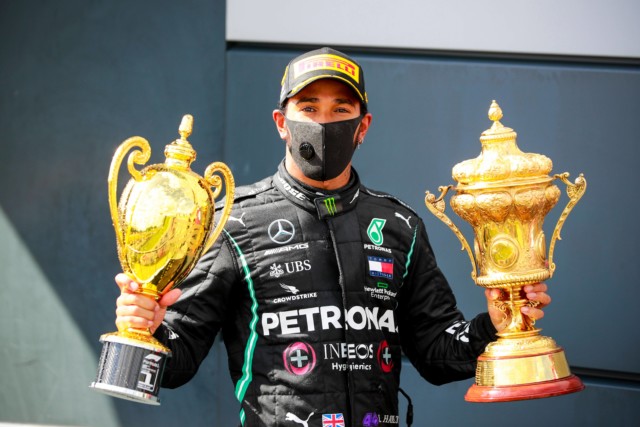 New figures posted in the team’s accounts show that the Silver Arrows invested heavily despite it being a Covid-hit 17-race season.

This year, however, the team have undergone a restructuring process as F1 has introduced a new cost-cap of £115million, although that excludes driver’s salaries.

The figures also show that Merc had a turnover of £355.5million posting a profit of £13.6million after tax.

Mercedes F1 boss Toto Wolff is quoted in the report, saying: “In 2021 the team will continue to develop its financial sustainability, aided by delivering maximum competitiveness under the new financial regulations and by diversifying and leveraging the capability of the team through the Applied Science division.

“Thanks to the range of revenue streams during the year, the company is still able to maintain profitability and to meet all financial obligations.

“A prudent approach will continue to be taken in regard to possible impacts on the business, and contingency plans are regularly reviewed to mitigate effects of the virus on the business.”

Perhaps the most important figure for Mercedes about their F1 operation is that the car brand has grown in value from $31.9billion in 2013 to $49.3billion in 2020.

Furthermore, the team received 19.2 percent of the TV coverage last year. generating advertising revenue estimated to be worth $5.873billion.

Hamilton is competing this weekend at the Spanish GP as he looks to boost this season’s title defence.

The Mercedes star won the Portuguese GP last week as he held off the challenge of Max Verstappen.

His win helped open up an eight-point lead over Red Bull challenger Verstappen.