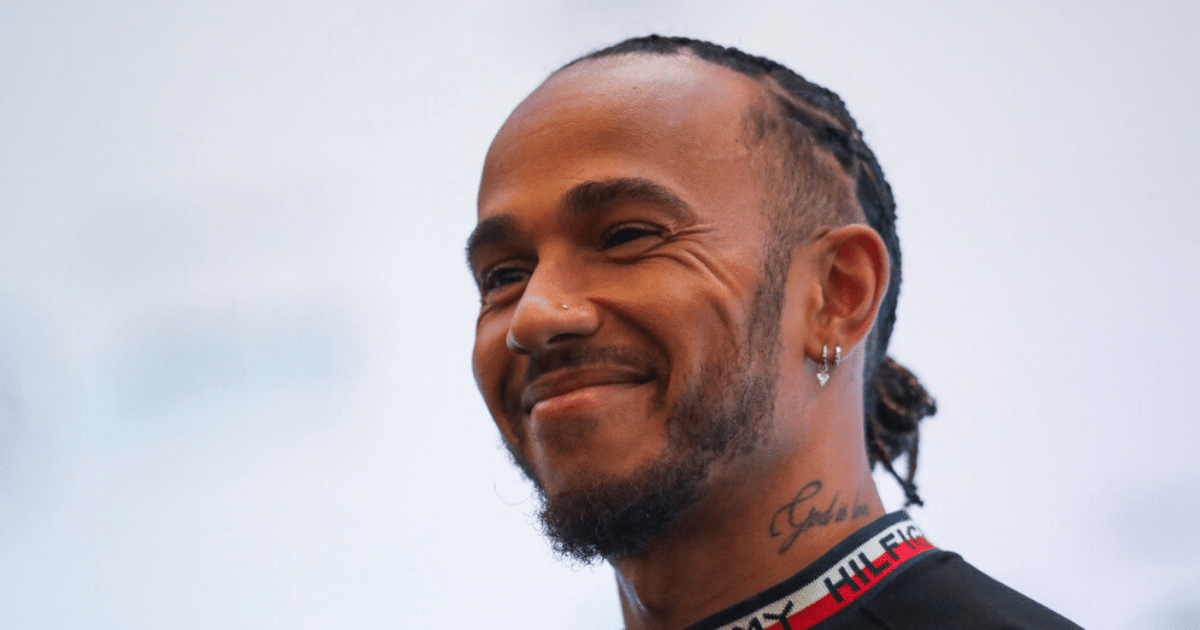 LEWIS HAMILTON has a secret weapon as he bids to end his nightmare season — a revolutionary high-tech BED. 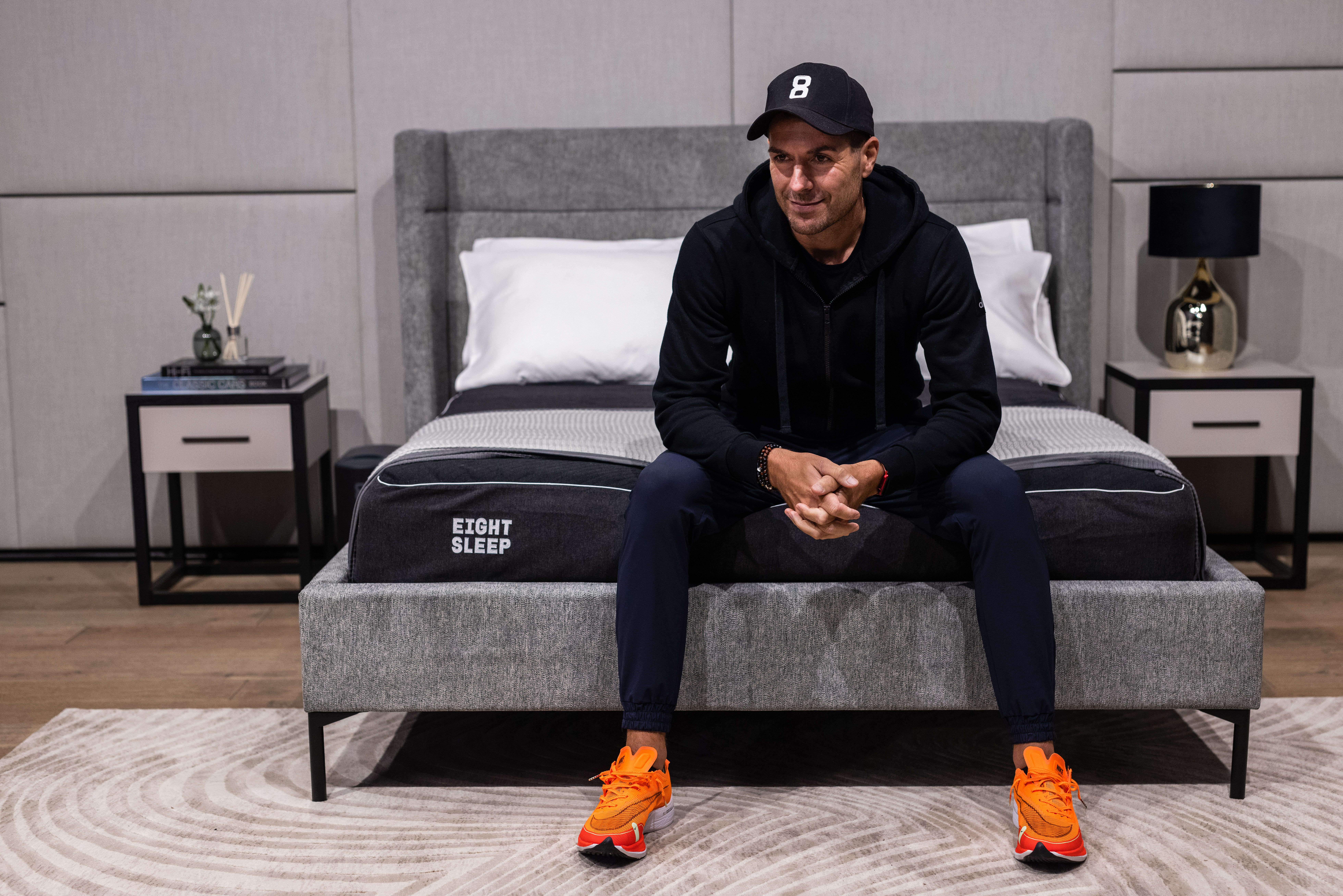 Matteo Franceschetti is the co-founder and CEO of Eight Sleep 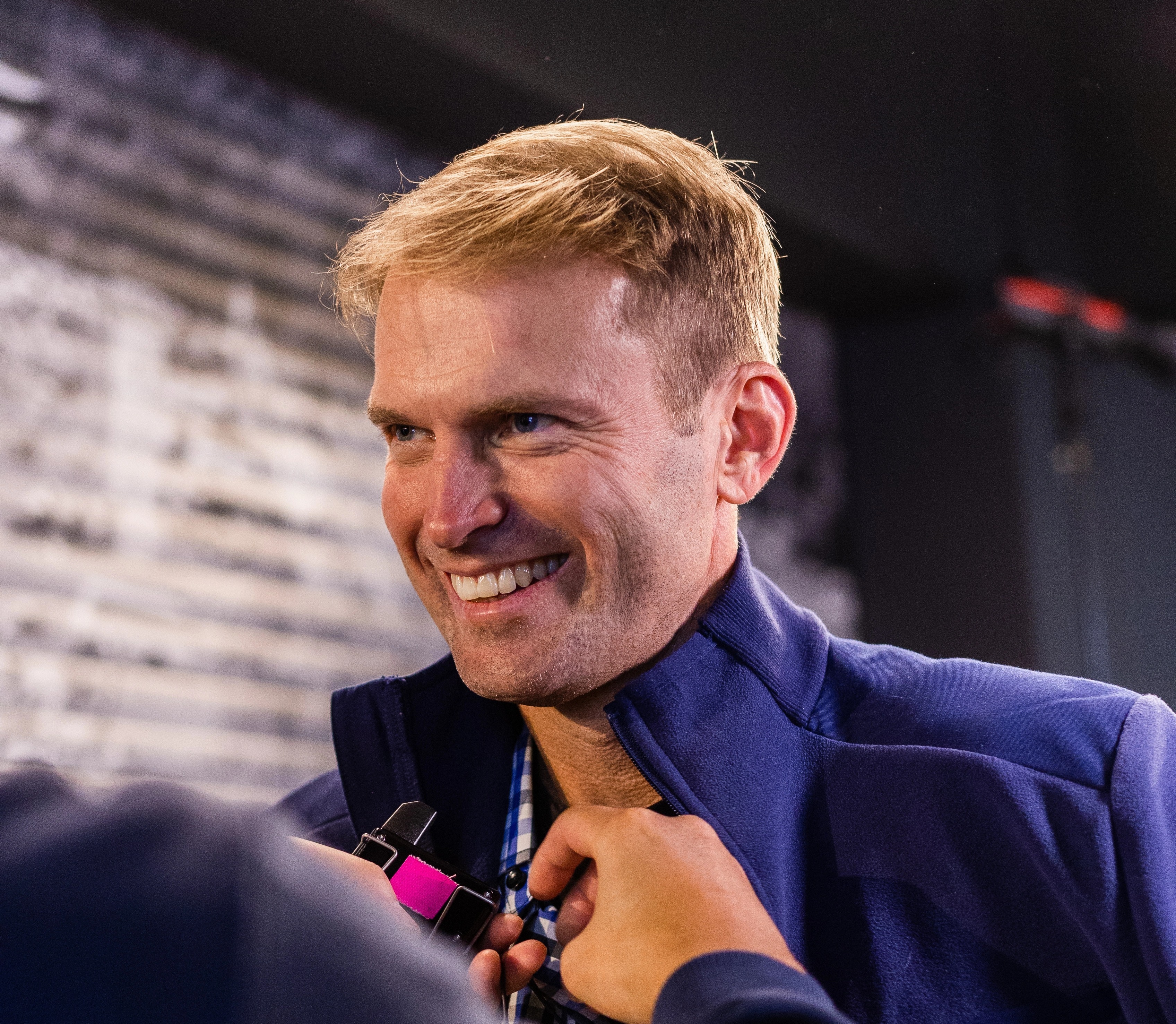 Hamilton and Mercedes team-mate George Russell are snoozing on the ‘pod’ — designed by a US ‘sleep fitness’ company — in their bed-vrooms to avoid being caught napping on the track.

It is the brainchild of Miami-based Eight Sleep and the company’s co-founder, ex-skier Matteo Franceschetti, claims it is like “sleeping on a stethoscope” because of its health advantages.

Merc boss Toto Wolff said: “Our team is made up of over 2,000 people, all of whom perform at their peak every day in a sport where every single detail matters.

“To achieve the level of performance required, we are relentless in exploring all possible optimisations, including sleep.”

Britain’s seven-time world champ Hamilton, 37, has won a GP in EVERY season he has competed in F 1 but has yet to break his duck this term.

However, Merc’s mechanics have dramatically improved the “undriveable” porpoising car that nearly destroyed his back to give him a chance of a victory in the remaining six races.

And Mercedes hope the Eight Sleep technology will give their drivers the edge at this weekend’s Singapore GP.

Russell, 24, has already seen an improvement in his fitness from using the pod.

The Brit’s performance coach, Aleix Casanovas, said: “Sleep is one of the most important factors for performance, especially for us.

“We travel so much, changing time zones. Since George started using Eight Sleep, his heart rate variability has gone up and heart rate has gone down, which I’m pleased to see.

“We can push him more in training when he sleeps well.”

Italian Franceschetti, who also raced cars, claims his bed is the ultimate sleep fitness machine, with trials showing users experienced up to a 32 per cent improvement in sleep quality and 19 per cent increase in recovery.

It is used by more than 200 elite athletes worldwide, including Chelsea star Trevoh Chalobah, Scotland’s world’s strongest man Tom Stoltman, and a host of American football and basketball players.

This weekend’s race is followed, seven days later, by the Japanese GP. Mercedes doctor Luke Bennett insists these back-to-back fly-aways are “the most brutal on the calendar”.

He has worked with over 30 F 1 drivers and advises on sleep timings, sunglasses wear, melatonin supplements and even on which side of the plane to sit to combat the “unique physiological stresses” of the next two GPs.

Bennett has used the pod himself and insists it helps reduce effects of jet lag.

He said: “Sleep is massively important, not just for the drivers but the whole team.”

Casanovas added: “F 1 requires high fitness and cognitive levels and sleep is so important for the brain and the nervous system.

“That’s why Eight Sleep is such a great device.”

He even insists the bed will be able to save lives in the future.

Franceschetti explained: “In five years we think our technology could provide a full-body scan — like having an MRI scan at home while you sleep.”

Hamilton and Russell hope they will leave their rivals dozing this weekend.

Advertisement. Scroll to continue reading.
In this article:lewishamilton, revealed, secretweapon