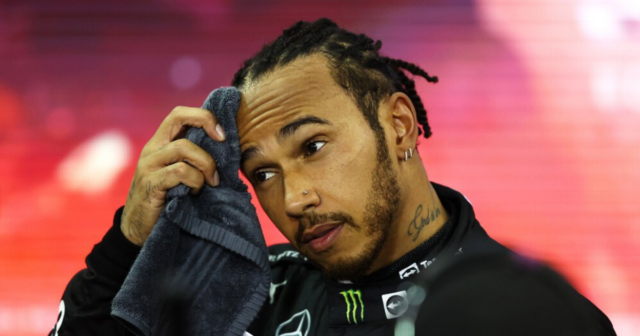 LEWIS HAMILTON will celebrate his 37th birthday today – not that we are expecting to hear too much from the seven-time F1 champ.

Since he missed out on winning the title in Abu Dhabi, Hamilton has not spoken publicly other than in a very short post-race interview.

He cancelled his usual media duties while his Mercedes team lobbied against Max Verstappen’s controversial victory at the Yas Marina Circuit, which allowed the Dutchman to win his first world title.

Their two challenges to overturn the race result failed and a week later Merc boss Toto Wolff confirmed the team would pull their legal threat altogether.

Instead, Wolff said the team would put their faith into the sport’s governing body, the FIA, to investigate the actions of the stewards and race director, Michael Masi.

Crucially, Wolff also hinted that he was unsure whether Hamilton would now return to honour his two-year deal with his team for this and next season.

So where does that leave us?

understands that Mercedes ARE in contact with Hamilton, which would imply he is not yet ready to quit.

However, the fact he has not spoken publicly – about any matter, not just the race in Abu Dhabi for he also failed to acknowledge his knighthood ceremony – SHOULD still be taken with significance.

There is a distinct feeling that while he was gracious in defeat to Verstappen, there is the nagging feeling of injustice as Masi fudged the rules.

To use Hamilton’s words, who radioed his team on that final lap, saying ‘this race has been manipulated’.

He clearly feels that by saying nothing, he is shifting the focus on to the FIA and keeping the pressure firmly on their investigation.

Let’s remember. Firstly, Mercedes believe that, should they have taken it to court, they’d have won and it was a joint decision between the team and Hamilton not to pursue it. 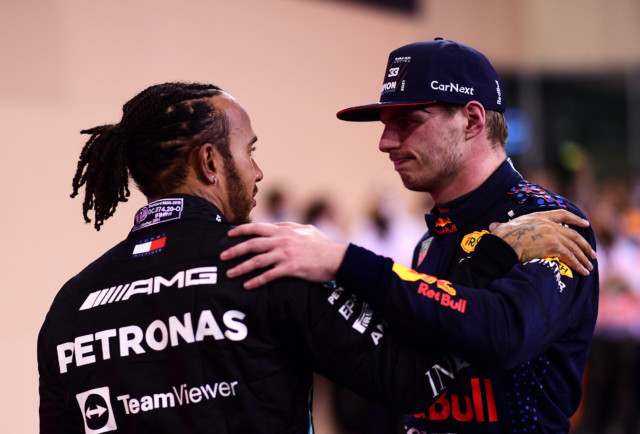 Hamilton was gracious in defeat at Yas Marina Circuit

Secondly, in the past the FIA have had a history of hushing up their investigations. In 2019 a detailed look into Ferrari’s engine resulted in a controversial private settlement between the two parties with the FIA’s findings kept a secret.

Finally, there is a new President of the FIA, Mohammed ben Sulayem.

Not only that, he has been a prominent voice and condemned Hamilton’s failure to attend the organisation’s gala dinner in Paris just before Christmas.

Neither Hamilton or Wolff attended the event with the Austrian saying his no-show was in support of his driver, who was left ‘disillusioned’ by events in Abu Dhabi.

Having lost the race in controversial circumstances and then taking a further kicking from the organisation will surely hurt and it is more of a surprise to see Mercedes and Hamilton biting their tongues.

Hamilton’s image is being plastered across F1’s social and digital adverts to promote the 2022 season and the reality is we don’t know for sure if he will even return. 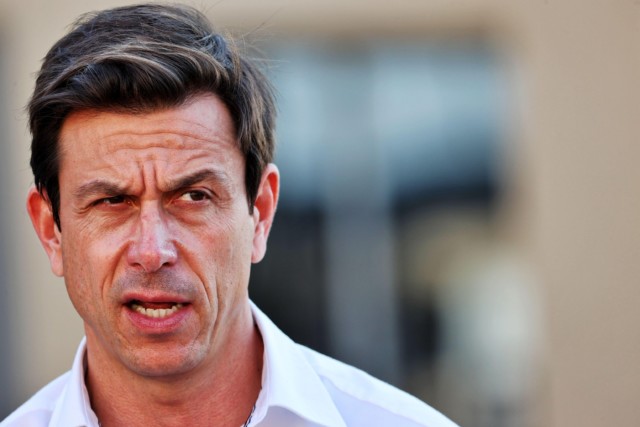 I suspect it is likely that he will but for the meantime the attention should be shifted from his silence and on to the FIA and the details of their findings into their own failures.

The outcome in Abu Dhabi left a sour taste, even for the most staunch Verstappen fan, who ultimately deserved his championship title.

Mercedes – and Hamilton – want answers and not see the matter brushed under the carpet as in some of the previous years.

Despite withdrawing their legal challenge, they don’t want this matter simply to go away unchallenged.

So, for the meantime, Hamilton will remain quiet on the subject of the FIA and their subsequent findings.

After all, his silence is already speaking volumes on how he feels about it.