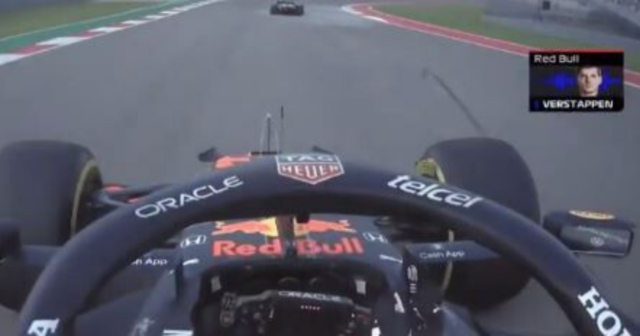 MAX VERSTAPPEN blasted Lewis Hamilton as a ‘stupid idiot’ and flipped him the middle finger during practice for the US GP.

Verstappen snapped over the team’s radio: “Ha! Stupid idiot!” before making the gesture only to be told to ‘ignore it’ by his race engineer.

The two are separated by six points with six races to go, with the Dutchman currently leading the championship.

Red Bull boss Christian Horner said: “They were queuing up to start their lap and Lewis decided to jump it.

“I think Max was keen to point out that he was first in the queue. It was just one of those things.”

Meanwhile, Hamilton could face more grid penalties for taking a new engine, which could damage his chances of fighting Verstappen for the title.

Mercedes boss Toto Wolff admits the team have struggled with reliability this season as their complicated power units are pushed to the limit in their fight with Red Bull.

The warning comes after Valtteri Bottas took his SIXTH engine of the season – three more than what is stipulated in the rulebook.

Hamilton was given a 10-place grid drop last out in Turkey for taking a new internal combustion engine and he had to settle for finishing the race in fifth.

Wolff snapped on Sky F1 when quizzed that the team’s engine woe was being caused by “air valves”.

He blasted: “You are being fed with a lot of bull***t! We don’t need to talk about air valves or anything like this because you and I wouldn’t understand what it is.”

He was later pressed to reveal the cause of their unreliability and added: “I would not want to disclose what it is for obvious reasons but it is always a concern.

“When you look at Monza where Valtteri had to start at the back, we are losing points.

“We are trying to push the performance every year and this year it has cost us points but for the last seven years, that mindset has won us races and championships.

“I would have hoped for less penalties and used less engines, but this year it has hit us hard and we have to take it on the chin and do the best possible job.” 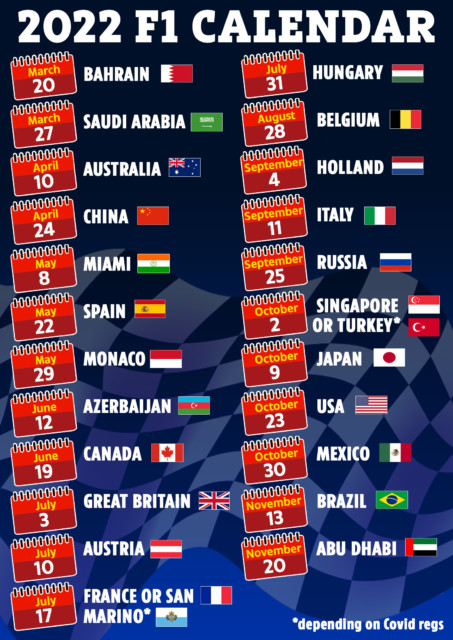 Wolff says Merc are now weighing up whether to up Hamilton’s engine count too through fear of it failing mid-race.

He said: “I cannot say whether we will be taking or what the percentage is, but obviously the risk is there.

“What is difficult to evaluate is do you want to preempt the situation and take a penalty, take the hit.

“Or do you want to run it and take the risk, which could be a DNF? That is a discussion we are having at the moment.”