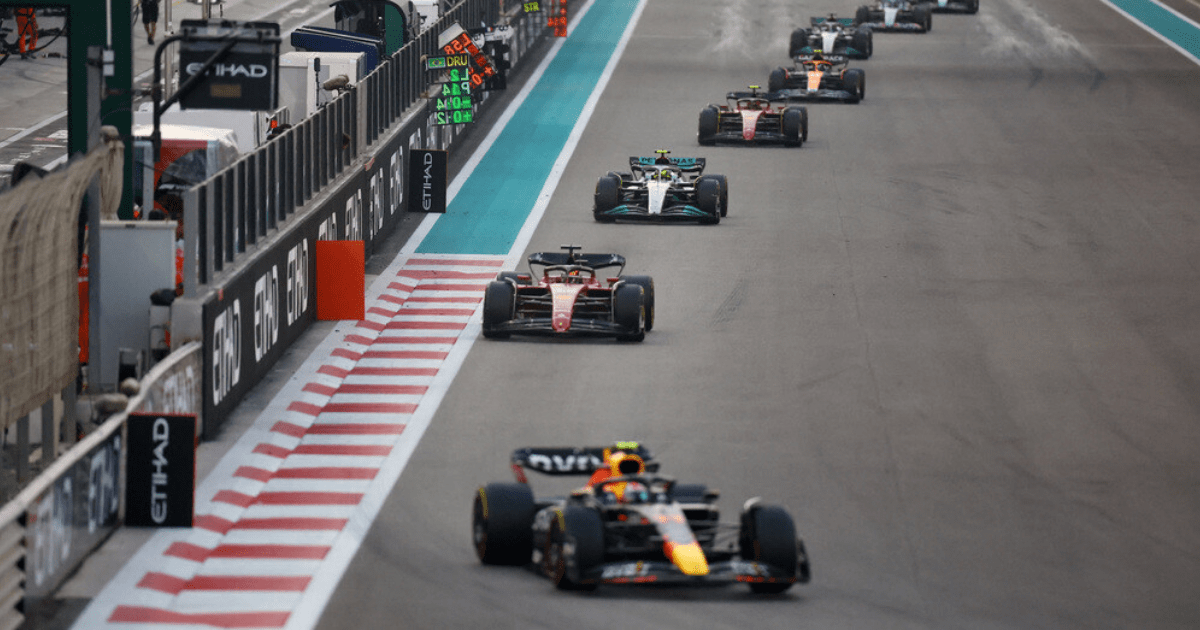 The final race of the season brought few thrills and spills as Red Bull re-stablished their authority after a disappointing race in Brazil.

But Verstappen’s teammate Sergio Perez finished in 3rd behind Charles Leclerc, meaning the Mexican also ended up 3rd in the World Championship while the Ferrari driver took the runner-up spot.

Meanwhile, Lewis Hamilton struggled after picking up damage on the opening lap and retired with mechanical issues with three laps to go.

The race was also the final Grand Prix for four-times World Champion Sebastian Vettel, who has driven full-time in F1 every year since 2008.

In this article:abudhabigp, lewishamilton, maxverstappen