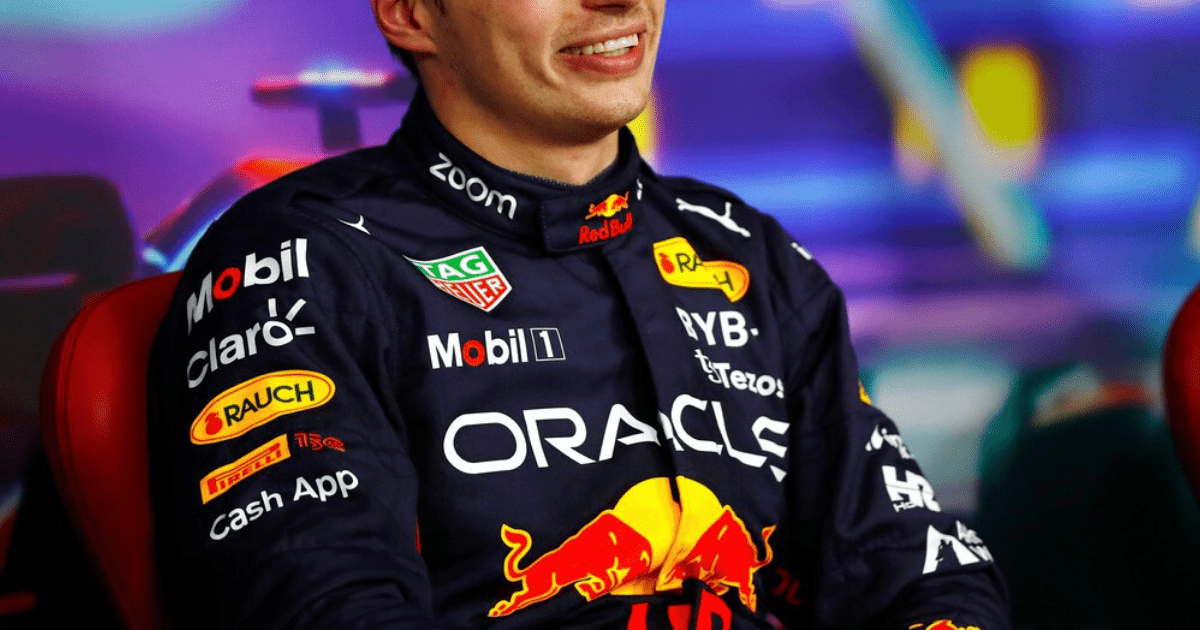 TWO-TIME Formula One world champion Max Verstappen has been gifted a £150,000 Honda NSX Type S in honour of his latest title triumph.

The Dutchman turned in a record-breaking 2022 season, winning 15 of the 22 races. 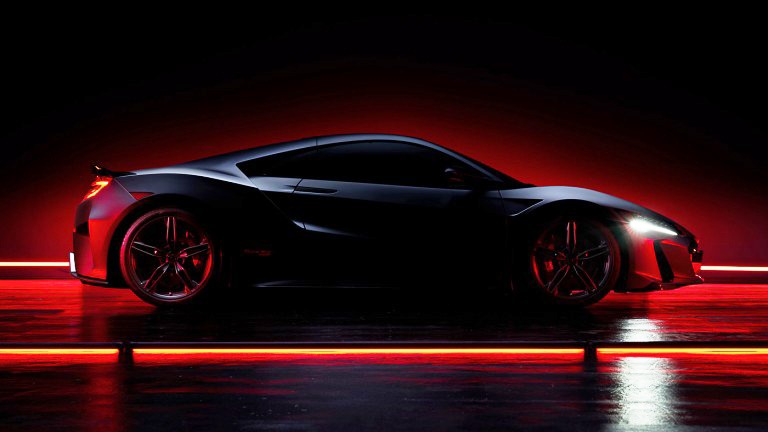 Verstappen was presented with the car in Japan 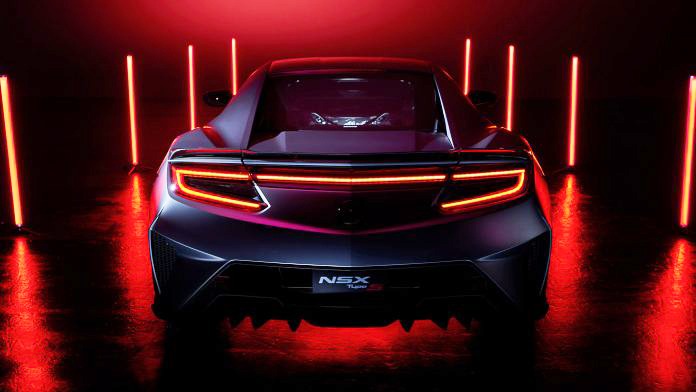 And to celebrate Verstappen’s success, Red Bull partners Honda gifted the 25-year-old a £150,000 car at the Honda Racing Thanks Day, held at Japan’s Motegi circuit.

Verstappen was joined by team-mate Sergio Perez and a host of other motorsport names – including MotoGP’s Marc Marquez.

Honda chairman Seiji Kuraishi expressed his thanks to Verstappen for winning back-to-back world titles while Honda Racing president Koji Watanabe turned over the keys to the grey NSX Type S.

Verstappen said: “It’s an amazing car, so [I’m] very proud to receive it. Thank you very much.”

He then took his new car for a spin on the track.

Red Bull are due to celebrate their Drivers’ and Constructors’ Championship victories with the people of Milton Keynes in December.

Team principal Christian Horner said: “We are enormously proud to base our Technology Campus in Milton Keynes.

“Ever since we moved into the small factory that we started with in 2005, the local community has supported the Team through all the highs and lows.

“Oracle Red Bull Racing has grown massively since then and this year’s phenomenal results wouldn’t have been possible without that support.

“It’s only fitting that we celebrate this record-breaking season with the community we cherish and in the heart of the city we are happy to call home.”

Advertisement. Scroll to continue reading.
In this article:bycar, maxverstappen, types