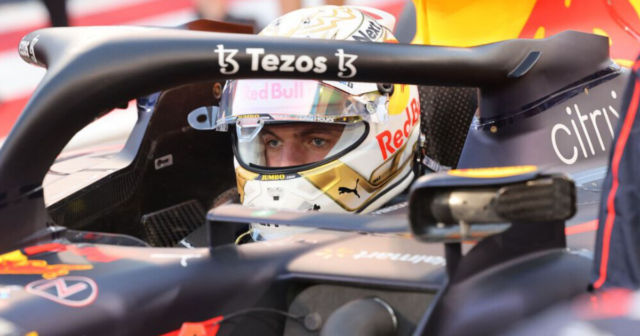 MAX VERSTAPPEN says Red Bull will “come back stronger” at the Saudi Arabian Grand Prix this weekend following their double DNF in Bahrain.

The F1 world champion was forced to retire from the season-opener last Sunday with a suspected faulty fuel pump, while he also complained of a steering problem.

His teammate Sergio Perez spun on the last lap to leave the team with zero points from the first race of the new season.

However, Verstappen, who was second here in Jeddah in December for the last Saudi GP, is eyeing another podium finish.

He said: “Last weekend was a tough one for all of us to take, we win and lose as a team and we’ll come back stronger this week.

“We have a good package and we were competitive in Bahrain, so there are positives to take from the weekend, and we have a very long season ahead – it’s only the first race.” 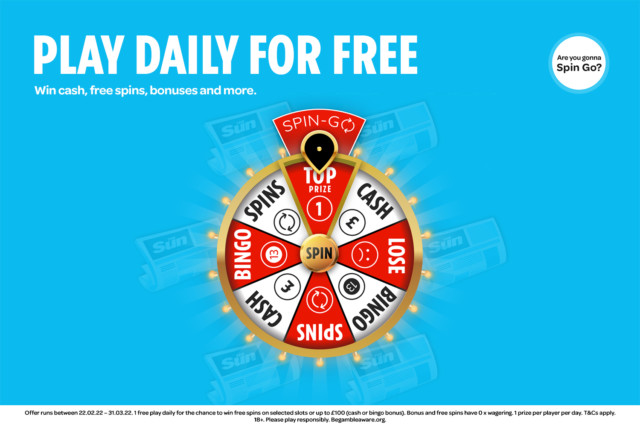 It will be just 112 days since the last F1 race in Jeddah – the shortest ever gap between two GP races at the same circuit.

However, there have been key changes made to the track and to the technical regulations of the sport.

Verstappen added: “Looking ahead to Saudi, the track is still very new for us.

“Last year the humidity was challenging, and they’ve made some small adjustments to visibility in sector one, so I’m curious to see how it’s going to be this time around.

“It’s a really quick track with high speed straights, and this year the cars are slightly heavier so it’s going to be really interesting to see how they will perform.” 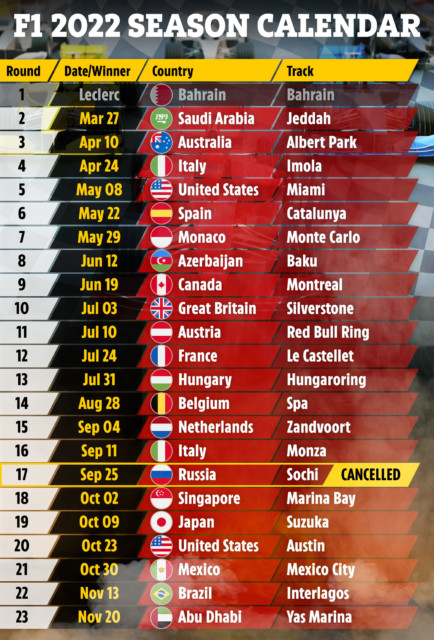 In this article:comeback, maxverstappen, redbull