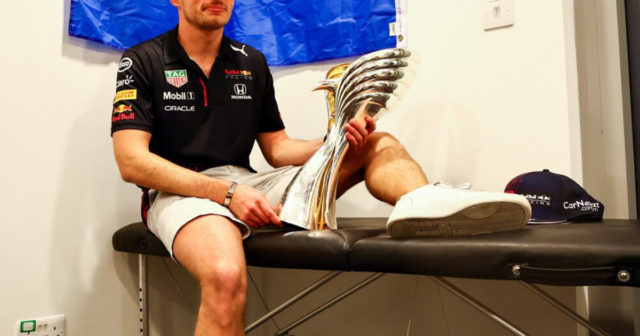 But Verstappen insists he dominated the 2021 campaign and only failed to clinch the title far earlier due to misfortune.

Asked if the Abu Dhabi debacle took the gloss off his triumph, the Dutchman told The Guardian: “Not at all.

“I had a very good season and I think I really deserved it.

“‘I have been really unlucky as well.

“People always remember the last race but, if you look at the whole season, the championship should have been decided way earlier.”

And he claims it would have been far more painful for him than Hamilton iuf he had lost out in such a much-criticised manner.

Verstappen said: “For me it’s difficult to picture myself in that situation, because I’m not a seven-time world champion.

“If I was already a seven-time world champion it hurts a bit less than when I am fighting for my first, leading all the way, controlling it all the way, and then losing it on the last lap.

“That would be way more painful than already having seven in the bag.”