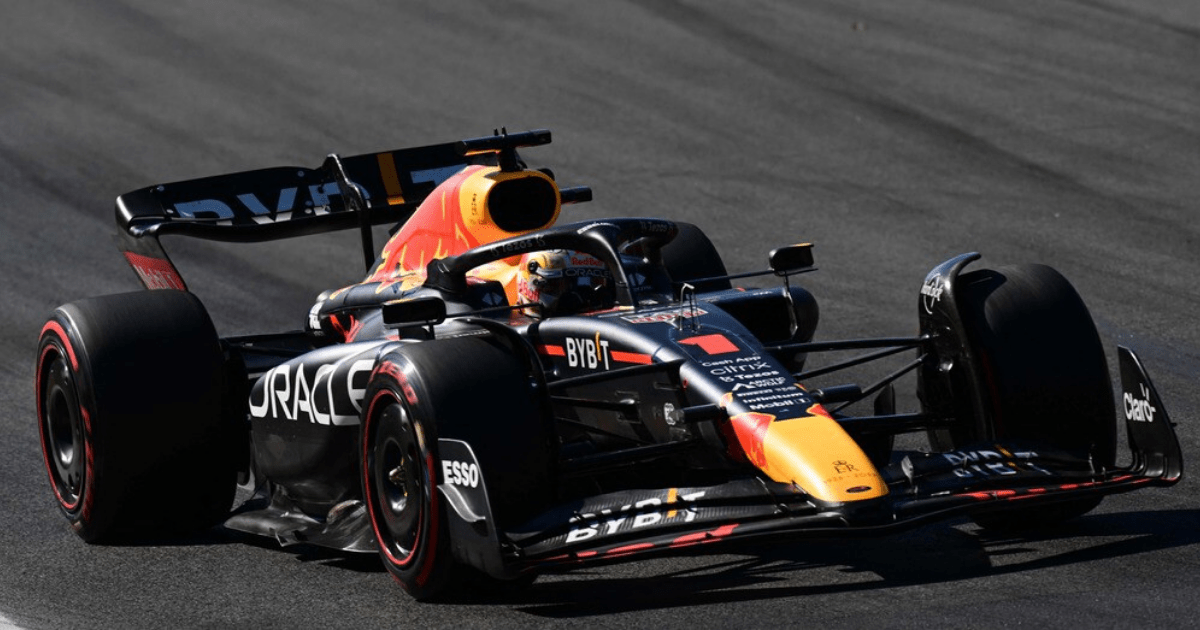 MAX VERSTAPPEN cruised through the field to win the Italian GP behind the safety car after starting seventh on the grid.

It was a fifth win in a row for the current world champion, but Daniel Ricciardo’s late retirement saw an anti-climactic ending in Monza.

Max Verstappen won his 11th Grand Prix of the season 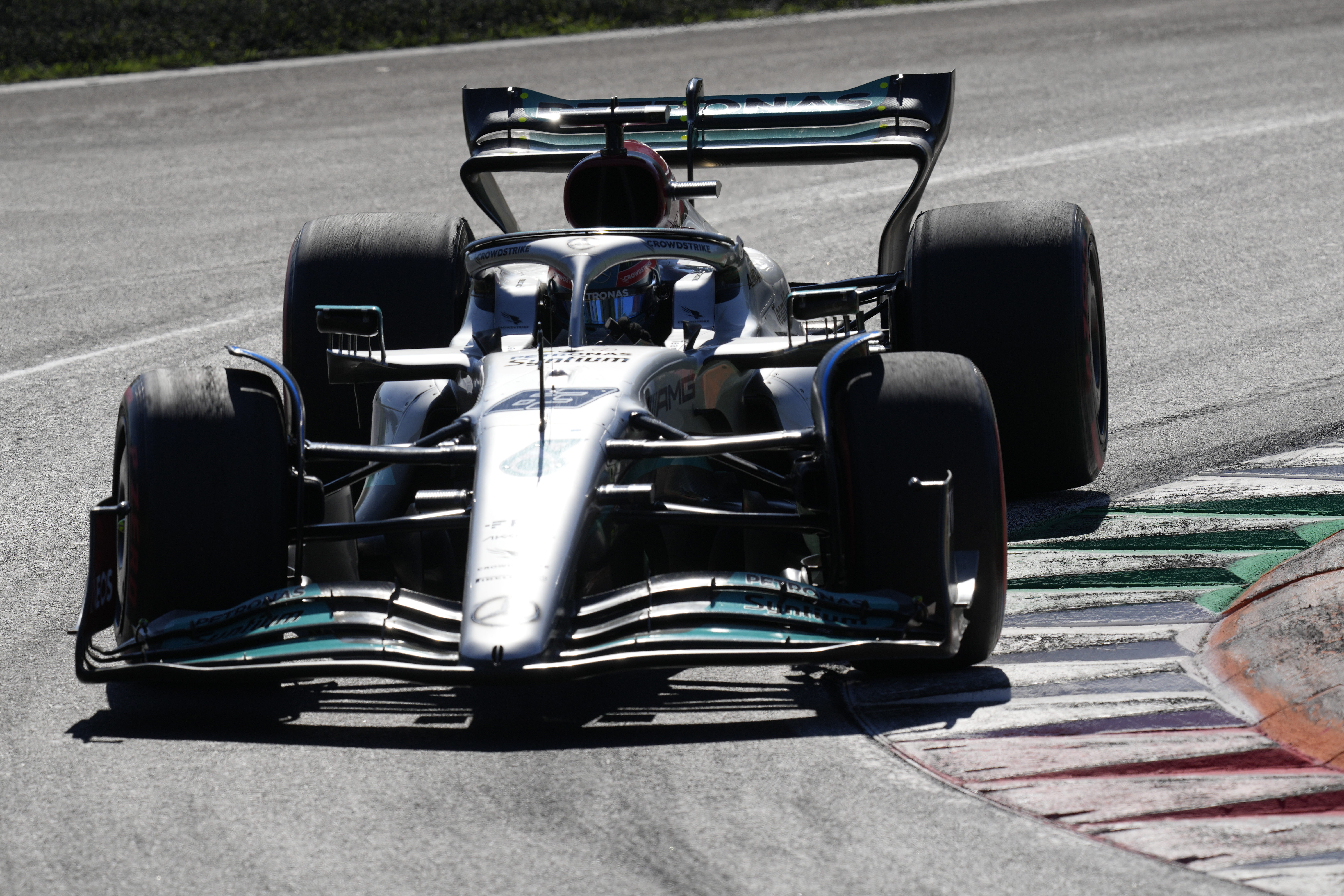 The Dutch driver was up to second within five laps of the start, while Charles Leclerc gave the Ferrari fans in Monza some hope from pole position.

But Verstappen yet again was on another level, eventually taking the chequered flag over 15 seconds ahead of his title rival.

Meanwhile Lewis Hamilton impressed for Mercedes, managing to battle his way through the field to finish fifth, having started at the back of the grid.

A late safety car with six laps remaining in Monza after Ricciardo retired threatened some drama.

But there wasn’t enough time to clear the McLaren off the track, and the race finished behind the safety car.