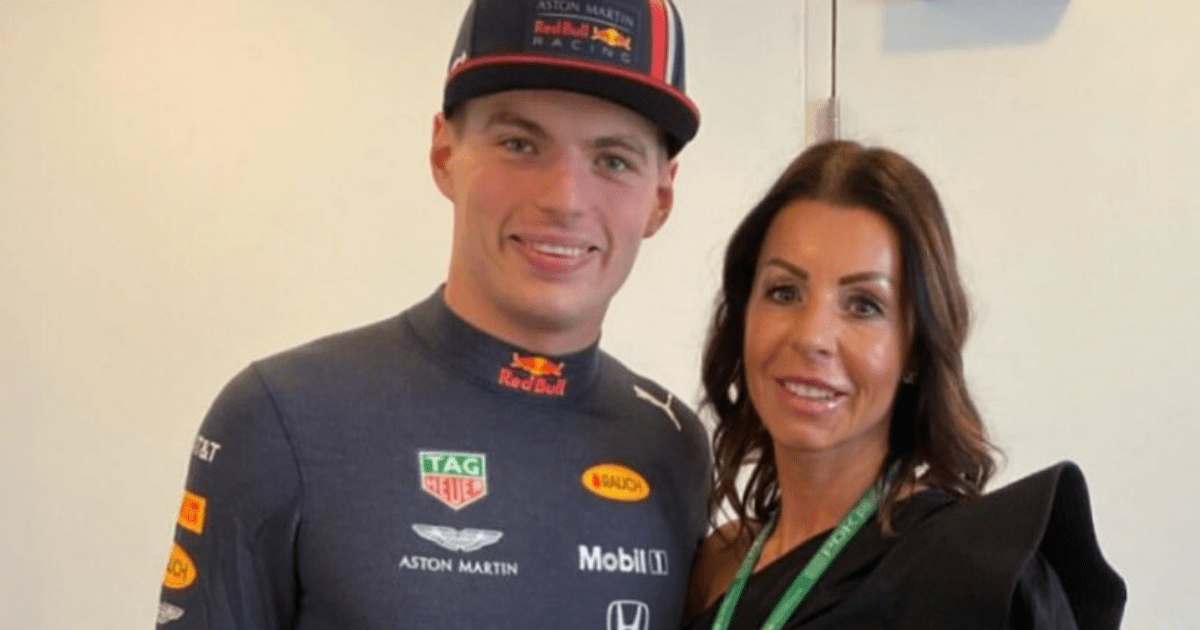 MAX VERSTAPPEN’S mum has accused Sergio Perez of “cheating on his wife” in a now-deleted Instagram post.

Perez criticised Verstappen after they clashed at the Brazilian GP

The Red Bull teammates have endured a fiery season together despite their success behind the wheel.

Verstappen has already wrapped up the world title, and Perez is hoping to pip Ferrari’s Charles Leclerc to second in the final standings.

But Verstappen warned last month he would not give his teammate any favours on the track.

And the Dutchman proved true to his word in Brazil by ignoring team orders and refusing to let Perez past, prompting a heated exchange.

Mexican ace Perez now has just one race left to clinch second, and blasted Verstappen for his behaviour afterwards.

Perez roared: “It shows who he really is. I have nothing to say.

“After all I’ve done for him, it’s disappointing. I have no idea, I’m really surprised.”

The post by Verstappen’s mum, which was quickly deleted 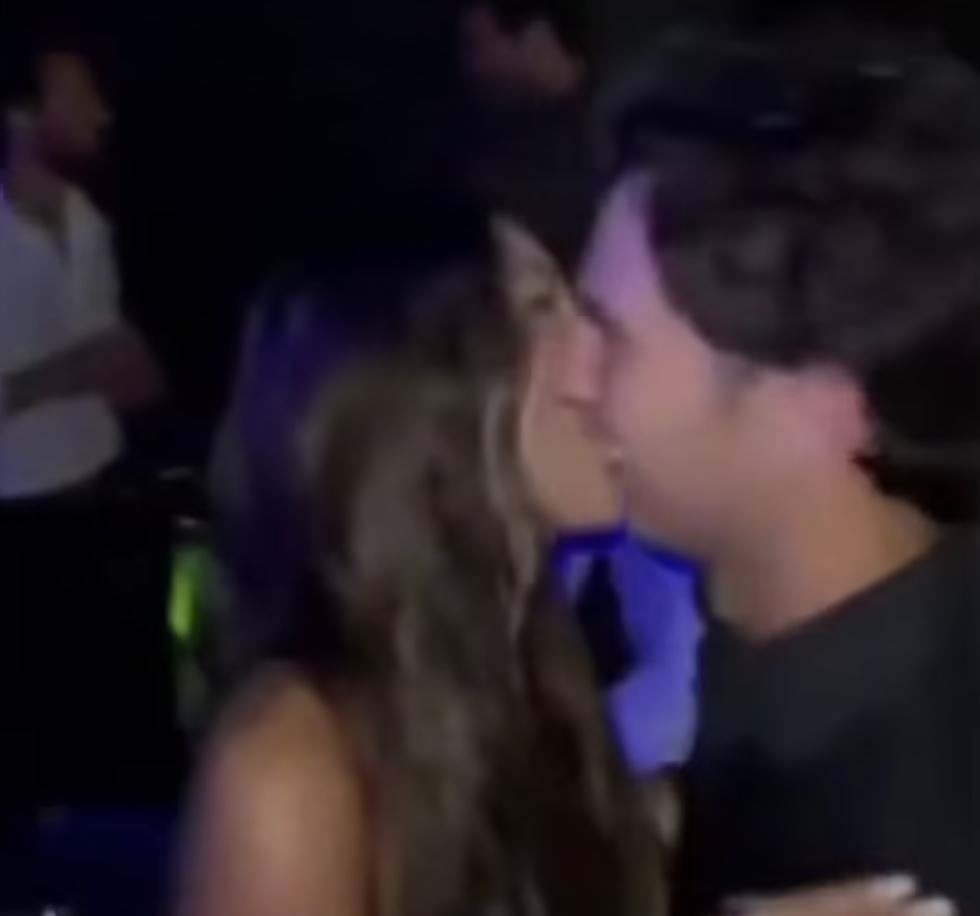 Perez was caught on film dancing with mystery women in June 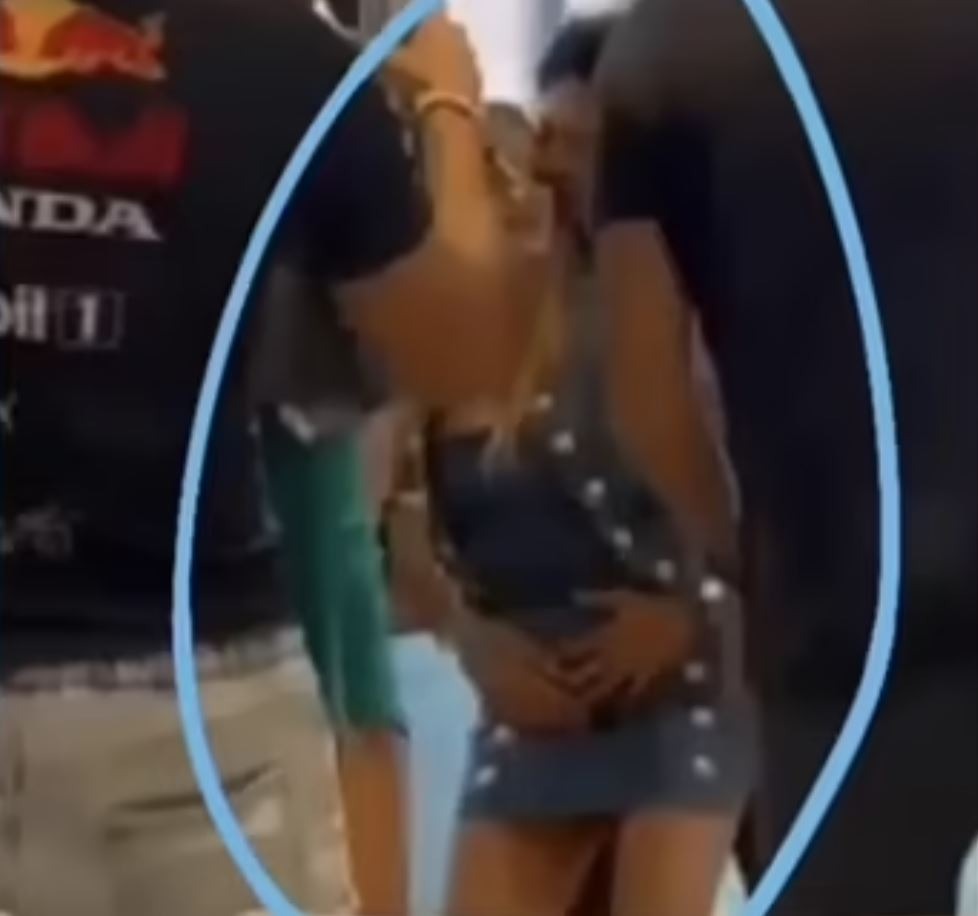 Commenting on an Instagram post criticising her son, Kumpen wrote in a now-deleted message: “And then in the evening cheating on his wife.”

Her comment appears to allude to a video posted online in June showing Perez dancing with mystery women in Monte Carlo.

The ace immediately landed a new contract after clinching victory in the Monaco Grand Prix.

And Perez, who is married to Carola Martinez, celebrated his success by partying on a yacht.

Video footage showed him up close and personal with a brunette before wrapping his arms around a blonde’s waist.

Perez issued a public apology statement afterwards, saying: “I have seen the videos that have been circulating about me and I take responsibility for it.

“It was a bad party that I didn’t know how to control at the height of the person that I am, but it was just that, a very bad party.

“People close to me know my values and the type of person that I am. For those who ask me, we are more united than ever, me and my wife.

“And for those who just want to hurt us, I wish you the best. Thanks for your love and I apologise to all the people who love me because those videos don’t represent me at all.

“We will not talk about this topic anymore, which only makes us forget the great moment we are living as a family. Thank you.”

Advertisement. Scroll to continue reading.
In this article:braziliangp, maxverstappen, sergioperez