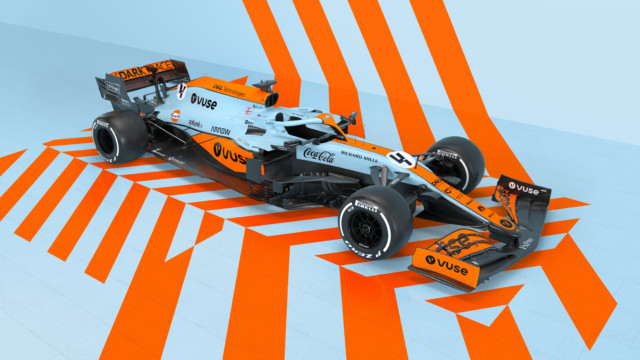 The British team have ditched their now traditional all-papaya paint job for the blue and orange look made famous on racecars since the late 1960s.

McLaren CEO Zak Brown reckons the new colours will make his team’s cars the “star of the show” for F1‘s most-famous race.

He said: “Given our history together, between McLaren and Gulf, we thought we should revisit it and it became pretty obvious that we should do something like this.

“You all know how iconic the Gulf livery is, and then we tasked our teams with coming up with something that captured something really special.

“At this point we only intend to run it at Monaco. I think if you are going to have a special livery, you need to keep it special.

“I’m excited to see fan reaction and then Monaco I think it’s going to be the star of the show.”

British driver Lando Norris added: “It’s beautiful. I think everyone can agree it will be the best-looking car on the grid by a very long way.

“I said to Zak it’s even better than our current livery. It’s a cool opportunity for both of us, and especially at Monaco, so I think it brings it all together, it’s pretty unique.”

Aussie Daniel Ricciardo said: “Of course I love it. It’s cool. I didn’t need another reason to get excited to Monaco so I’ve got to control myself and save some energy.

“So long as you look good, that’s the first box you’ve got to tick and we’re certainly doing that, so I’m really excited.”

Meanwhile, Brown is hoping the paint scheme does not bring bad luck.

The last F1 team to run a completely one-off livery was Mercedes at Hockenheim in 2019.

That sparked a disastrous weekend for the team and left Merc bosses red-faced. 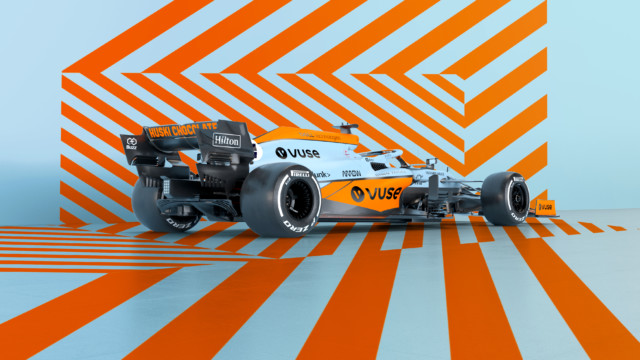 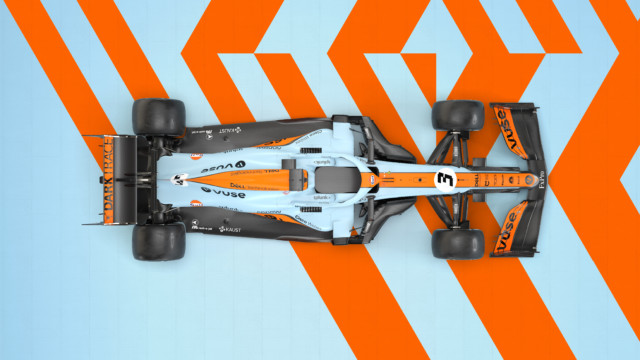 The livery is a one-off for the Monaco Grand Prix 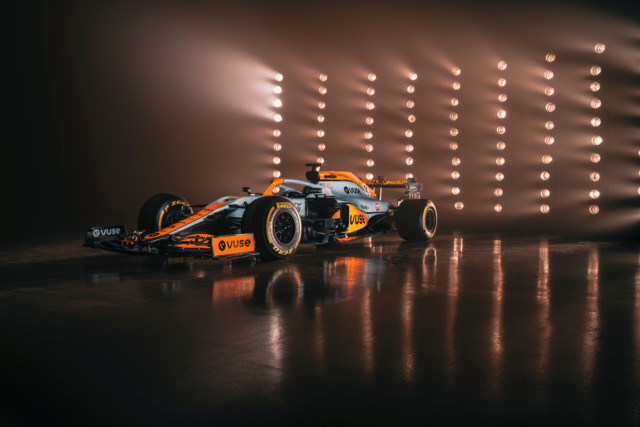 Brown said: “I think that had to be a coincidence with Mercedes. The weather was tricky so the drivers were chucking it off the track.

“They were celebrating an anniversary of some sort. But I think that was just a coincidence.

“I think when these guys put their helmet on they’re going to forget what the race car looks like, so I’m not worried about that at all.”

Advertisement. Scroll to continue reading.
In this article:monacogp, paintjob, thenew