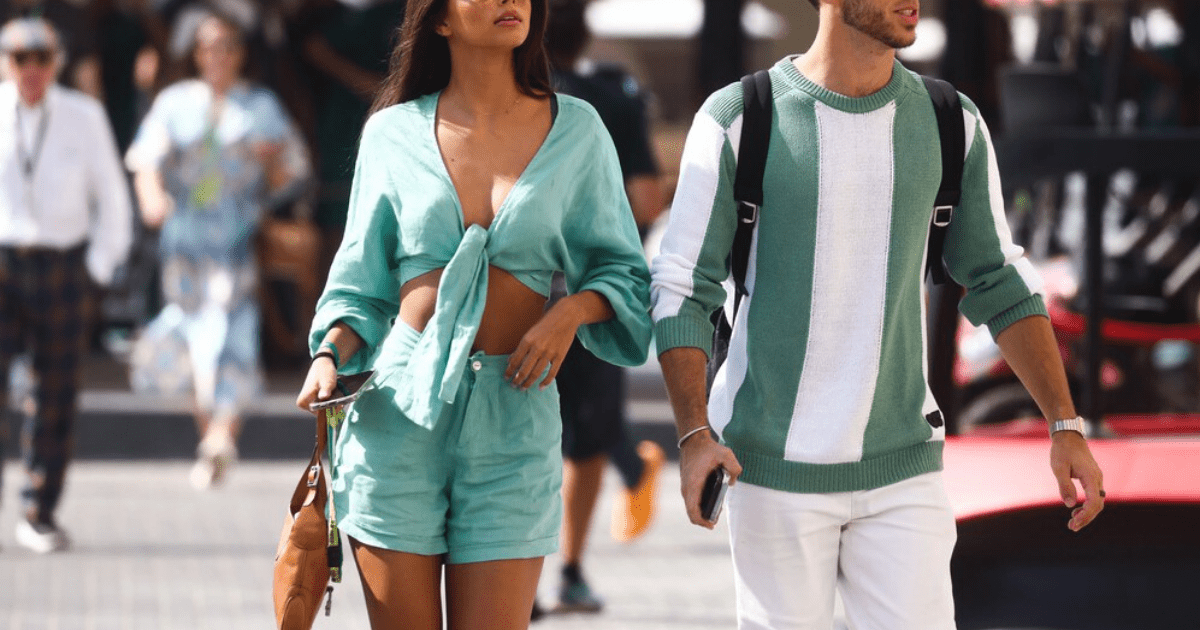 The rumors started earlier this year when Francisca, 19, was spotted with Gasly in a nightclub in Porto and there were images of them dancing together.

Francisca Cerqueira Gomes, known as Kika, is a model and actress 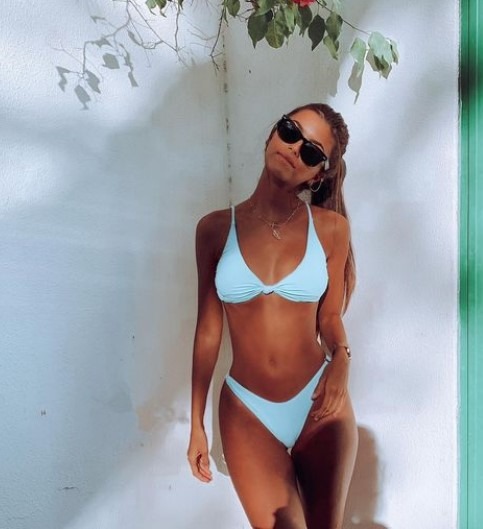 Speculation heated up when the AlphaTauri driver was accompanied by the model at the 2022 Abu Dhabi Grand Prix paddock last month.

As it stands, it doesn’t look like the pair have confirmed they are dating yet.

She is a model and actress, who appeared in popular Portuguese TV series.

Francisca works for Central Models Portugal and has collaborated with several brands like Calzedonia and Natura Portugal.

And it looks like she will accompany Gasly in a very exciting F1 journey.

The Frenchman is considered as one of the sport’s biggest rising stars. 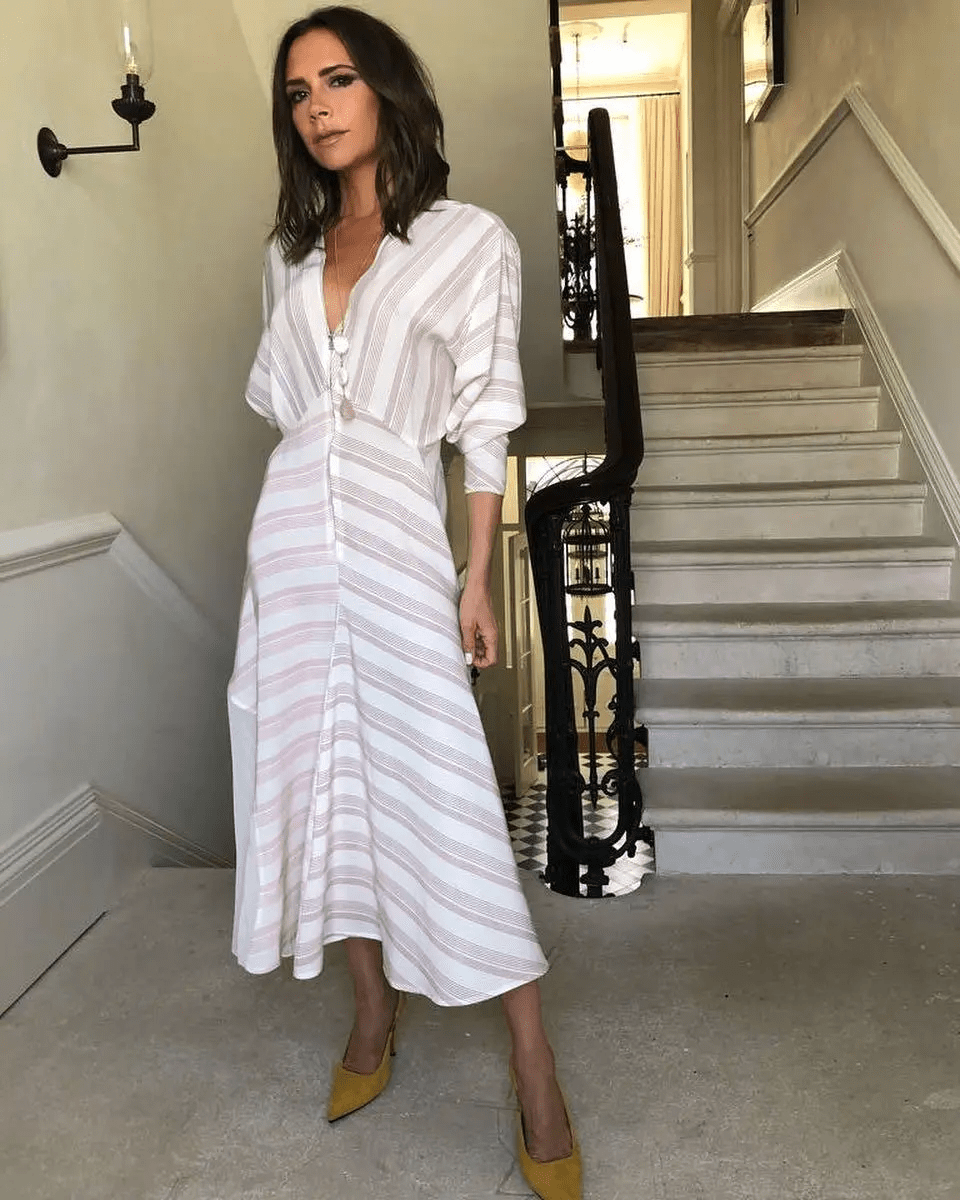 Gasly has yet to win a race or climb up the podium across all competitions. 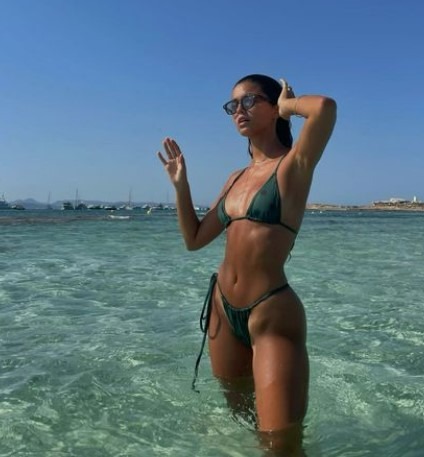 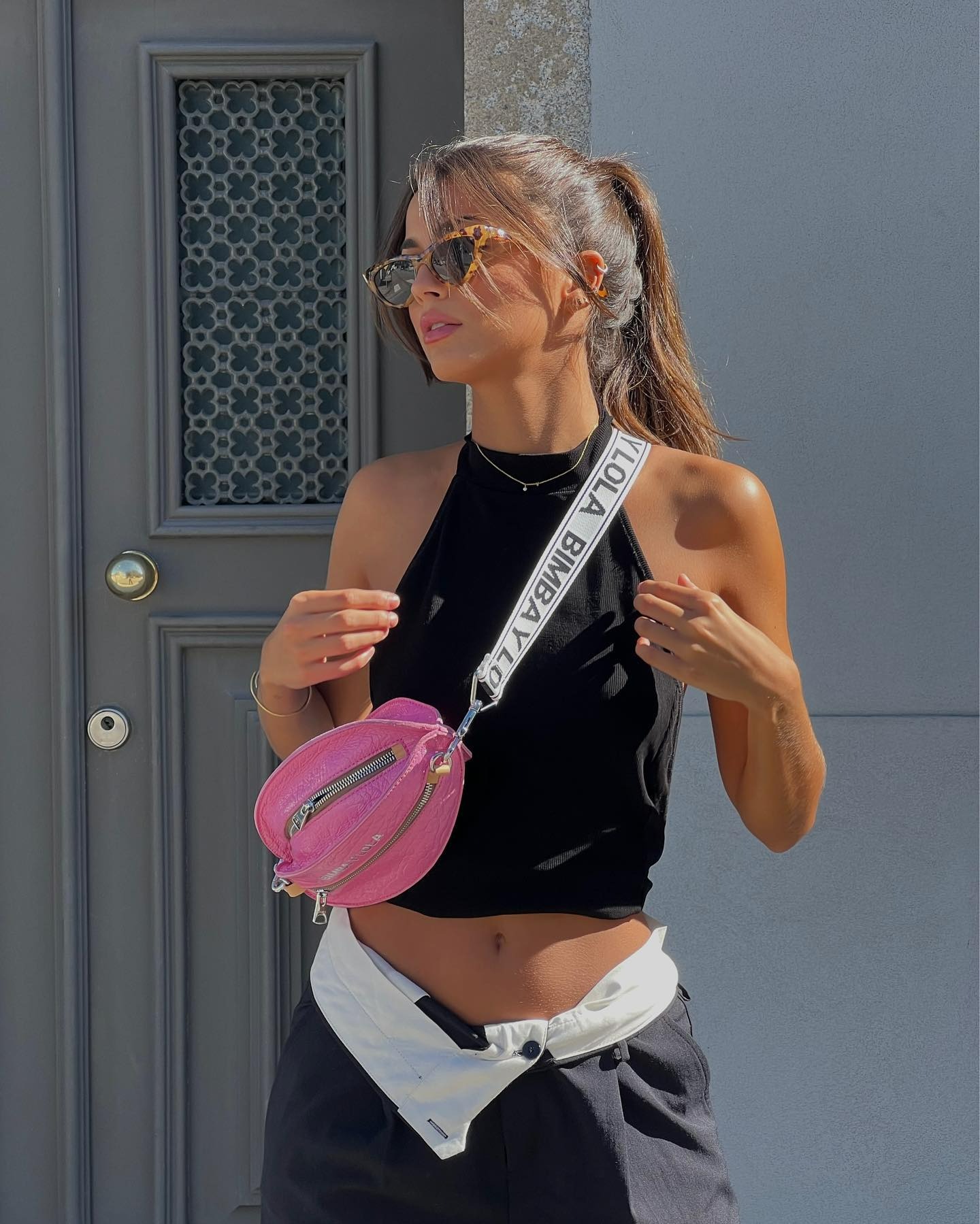 Francisca Cerqueira Gomes and Pierre Gasly were together at the Abu Dhabi Grand Prix
Did you miss our previous article…
https://www.sportingexcitement.com/formula-1/ferrari-chief-mattia-binotto-axed-after-failing-to-break-14-year-f1-title-drought-with-string-of-tactical-blunders/