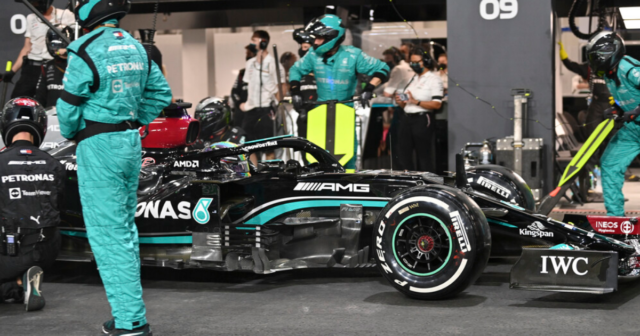 MERCEDES have ended their controversial relationship with sponsor Kingpan following a backlash from victims of the Grenfell Tower tragedy.

The F1 team announced the building materials company as a new partner ahead of the Saudi Arabia Grand Prix last weekend. 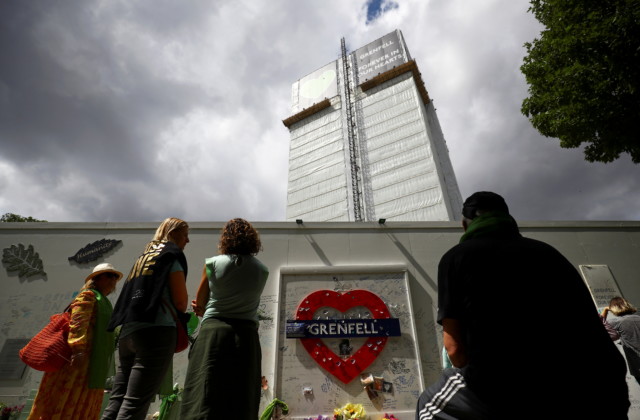 The insulation produced by Kingspan was one of the products used on the outside of the Grenfell Tower – where 72 people died after a fire in June 2017.

And the role the company’s product played in the tragedy is currently the subject of a public enquiry.

The pressure group Grenfell United, which consists of survivors and bereaved family members, wrote to Mercedes F1 boss Toto Wolff to convey their disdain at the link-up.

And UK government minister Michael Gove also issued a letter to Wolff insisting he change his mind on the deal with Kingspan.

Mercedes, who had Kingspan’s logo on their cars for the Saudi Arabia Grand Prix, have now confirmed the end of that partnership by mutual consent.

A statement from Mercedes released on Wednesday said: “The Mercedes-AMG Petronas F1 Team and Kingspan today announced that they have mutually agreed to end their partnership.

“However, both parties have subsequently concluded that it is not appropriate for the partnership to move forward at the current point in time, notwithstanding its intended positive impact, and we have therefore agreed that it will be discontinued with immediate effect.”

A Kingspan statement said they are “deeply aware of the sensitivities raised in recent days, and so we have jointly agreed that it’s not appropriate to move forward at the current point in time”.

Grenfell United responded by insisting Mercedes had “done the right thing”, before adding: “With justice still so far away, it’s these small steps that encourage us to keep fighting.”

Meanwhile, Mercedes are currently preparing for a huge world title decider in Abu Dhabi this weekend.

Lewis Hamilton and Max Verstappen are currently LEVEL on points heading into a mouthwatering final race of the 2021 season.