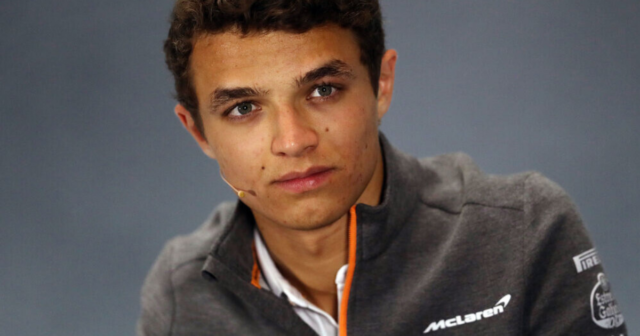 MERCEDES have been told that they would have been better off signing Lando Norris for next season than George Russell – had all drivers been available.

The Silver Arrows have replaced Valtteri Bottas with Russell for the 2022 season.

The Brit, 23, has impressed in three seasons with Williams – even earning his first career podium.

Team principal Toto Wolff opted to sign Russell for next season to partner Lewis Hamilton, having kept him on his radar for years as a former Mercedes youth driver.

The F1: Chequered Flag podcast team, however, believe that in an ideal world Norris would have been a better option.

Jack Nicholls said: “If I’m Mercedes and I have a free choice in that second seat alongside Hamilton, I think I’m picking Norris over Russell after this year.”

“The way that he held off Lewis Hamilton at the end of that Sochi race until the strategy and the tyre choice got away from him, was unbelievable.

“For a guy that has never won a race, to have a seven-time World Champion breathing down his neck in a Mercedes…

“Then it starts raining, and he’s still off the road a couple of times, scrabbling around, but keeping Hamilton, we all know how good he is in the wet, behind him.

“It was really legendary stuff I think from Norris.”

The McLaren star penned a new ‘multi-year’ contract back in May – making him unavailable to the likes of Mercedes.

Norris grabbed four podiums in 2021, including a memorable second-place finish in Monza behind team-mate Daniel Ricciardo.

He finished sixth in the Driver Standings, being pipped to fifth by Carlos Sainz. 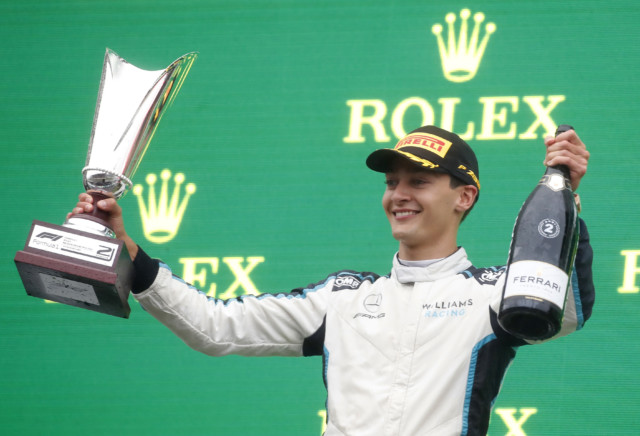 Russell remarkably secured his first podium in a Williams 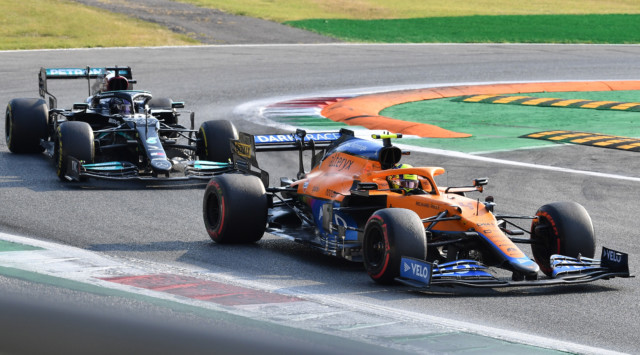