Michael Schumacher is a better driver than Lewis Hamilton, says son Mick and he’s happy to be compared to F1 legend
Advertisement 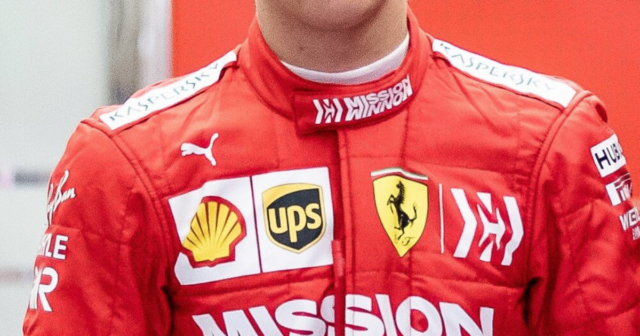 MICK SCHUMACHER believes his dad Michael is the greatest of all time and admitted he’s OK with comparisons between the pair.

The 23-year-old is aiming to follow in his father’s footsteps and become an F1 champion.

Yet the German claimed his old man remains the best after insisting that he understands the constant comparisons with the 53-year-old.

Speaking last year to Bild, he said: “I’m OK with that, all the questions and comparisons with my father do not bother me.

“For me, he is the all-time best in this sport, to which he has given his all. I don’t see why I should disregard that.”

Schumacher Jr made his debut for Haas last season.

He partnered fellow rookie Nikita Mazepin, the son of a Russian billionaire.

The star was in action at Silverstone yesterday and enjoyed an eighth-place finish. 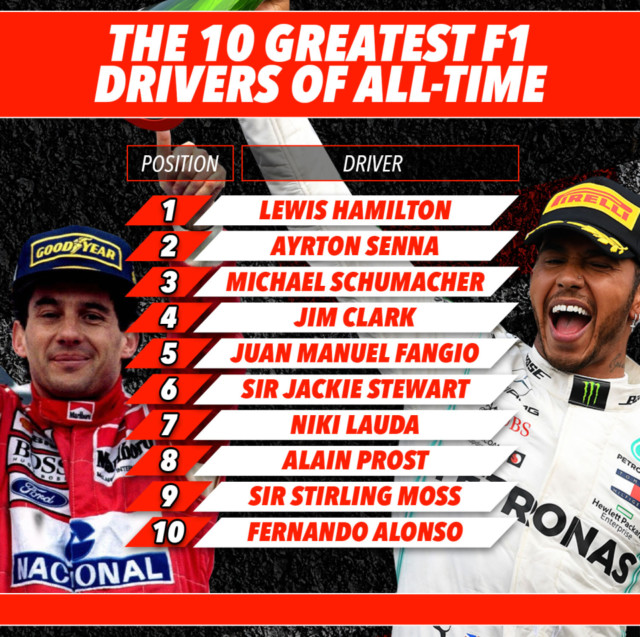 Schumacher Sr suffered a severe head trauma in a skiing accident in 2013.

The legendary German driver is thought to be continuing his recovery at a luxury villa in Majorca but his close friend and ex-Ferrari chief Jean Todt previously suggested that he may be conscious.

And revealed how the expertise he passed on to his son Mick before his accident continues to be helpful.