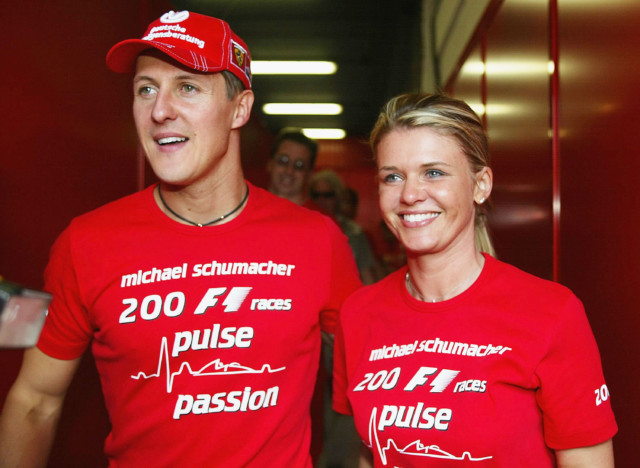 MICHAEL Schumacher’s family have reportedly splashed out £2.4million on a huge plot of land in Majorca to build stables on.

The Formula One legend’s daughter and wife are said to have bought the 13-acre plot to “raise and ride horses on” as he continues his recovery from a devastating ski accident in 2013.

Michael Schumacher and his wife Corinna pictured in 2004Michael’s wife and daughter, Corinna and Gina-Maria, have reportedly bought land in Majorca to build stables on

The land is reportedly in Puerto Andratx – near to the £27million mansion the driver’s devoted spouse Corinna is thought to have bought from Real Madrid president Florentino Perez in 2017.

It was reported last month that Corinna was selling the family’s £6.4million mansion on Lake Geneva in Switzerland.

Schumacher’s daughter Gina-Maria, 24, is a non-professional horse rider and equestrian while Corinna won the European Championship in western-style horse riding in 2010.

According to island newspaper Diario de Mallorca, the intention of buying the new plot of land is to allow “Gina-Maria to practice her favourite sport” in Majorca.

Diario de Mallorca reported: “The objective is to raise and ride around 20 horses on it, as Michael Schumacher ’s daughter is a keen equestrian.

“Stables for the horses, that will be transferred from Switzerland, will be built on it. 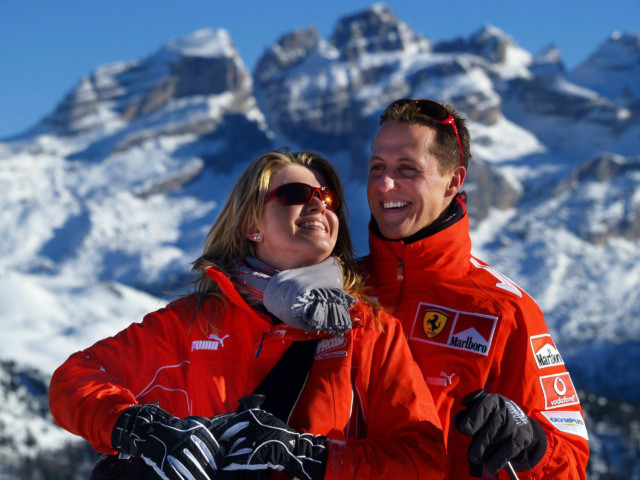 Michael suffered a catastrophic head injury while skiing in 2013 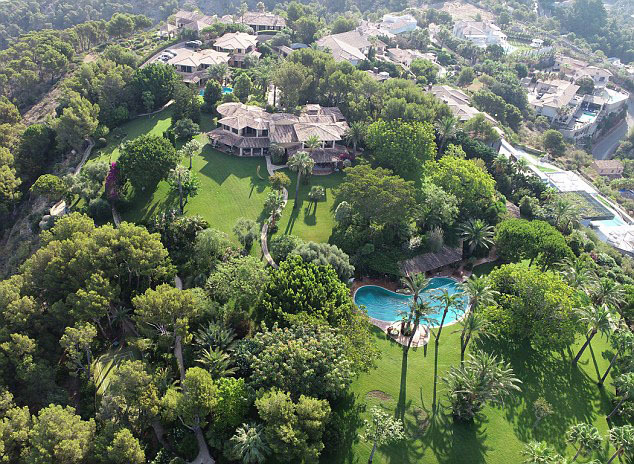 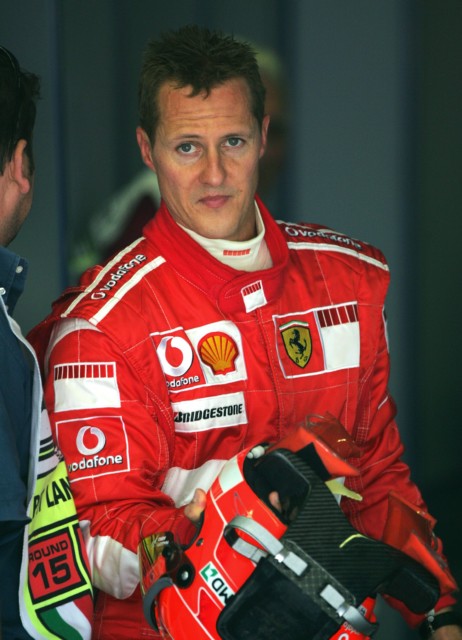 “The intention is for Gina Maria to practice her favourite sport in Majorca, as the idea is that the family will increase their number of trips to the island, especially in winter.”

Schumacher, 52, was put into a medically induced coma for six months after suffering a catastrophic brain injury in December 2013 while skiing with son Mick – who was 14 at the time.

He fell and hit his head on a rock while crossing an off-piste area on the slopes above Méribel in the French Alps – suffering a serious head injury despite wearing a ski helmet.

Doctors said he would most likely have died had he not been wearing the safety gear, and the world champ was airlifted to Grenoble Hospital.

The German racing legend, who had 91 Grand Prix wins, is believed to be receiving full-time care at the sweeping 161,000 sq ft estate in southwest Majorca wife Corinna bought in 2017.

Schumacher’s family has remained private about his life since the seven-time F1 champion devastating accident while skiing more than seven years ago.

Michael and Corinna, who married in 1995, previously holidayed on the island of Majorca before his horrific ski incident.

In November, F1 boss Jean Todt again said he visits Schumacher regularly, during which the two watch TV together.

“His fight continues, along with his family and doctors,” Todt told De Telegraaf newspaper.