Michael Schumacher’s Jordan 191 up for sale with F1 legend’s car set to fetch up to £1.75m at auction
Advertisement 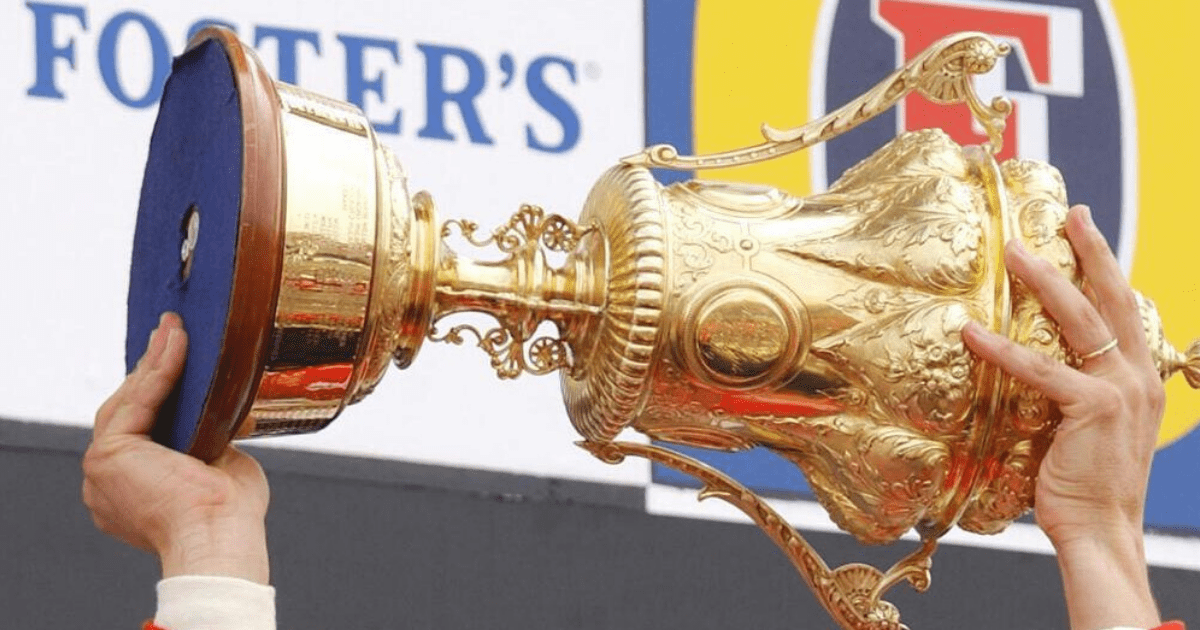 THE Formula One car driven by Michael Schumacher on his debut in has gone up for sale.

Back in 1991, Schumacher was dropped in to replace Bertrand Gachot at the Belgian Grand Prix.

Seven-time F1 champion Michael Schumacher made his debut in 1991

The car he drove that day, the Jordan 191, gave him his first taste of F1 before he would eventually go on to claim a record seven World Championship titles.

The auction for the car will be held by Bonhams on February 2, with the car set to be sold for anywhere between £1.2million to £1.75m.

The same car was previously sold for £1.25m by Speedmaster Cars, but has not been driven since son Mick Schumacher took it for a spin around the Silverstone circuit in 2021.

The 1991 Belgian race ended up being Schumacher’s one and only appearance for the Jordan race team – instead driving for Benetton for the final five races of the season – making the car unique.

The 54-year-old has been on a long road to recovery after a horror skiing accident in 2013. 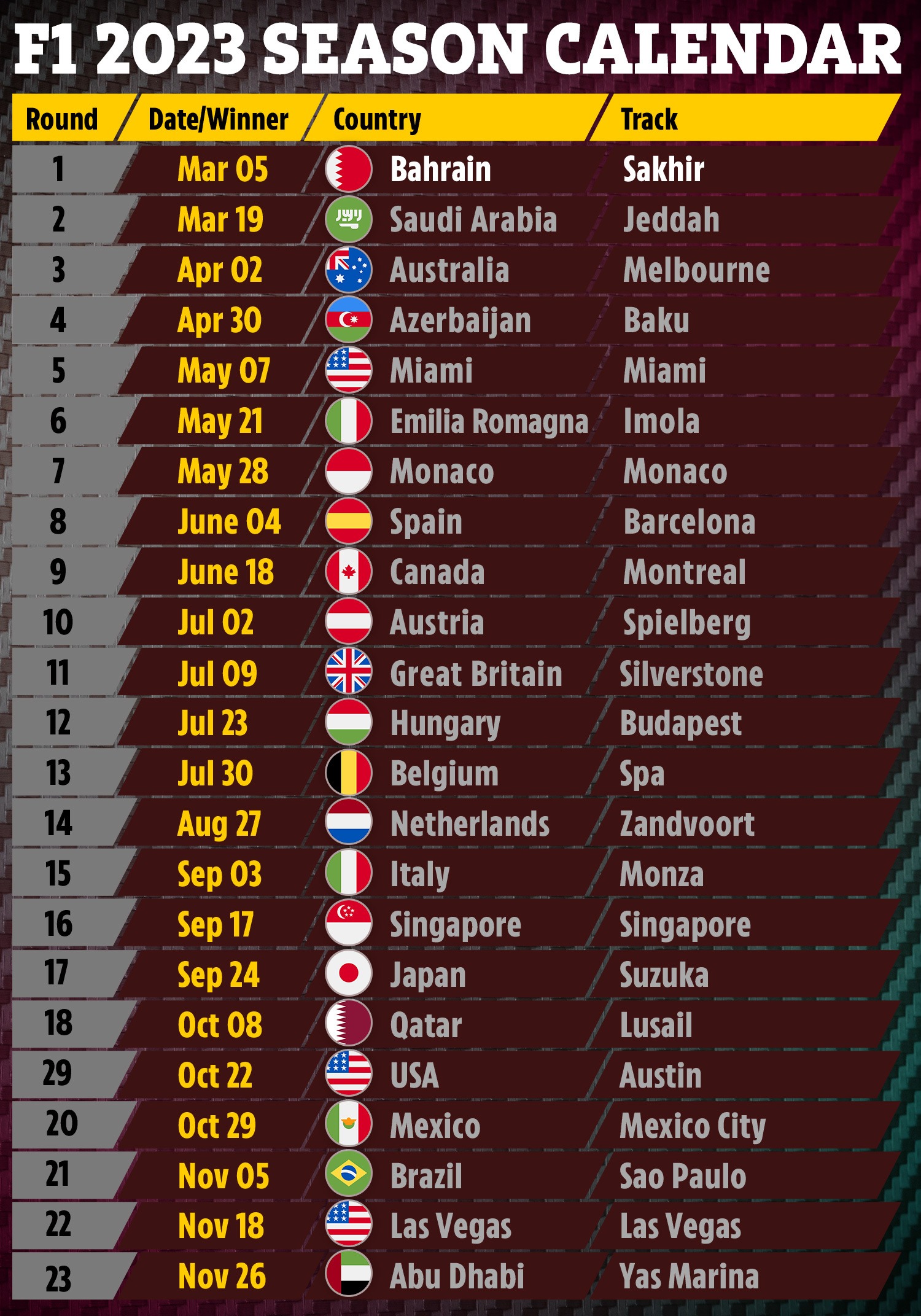