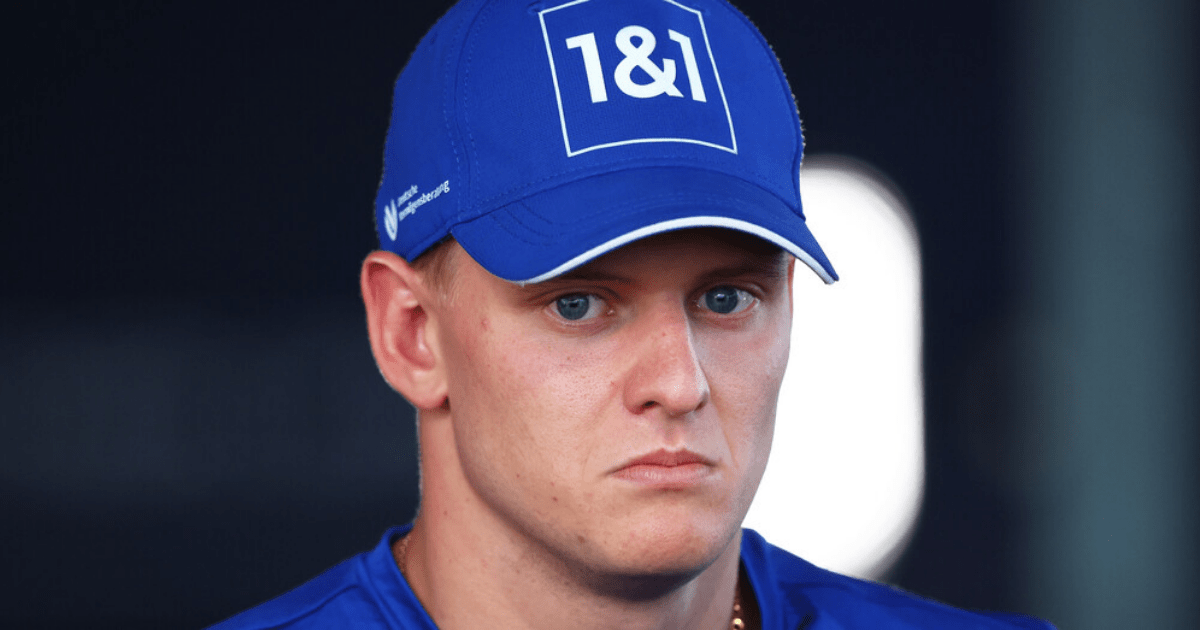 They are words the son of F1 legend Michael Schumacher would not want to hear with just six races left to run on his current deal with the Ferrari Driver Academy.

Mick Schumacher could leave Haas at the end of the season

Schumacher has picked up a measly 12 points this season, and has been outperformed on the track by Kevin Magnussen on the Dane’s return to the team after Russian Nikita Mazepin was axed.

Reports claim Schumacher is set to leave at the end of the year, with the German said to be one of four drivers set to take part in Alpine testing ahead of the 2023 campaign.

At 23-years-old Schumacher is still young, and he did impress when taking P6 in Austria and P8 at Silverstone earlier this year.

But other than that his results have been disappointing, and team chief Steiner has confirmed there is still a seat up for grabs at Haas.

When asked who will partner Magnussen next season, Steiner told speedweek.com: “That hasn’t been decided yet.

“We are considering what is best for the development of the team. Are we just looking at the technology or the driving element as well?

“I’ll be honest, we don’t know if Mick will stay or not. He has delivered very good races in Canada, Britain and Austria.

“But he lacks consistency – he would have to deliver strong performances more often.

“We are not in a hurry regarding the driver question and Mick still has chances to show what he can do.”

But with just six races of the campaign left to go, Schumacher is running out of time to impress his boss.

Steiner has admitted he has “spoken” to other drivers about potentially replacing Schumacher, with outgoing McLaren ace Daniel Ricciardo a possible option.

Nico Hulkenberg has also recently been linked with a return to F1.

Steiner added: “I’ve spoken to most of the drivers in question, that’s my job.

“There is nothing concrete yet. In any case, we only want to take the smallest risk for the development of the team. You can take a big risk, which is great if it works out but bad if it doesn’t.

“There is nobody on the market from those (experienced drivers) who are currently driving.

“Except Danny [Ricciardo] maybe. His form is not great at the moment and we don’t know what he will do. Maybe he will take a year off. I’m talking to everybody, as I said.”