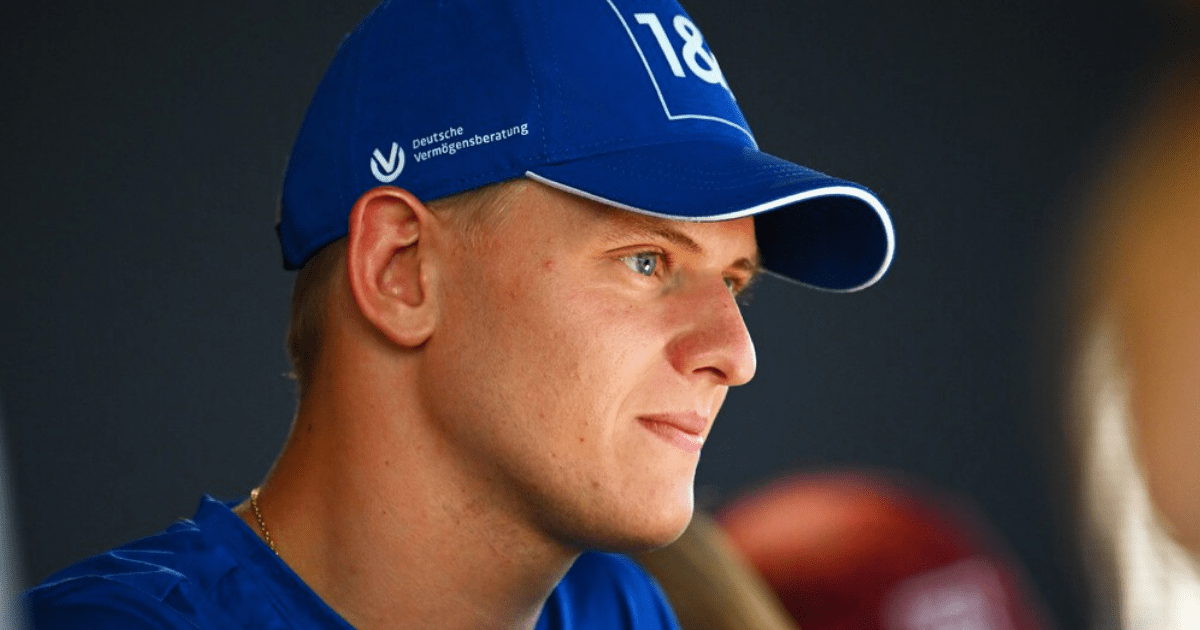 MICK SCHUMACHER’S Formula One career is under threat with Nico Hulkenberg reportedly “the favourite” to fill the remaining seat at Haas next season.

The son of seven-time Formula One World Champion Michael Schumacher, 23, is coming to the end of his second season with the team.

He has finally broken his point-scoring duck this campaign but he has also been involved in some costly crashes totalling around £4million.

And those mistakes could play a major part in him deciding his future with Haas.

Team principal Guenther Steiner this week insisted that Schumacher is “still in the running” for a place alongside Kevin Magnussen, with the Dane already secured of his seat for 2023.

However, he is not the only driver in the running as Haas continue to keep their options open rather than rush a decision “and then regret it”, as Steiner puts it.

Engine suppliers Ferrari are also likely to have an input – but they are set to let Schumacher go from their academy at the end of this year.

Now Auto Motor und Sport are claiming that Schumacher could lose his seat to his fellow German.

They state that Hulkenberg may get a race seat for the first time since leaving Renault in 2019.

Despite not being a regular on the grid, the man dubbed “Hulk” has remained in the F1 paddocks.

He was the reserve driver for Aston Martin, racing twice for them in 2020 and scoring points both times.

And he filled in twice more for Sebastian Vettel at the start of this year.

Auto Motor und Sport say that the 35-year-old is “considered the favourite for the seat” as he “was always at the same level as his team-mates right away in his five temporary assignments in place of Coronavirus victims”.

Schumacher will struggle to get a seat elsewhere as Alpine are inundated with options – that is despite their current driver Esteban Ocon publicly recommending him.