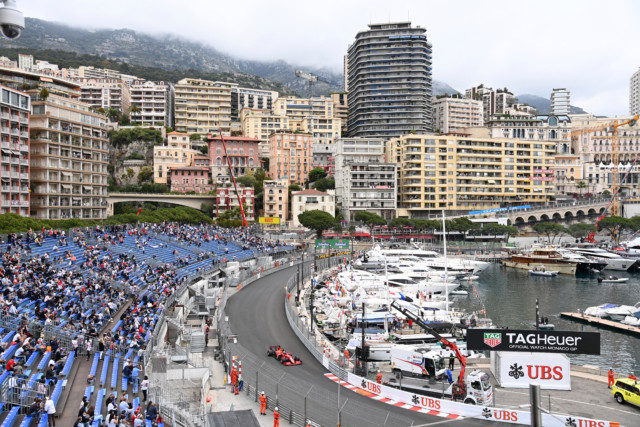 MONACO’S unique position on the Formula One calendar is reportedly under consideration after a tame 2021 Grand Prix.

Max Verstappen cruised home to an unspectacular victory, aided by Charles Leclerc’s pre-race retirement and the surprise lack of a safety car.

Monaco’s Formula One Grand Prix is reportedly under threat

The historic circuit’s tight, narrow ride through the streets of Monte Carlo has and will remain an iconic scene for all of sport yet questions are being raised of its suitability to modern F1 cars.

According to the Mail, now is seen as the perfect time by the sport’s operator, Liberty Media, to discuss changes.

It is said that Monaco’s contract to host races, for which it pays £10million per year, expired last month.

Therefore Liberty are pressing the Automobile Club de Monaco (ACM) who host the race for changes in agreeing a new deal.

That includes alterations to the circuit layout, which are currently being tested on simulators.

Changes are not expected to be rubberstamped anytime soon but a more open-minded approach is thought to be necessary to keep the track relevant.

F1 hope to increase the £10m fee paid by the ACM as part of the sport’s bid to bolster its revenue flows.

The addition of new street races Saudi Arabia and, from 2022, Miami – both of which will pay far more for the privilege – also reduces the unique position Monaco holds on the calendar.

Other discussions will focus on the May date for the race and the local control over directing the global TV broadcast.

Ahead of the race, in which he struggled to seventh place, Lewis Hamilton led the calls for changes to be made at Monaco. 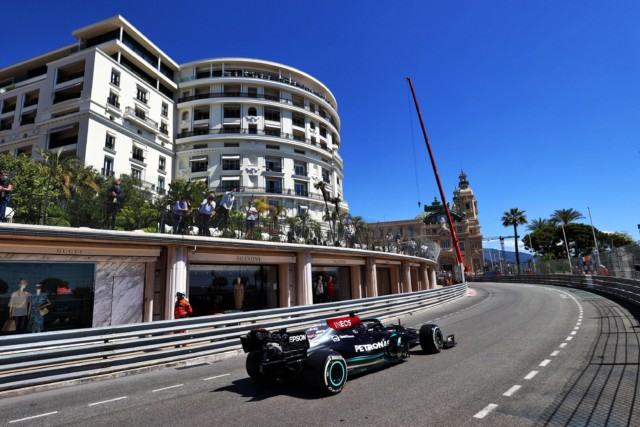 He said: “It is the best venue. It is the most beautiful place that we get to to race at.

“But you already know that it’s never exciting for the fans.

“It’s a one-stop race with these hard, long stints that we get to do. On the list of difficult places to overtake it is off the scale, highly unlikely you’re ever going to get an opportunity to do so.

“I don’t think fans enjoy that. I don’t know what the solution is, but I’m hoping when we are looking forward to future generations, it can be a more exciting race for people.”