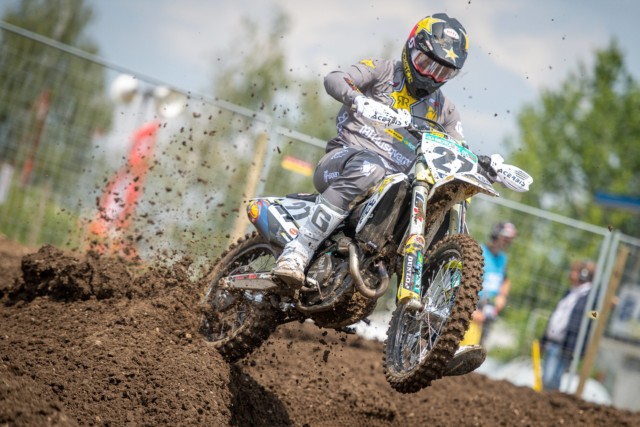 MOTOCROSS star Arminas Jasikonis is in a coma with a “very serious” traumatic brain injury after crashing at the Lombardy Grand Prix.

A helicopter took the Lithuanian rider, 23, to a nearby hospital in Cremona, Italy, where he was placed in a coma to stabilise his condition. 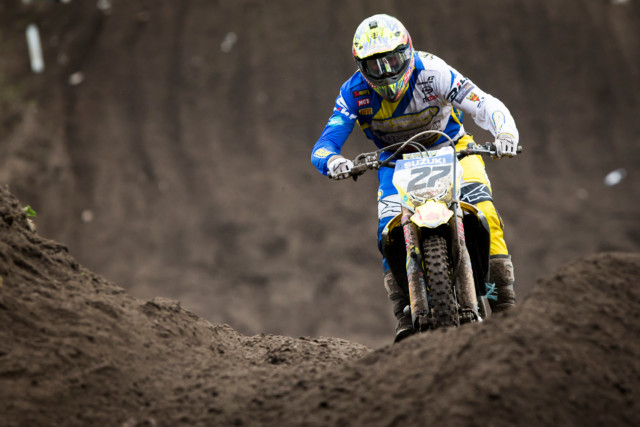 He is thought to have fallen hard when working his way up through the field during the second MXGP race at Lombardia in Montovia.

Team manager Antti Pyrhönen said: “After AJ was flown to hospital on Sunday night, he was placed in a medically induced coma because of the trauma he suffered to his brain.

“This is a very serious situation for Arminas and a very difficult time for his family and all involved in the team.

“Really, there is not much else to say at this time – this is the situation, a situation that is very serious and difficult for everyone, and now we have to wait and stay positive.

“He has the best medical care around him, and we are in close contact with both the specialists at the hospital here in Italy but also in Innsbruck, Austria.

“Thank you to everyone who has expressed their concerns and wish AJ all the best.”