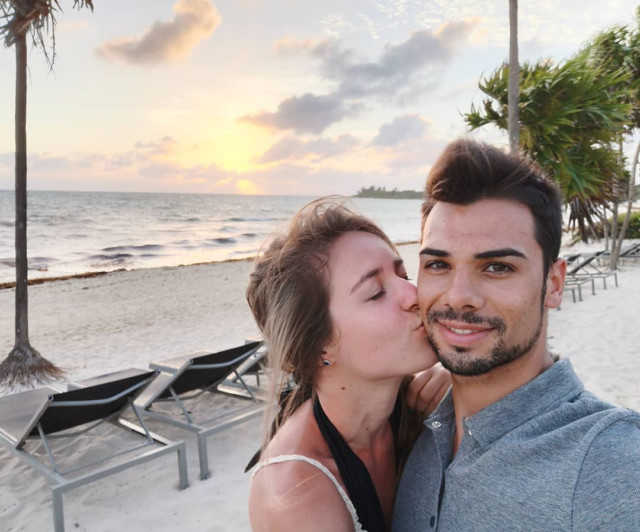 MOTOGP rider Miguel Oliveira is engaged to his step-sister Andreia Pimenta, his dad has revealed.

The couple, who have known each other since they were 13, had a secret relationship for 11 years before going public in 2019. 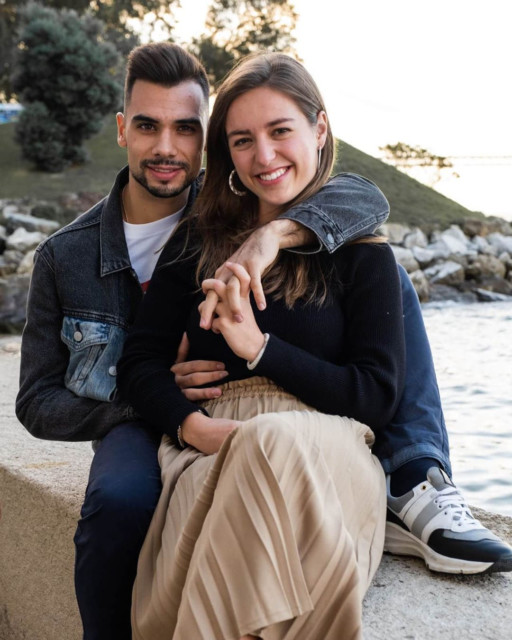 The couple were in a secret relationship for over a decade 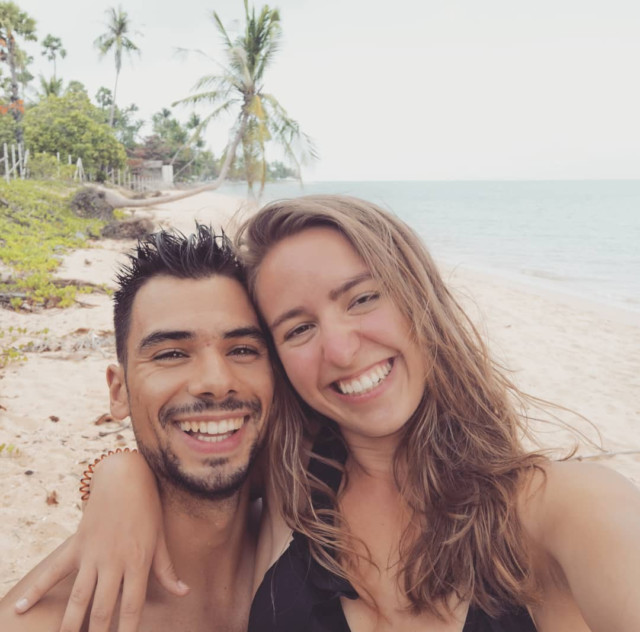 They have known each other since they were teenagers

Pimenta, 24, is the daughter of Oliveira’s father’s second wife Cristina and it was the driver’s dad Paulo who revealed the exciting news.

He told Marca: “I’m happy that my son is getting married to the woman of his life.”

Oliveira himself previously opened up about falling for his step-sister before admitting they had planned to wed this year.

Speaking to Manuel Luis Goucha, the Portuguese said: “Before love there was a great friendship. We grew up together.

“At some point we realized that it was more than a friendship, it is a very strong love.

“We were going to get married this year, but that weekend I had a race and we had to postpone it next year.”

The lastest news means 24-year-old Oliveira has been celebrating on and off the track.

It comes after he won the MotoGP prize at the Styria Grand Prix for the first time in the history of Portuguese motorcycling.

He said: “Just screaming and pure joy to have done it finally.

“I saw this coming already quite a few races ago. 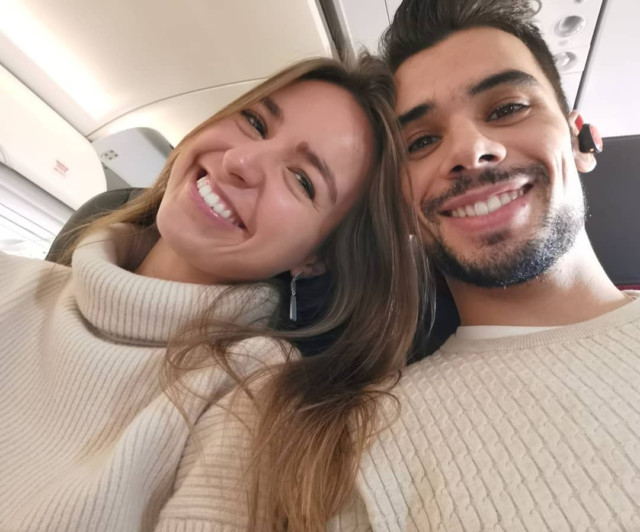 Pimenta is the daughter of Oliveira’s father’s second wife 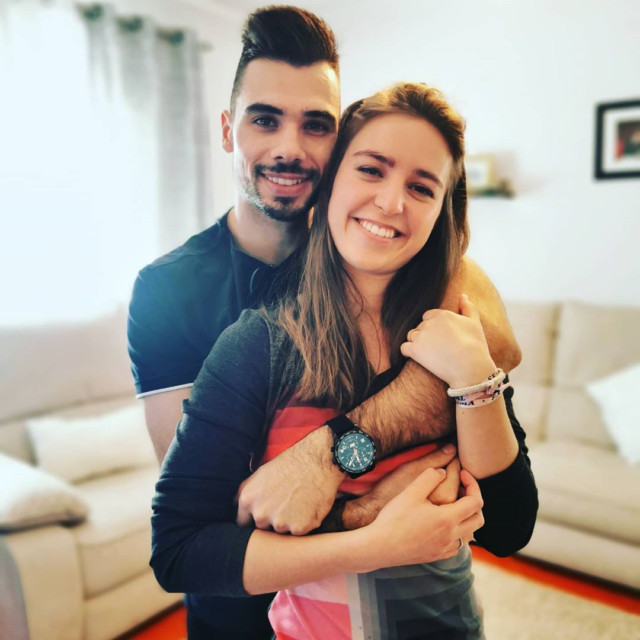 Paulo Oliveira shared his delight at his son’s engagement

Motivated for the race