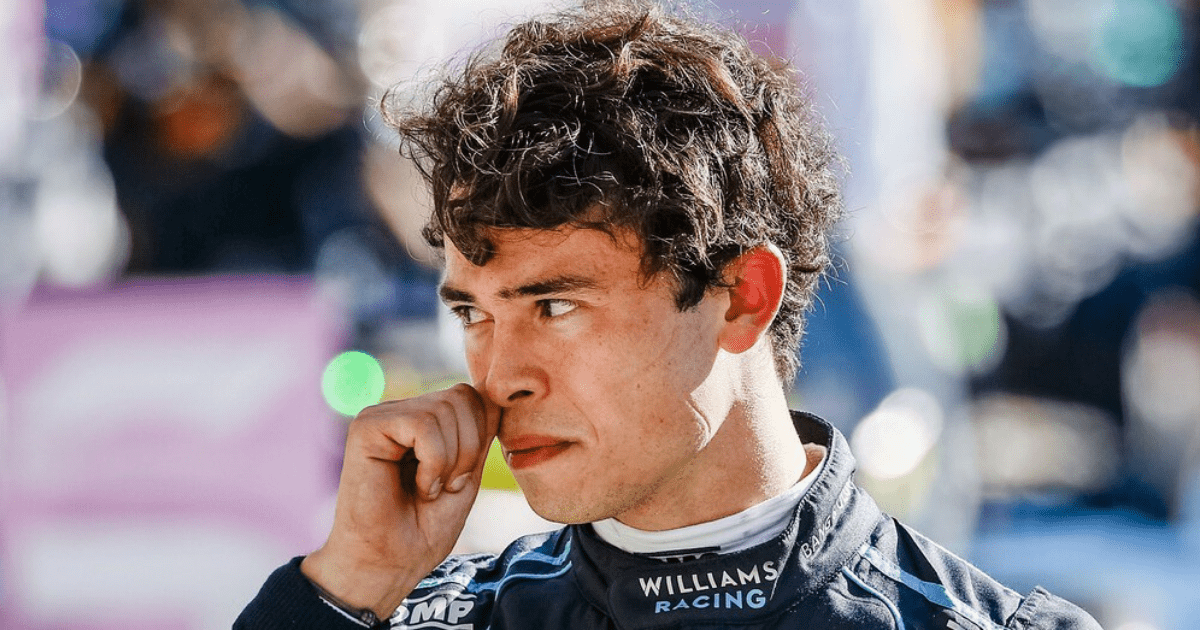 NYCK DE VRIES could get a proper crack at Formula One next season after his recent rise to prominence.

The Dutch ace put in an impressive F1 debut display as a late sub for Williams at this month’s Italian Grand Prix.

The 27-year-old filled in for unwell Alex Albon and finished ninth.

Now the former F2 and Formula E titles winner looks ready to step up from reserve duties at Mercedes next year.

Unsurprisingly he has been linked with Williams after securing their joint-best result of the season in Italy.

Renault’s rebranded Alpine team are also said to be keen as they consider their options for a vacant seat.

And now German publication Motorsport-Total report Red Bull are keen to add him to their stable.

French star Gasly, 26, has been linked with a move to Alpine.

De Vries has revealed he has already met with Red Bull’s adviser and driver transfer specialist Helmut Marko to discuss his options.

Alpine’s search has been sparked in part by veteran Fernando Alonso’s departure to Aston Martin for the 2023 campaign.

The two-time world champion, 41, is joining on a multi-year contract as a replacement for Sebastian Vettel, 35, who is retiring at the end of the season.

Did you miss our previous article…
https://www.sportingexcitement.com/formula-1/mick-schumacher-at-risk-of-being-axed-from-f1-with-six-races-left-on-deal-and-haas-boss-saying-he-lacks-consistency/