Patrick Tambay dead at 73: Former F1 driver who starred for McLaren and Ferrari dies after long battle with illness
Advertisement 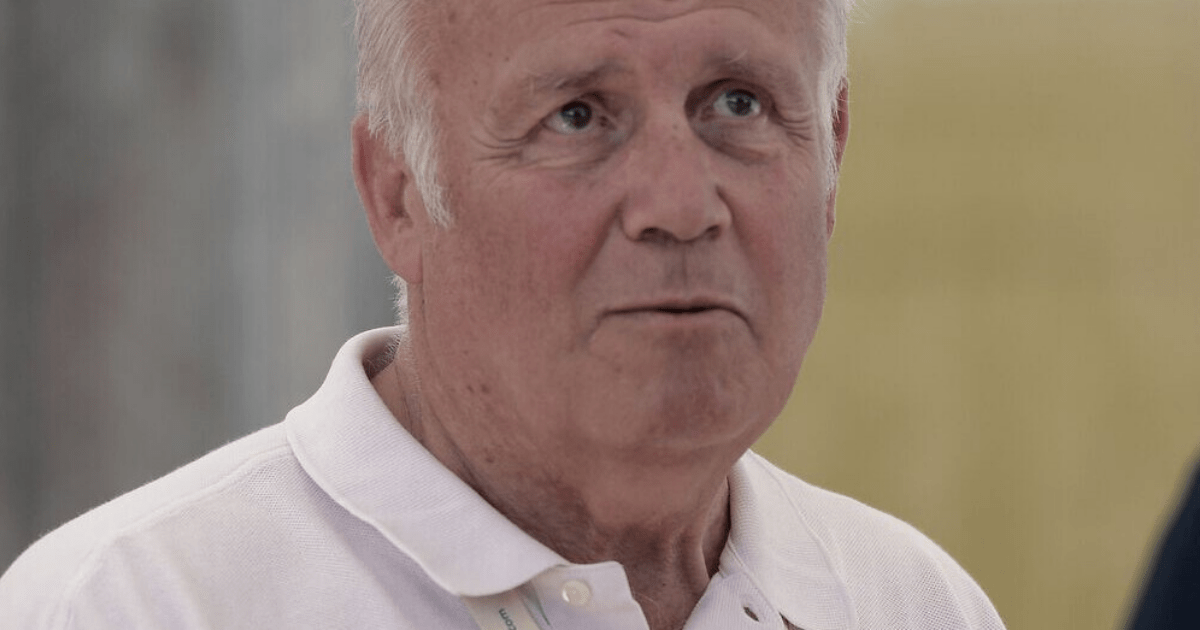 He had a long battle with Parkinson’s disease as his family announced his sad passing.

Both of his chequered flags were claimed while racing for Ferrari in 1982 and 1983, finishing seventh and fourth respectively in the world championships.

Tambay also loved skiing and was a junior champion before focusing fully on racing.

In the sport, his wins at Germany and Saint-Marin were two of 11 podium finishes.

His fourth place in the 1983 championship standings saw him finish behind Nelson Piquet, Alain Prost and Rene Arnoux.

He returned to the cockpit in 2005 and 2006 as part of a Grand Prix Masters series for retired F1 drivers.

Tributes poured in on social media for Tambay.

Rolland Courbis tweeted: “He was a very nice guy. I had the chance to have known his son. I send my condolences and I embrace his whole family.”

Alexandre Delperier said: “You are gone my dear friend Patrick Tambay! So much memories! What a passion for #F1 shared together on @RMCsport.

“Rest in peace! I mourn the marvellous man that you were! Sincere thoughts to your family and especially to @TambayRacing.”

David Lisnard added: “I learned with great sadness of the death of Patrick Tambay.

“I had admired him as a top athlete, in particular a talented Formula 1 driver, and known as a local elected official in Le Cannet. Always dignified and positive, including in illness, Patrick Tambay was a beautiful person.”

And Eric Ciotti wrote: “Very sad to learn of the death of Patrick Tambay. A great champion, he was also a devoted elected official.

“I will never forget his emotion at the inauguration of the gymnasium of the Department which bears his name in his city of Le Cannet.”

Advertisement. Scroll to continue reading.
In this article:battle, centre, tambay