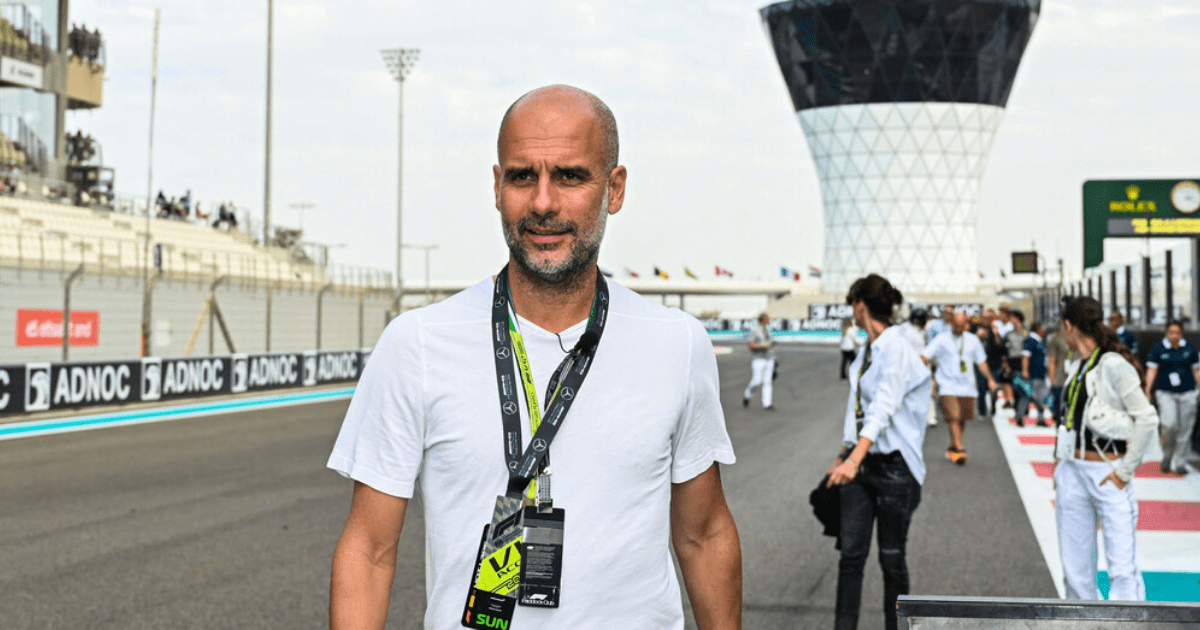 PEP GUARDIOLA was among the stars who came along to the Abu Dhabi Grand Prix as big celebrities filled the grid.

It was the final F1 race of the season and many big names were out on show to mark the occasion. 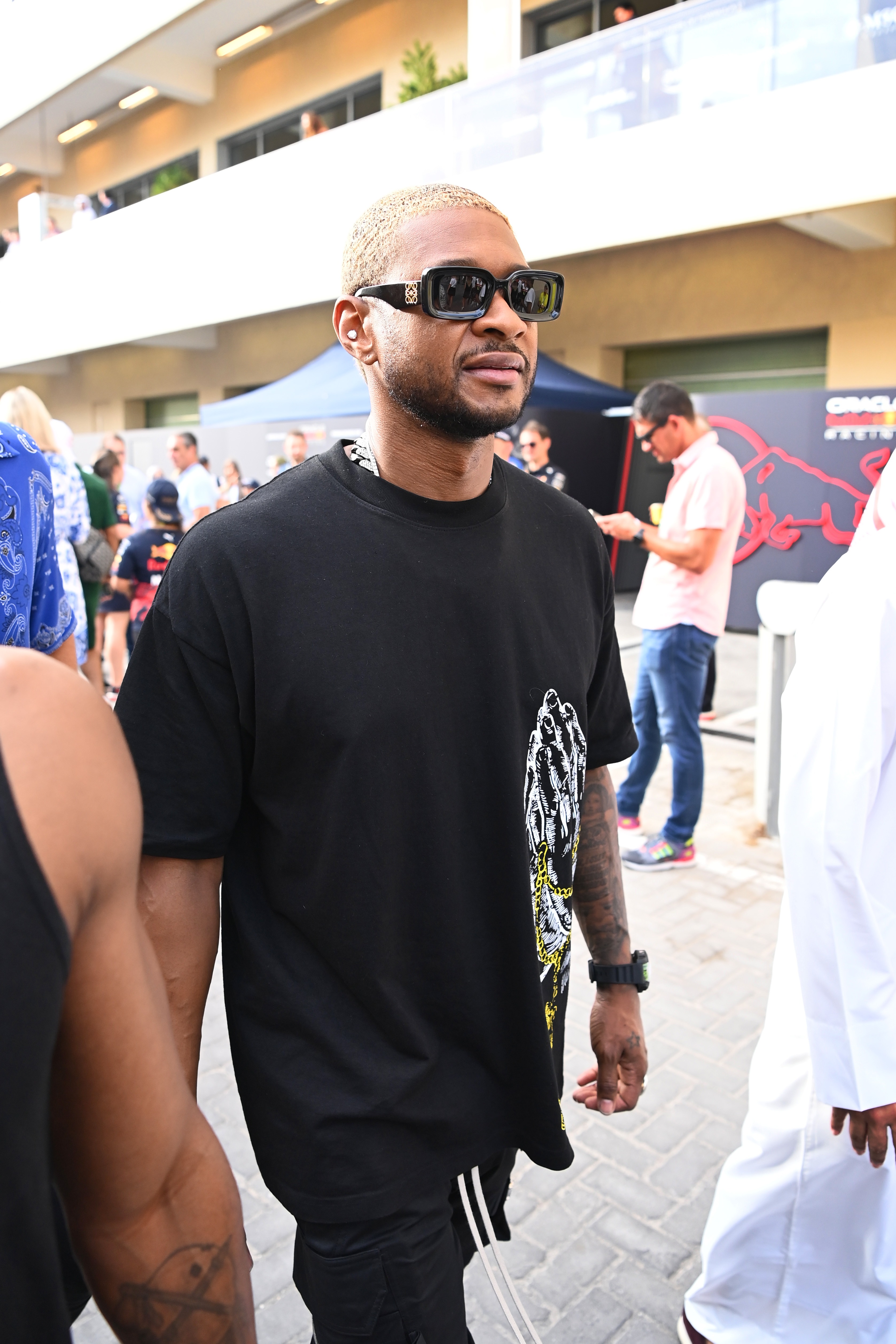 American singer Usher enjoyed the action in the UAE

Last year’s Abu Dhabi race went down as one of the most controversial in the history of the sport.

But with the title resolved several races ago and many other plot lines already wrapped up, it was a relaxed atmosphere on the grid as celebrities descended.

Among the biggest names was Manchester City manager Pep Guardiola.

He is enjoying a rare mid-season break while the World Cup takes centre-stage.

The Spaniard joined Lewis Hamilton‘s Mercedes team for the weekend – and became the latest big name to snub Martin Brundle.

The former F1 driver and Sky Sports pundit attempted to reel in Guardiola during his traditional pre-race grid walk, but the manager was not in the mood for a chat.

As Brundle tried to talk to him about Man City, the manager said: “No, let’s not talk about football today.”

He then walked away as body guards ushered Brundle away, leading the unflappable F1 pundit to quip: “It’s okay, I’ve been thrown out of better places than this.” 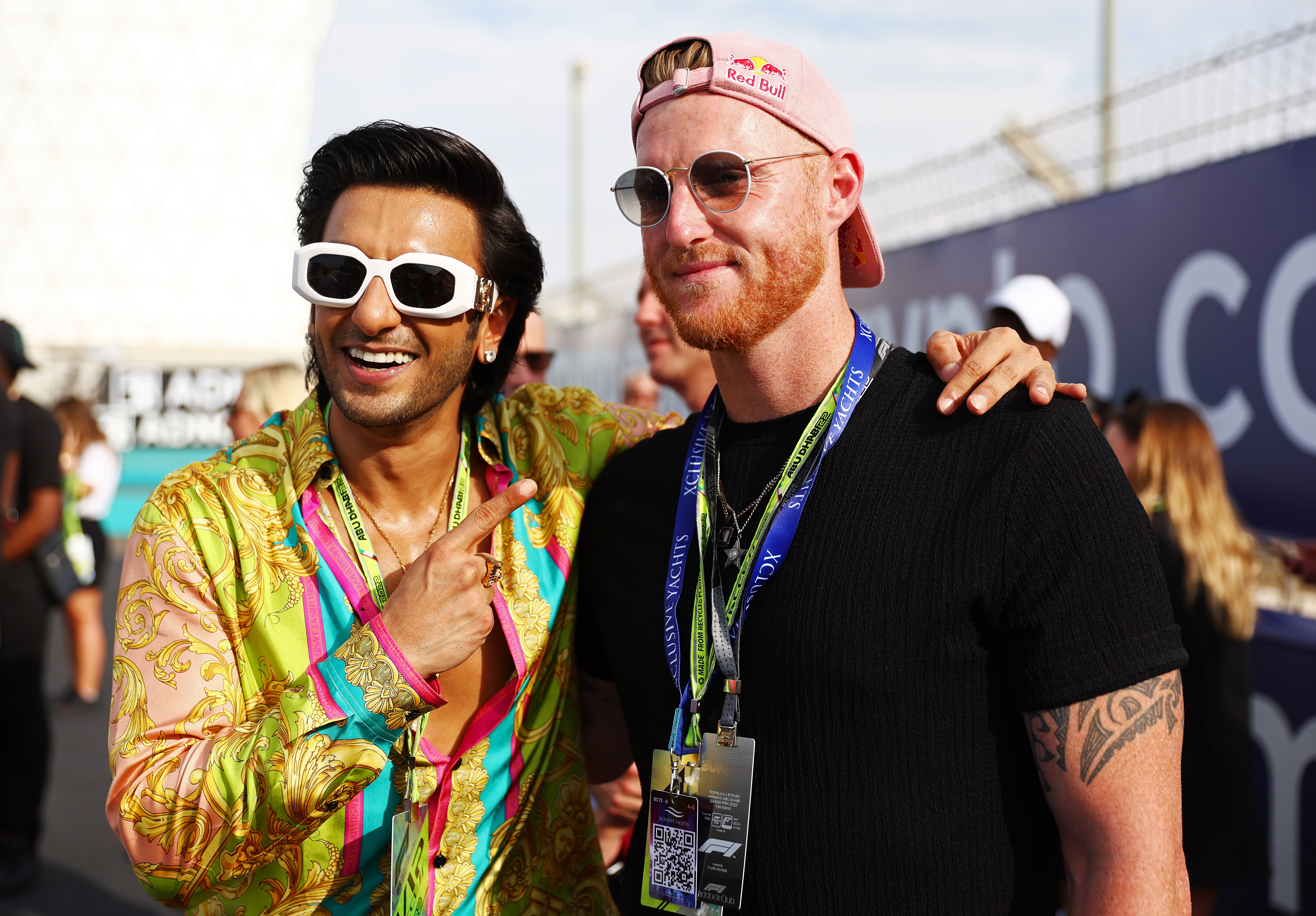 Ben Stokes was one of many English cricketers in attendance 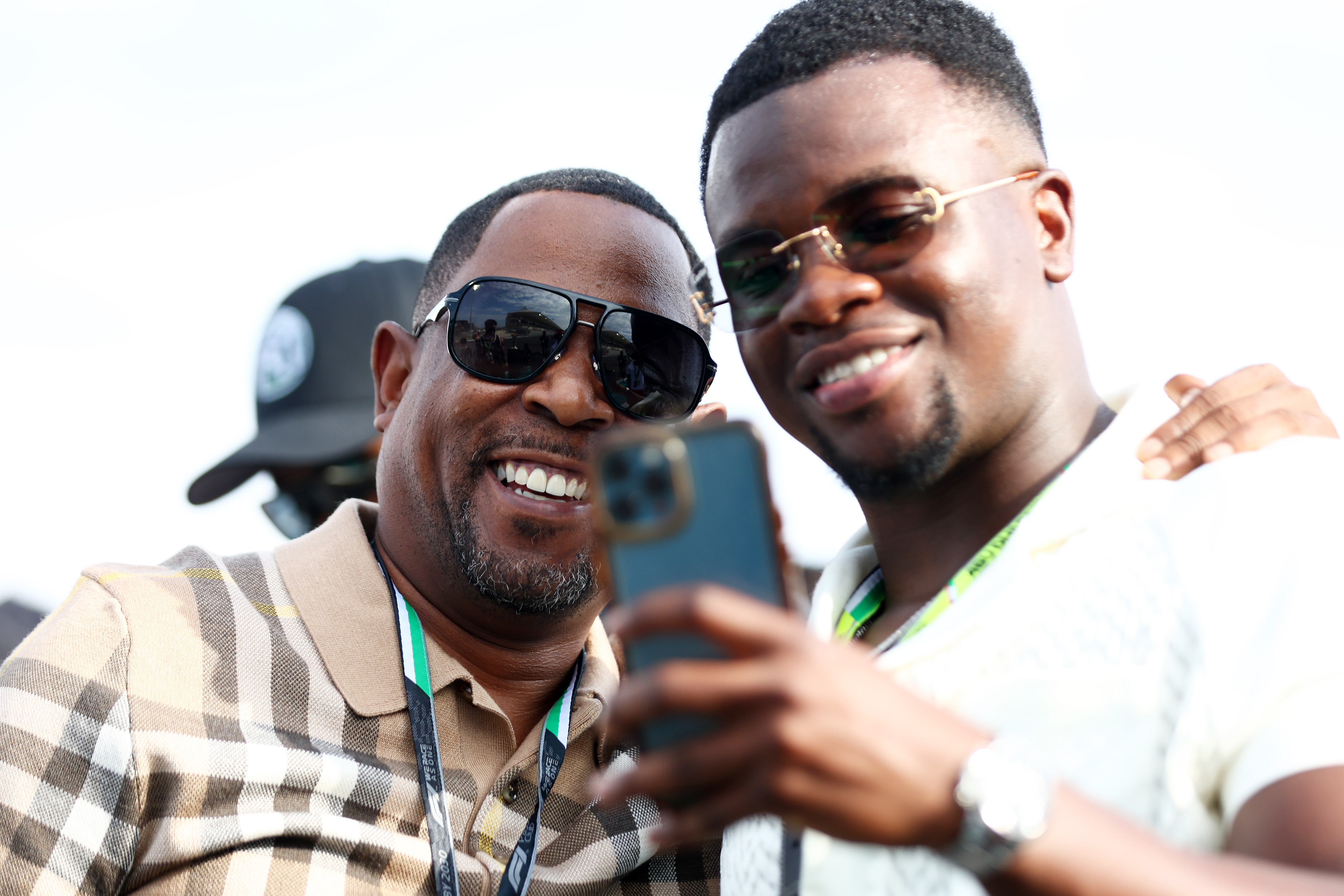 Olympic legend Usain Bolt was also visible in the paddock ahead of the race, while fellow sports star Shaquille O’Neal was also present.

And England legend Ben Stokes was among several cricketers who turned up to watch the race – only a week after their brilliant T20 Cricket World Cup win.

It ended up being a disappointing Grand Prix with Max Verstappen waltzing unchallenged to his 15th win of the season.

A frustrated Hamilton meanwhile was forced to retire his Mercedes with only a couple of laps to go.