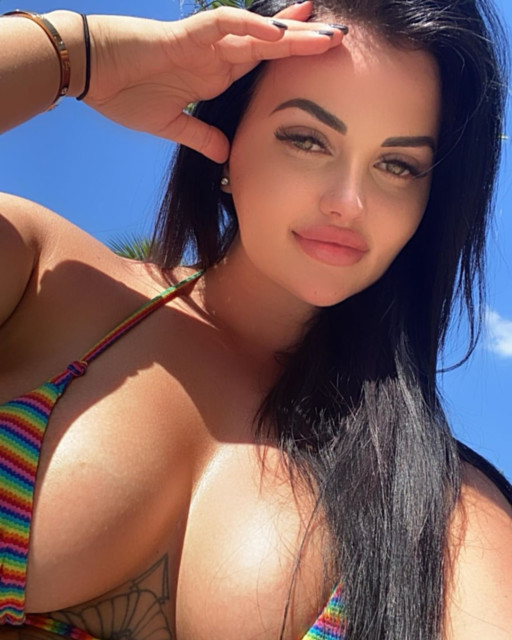 Gracie, 25, initially quit racing after costs spiralled to £334,000-a-year and instead signed up to adult website OnlyFans.

Renee Gracie has earned a fortune from her OnlyFans site 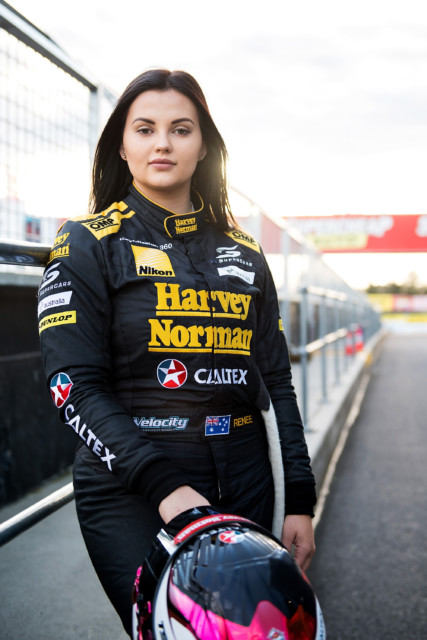 Renee has plans to get back behind the wheel

People then pay a minimum monthly subscription of £6 that offers a range of bikini and revealing photos.

The subscription then increases depending on what’s on offer including X-rated performances with her boyfriend.

Incredibly she is on course to earn a whopping £2million in her first year after gaining an army of followers.

But with that comes bizarre requests including one from a fan in Sydney.

She told the Daily Mail: “Well, the weirdest was probably this guy who begged me to fly down to Sydney and pee on him.

“The thing was, he was just so adamant.

“He was offering anything, but I wouldn’t do it. That’s one of my rules. I would never meet one of my fans face to face.

“I’m very careful not to let anyone know where I live or have any landmarks in my photos. You have to stay safe.

“Just a pair of black Bond undies that cost me about five bucks.

“I wore them around for a day, put them up for auction and sat back and watched the bids come in.”

“When I stopped driving I had a few jobs and a girl I knew told me she was doing it so I thought ‘why not?’

“The bikini shots weren’t that different from what I was putting on Instagram anyway so I thought, ‘what have I got to lose?’ I was hoping to get 500 subscribers.

“There are certain things I will and won’t do.

“I won’t break the law and I won’t do multiple guys. Some people ask crazy things but I won’t do anything outside what I can do either with my boyfriend or by myself.

“One thing I’ve learnt from doing this is that everyone has something weird and dark and secretive inside them.

“At first I was thinking ‘whoa, that’s crazy’ but them I got used to it. Now I think, ‘okay, I can cater for that’ but if it’s too extreme or outside my boundaries, I shut it down.

“You get the occasional a***hole but most people are pretty good.

“I don’t like people being rude or mean to my other fans and there’s been a couple who have been too weird so I’ve had to block them or restrict them.”

After pocketing a fortune, Renee revealed that she is planning to return to the track claiming that she is not relying on sponsorship.

She said: “I now have the financial security to get back into it.

“I can now afford to go racing without worrying about crashing the car. I can do it and afford to do it.

“I can go racing and not have to worry about a budget. I won’t be reliant on sponsorships.

“I have the money to pay for it myself. When I think back to where I was two years ago to where I am now I almost can’t believe it.” 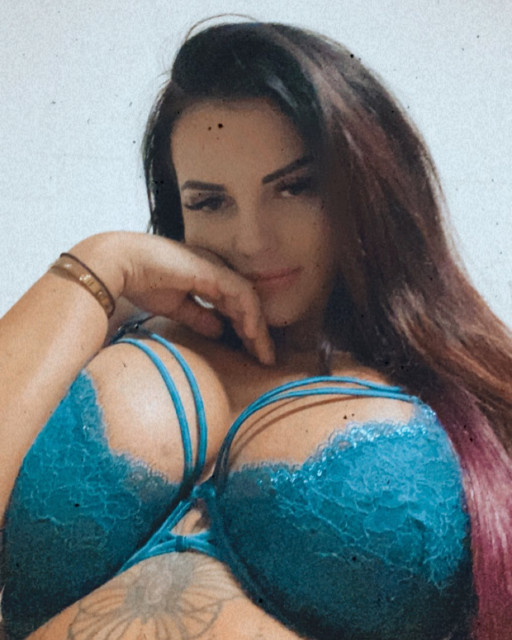 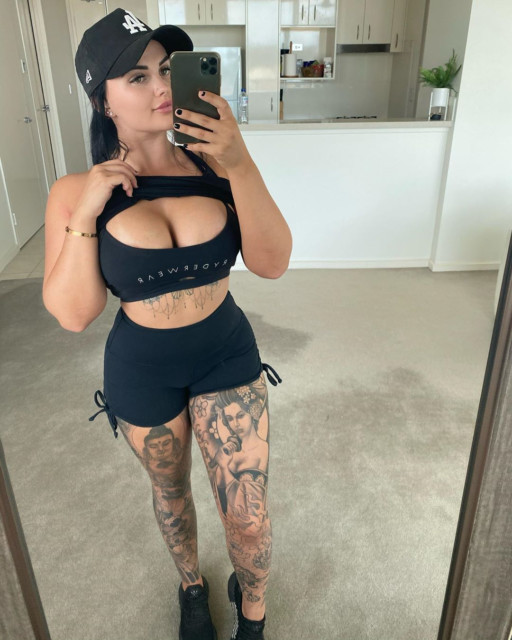 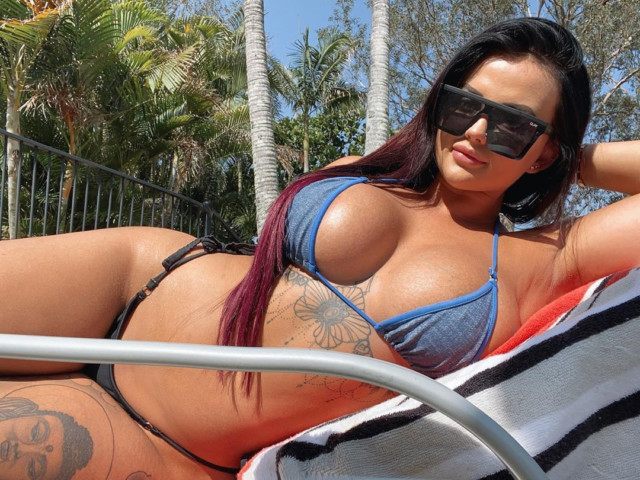 She has had numerous weird requests from fans 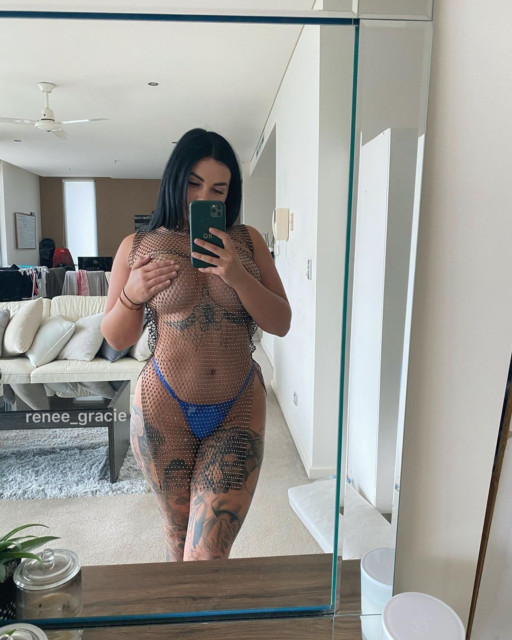 Renee has no plans to quit the adult site

Gracie began her full-time racing career in a Porsche in 2013 when she became the first female to complete a full season of the Carrera Cup Australian Championship.

Asked if she was planning on stopping her OnlyFans work she said: “No I won’t stop.

“That’s what is giving me the money to pay for it.”

What do you think I’m thinking about?

Advertisement. Scroll to continue reading.
In this article:adultwebsite, firstever, supercardriver