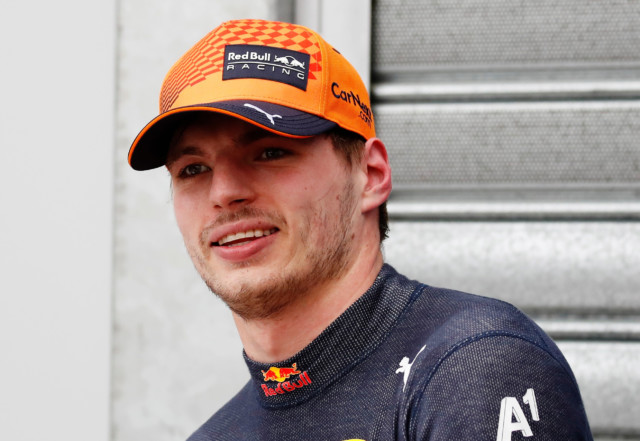 MERCEDES be inadvertently gifting Red Bull a shot at glory by focusing on the 2022 Formula One season, according to Damon Hill.

Next year will see a raft of regulation changes drastically altering the make-up of F1 cars.

Max Verstappen could be benefiting from Mercedes’ long-term strategy

Teams are facing a dilemma of whether to pour resources into the 2022 shake-up at the hope of long-term success, or attempt to sneak in a successful 2021 campaign while others take their eye off the ball.

“There is this other team leading the constructors’ championship, some Red Bull team.

“It is such a long time since we have seen that. It does make you have a double-take.

“We’ve talked about how I was worried that Mercedes have moved their resources on a little bit too soon. I wonder that’s why they were struggling a bit – that they were focusing on the new regulations.

“And I was perusing an old copy of Motorsport magazine, and I found this quote from [Mercedes chief] James Allison.

“He said, ‘The changes are so large, the car is so different, that we are going to have to spend a large part of our technical resources during the 2021 season, in order to make sure we are ready’.

“And that was before the season started.”

Max Verstappen leads the drivers’ standings by four points ahead of the weekend’s French Grand Prix.

Lewis Hamilton has dominated in recent years, as have Mercedes who find themselves second in the constructors’ championship in pursuit of an eighth-consecutive crown.

The Mercs may benefit from looking long-term but Hill reminded listeners that Red Bull are also well set for the years to come.

“I think Red Bull would like to slip in there. While the cats are away, the mice can play.

“I think they will assume that, if they continue to develop this car, maybe they can overhaul Mercedes this season.

“Honda have put everything in, don’t forget. What they’ve got at the end of this year lasts them for the next five years.”