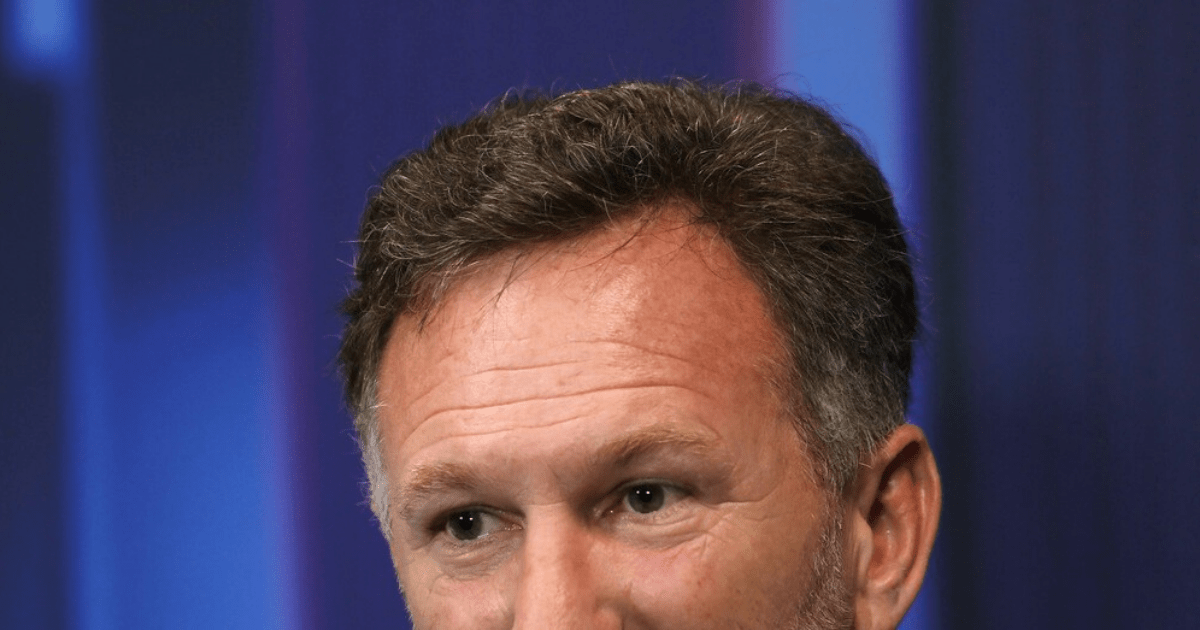 MERCEDES are preparing to be left disappointed by the results of the FIA’s cost-cap investigation due on Wednesday.

Horner was left in a rage that Wolff had publicly commented on Red Bull’s financial submission, calling foul play on how the Austrian was privy to the confidential document filed to the FIA.

Despite accusations of the opposite, Horner has maintained his team filed their audited report with their costs actually LOWER than the cap.

On Sunday night, the Brit repeated his claim and said: “I’m absolutely confident in our submission.

“It’s been through a process. It went in in March, in terms of being signed off fully by our auditors, and we believe that we are comfortably within the cap.”

However, I understand the final figure could now tip over the threshold following an assessment by the FIA to a sum that amounts to under £2m.

That would then qualify as a ‘minor’ breach of the rules and result in the FIA coming up with a suitable punishment, which Red Bull will either accept or appeal.

Should they accept, they’d be awarded their compliance certificate with the stipulation they accepted a breach agreement with the FIA.

However, it is now looking unlikely that it will change the outcome of last year’s championship and that Red Bull’s Max Verstappen keeps his crown.

That was the explosive prospect for a ‘material breach’ of the cost cap, which seems will be avoided.

However, that might still not be the end of the matter.

It is expected Red Bull will argue that the extra money spent was not directly related to the production of their car and was for other items such as canteen food at the factory, sick pay or wages for staff placed on gardening leave.

Merc are likely to counter that should have been included from the start. After all, every pound spent on sandwiches could have been cut from the cost of development on a rear wing.

Wolff is now considering skipping this weekend’s Japanese Grand Prix so he can lobby his point.

It is an incredibly messy situation for the FIA to navigate and there is a growing debate as to how you police identifying how much of last year’s budget was spent on developing this year’s car.

Tomorrow’s cost-cap D-day may prove to be a damp squib. But the row will rumble on.

PIERRE GASLY is expected to be confirmed as an Alpine driver for 2023  this weekend.

Alpine must stump up for his services as he is under contract with  AlphaTauri, Red Bull’s B-team.

AlphaTauri are then expected to sign Nyck de Vries, 27, from under the noses of Williams.

And Nico Hulkenberg is now the leading candidate to replace Mick Schumacher at Haas should they decide not to re-sign the German or the 23-year-old goes to Williams.

RED BULL are planning yet another marketing stunt — this time at Tokyo’s famous Shibuya Crossing.

Dubbed the world’s busiest pedestrian crossing with as many as 500,000 people using it  a day, the F1 team have permission to film Max Verstappen driving there.

Yet, ironically, Sunday’s race winner, Sergio Perez, might not be able to take part as the Japanese authorities have a problem with his  Mexico-issued driver’s licence.

HAVING been in the spotlight for most of the season, new FIA president, Mohammed Ben Sulayem, was conspicuous by his absence in Singapore.

I understand he will miss the Japanese GP, too.

Curious given Max Verstappen is likely to win the title AND the teams are tangled up in a cost-cap row.

THE all-female racing championship W Series will make a decision this week on whether to finish the season amid a cash crisis.

W Series is due to feature at the F1 GPs in Texas and Mexico and has been trying to find a new backer after a lucrative deal collapsed at the 11th hour.

A PAIR of Moto3 mechanics who deliberately blocked a rival rider in the pitlane at Aragon have been sacked by the Max Racing Team.

The staff members were also fined just under £2,000 each for obstructing Tech3 KTM’s Adrian Fernandez during qualifying a fortnight ago.

In this article:dampsquib, maxverstappen, scandal