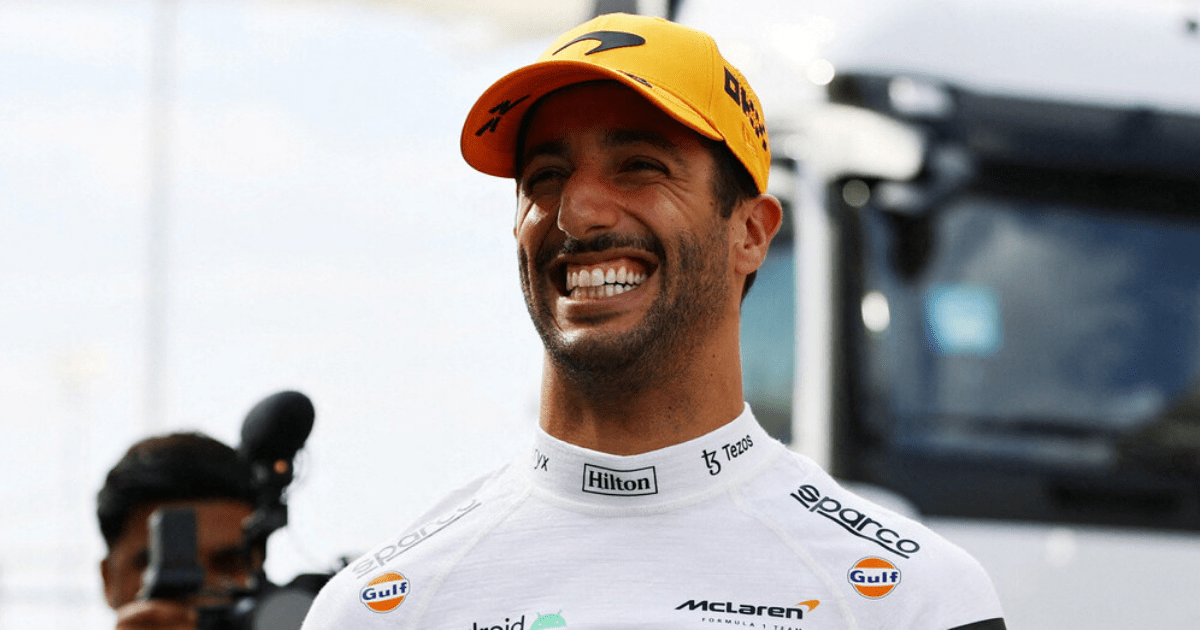 The Aussie has been handed a reserve driver role that will also see him take part in the team’s simulator development and marketing commitments.

Ricciardo has won eight F1 GPs but has struggled at Renault and then McLaren, who decided to cut short his stay with the team in favour of signing Oscar Piastri.

He said: “The smile says it all. I’m truly excited to be coming back home to Red Bull as their third driver in 2023.

“For me personally, the ability to contribute to and be surrounded by the best team in F1 is hugely appealing, whilst also giving me some time to recharge and refocus.

“I can’t wait to be with the team and support with simulator work, testing sessions and commercial activities.”

Red Bull boss Christian Horner says Ricciardo is NOT being lined up as a replacement for Sergio Perez, who had a falling out with Max Verstappen in Brazil.

He added: “It is great to bring Daniel back into the Red Bull family.

“He has enormous talent and such a brilliant character; I know the whole factory is excited to be welcoming him home.

“In his role as test and third driver, Daniel will give us the chance to diversify, assisting in the development of the car, aiding the team with his experience and knowledge of what it takes to succeed in F1.”

Advertisement. Scroll to continue reading.
In this article:ashe, danielricciardo, maxverstappen