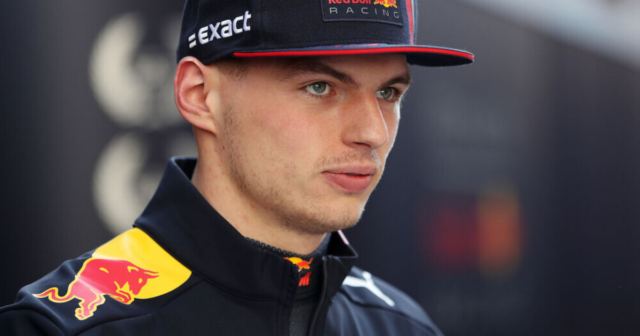 MAX VERSTAPPEN’S Formula 1 career may have been shortened by the ‘massively exhausting’ battle with Lewis Hamilton last year.

The Dutchman, 24, was involved in one of the all-time great battles as he and Hamilton took their championship tussle all the way to the final race of the season.

And in a remarkably controversial, dramatic finish, Verstappen overtook the seven-time champion on the final lap of the Abu Dhabi Grand Prix to claim his maiden title.

It was one of the most intense title fights in the history of the sport.

And Red Bull advisor Helmut Marko fears the tussle could have limited Verstappen’s longevity in Formula 1.

Speaking to Autorevue, he said: “We were all at the limit. And you are also much more susceptible to the flu.

“Thank God some people only got the coronavirus after Abu Dhabi [including team principal Christian Horner]. That was good timing.

“And Max also said that he couldn’t stand such an intensity anymore.

“He still wants to drive for a while, but if that’s the case every year, then it [his career] is limited.”

Yet despite Marko’s comments, Red Bull team principal Christian Horner is hoping Hamilton will return for another title fight with Verstappen in 2022.

There has been speculation over the Brit’s future in the sport.

But Horner is adamant he wants to see the pair renew their rivalry in the upcoming season.

He told World Is One News: “I certainly hope that Lewis will be around this year.

“He’s still driving at an incredible level, the two drivers last year were in a league of their own.

“But ultimately, it’s his choice, it’s his career, it’s his decision, so I’m sure he will decide to do what’s best for him, what he wants to do, and that’s none of our business.”

If Hamilton does choose to line up for the 2022 season then he will be part of an all-British Mercedes pair.

George Russell will replace Valtteri Bottas for the coming year as he makes the move to the Silver Arrows from Williams.