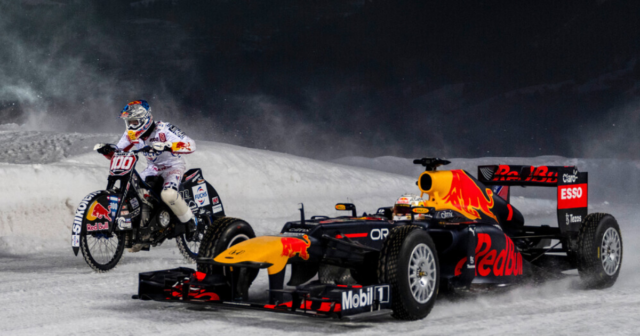 RED BULL have signed a huge £369million sponsorship deal which will see their team name changed for the new Formula One season.

The agreement with the tech firm is one of the most lucrative in global sport, says AP.

The Dutchman will take his new vehicle out for pre-season testing in Barcelona later this month.

And revealing his first impressions, Verstappen said: “It looks a bit different, but at the end of the day it’s still a Formula One car.

“At testing we can do a lot of laps and get a lot of information about the car, which is important. I’m looking forward to it.”

As for Red Bull’s new partnership with Oracle, chief Christian Horner believes it comes at an ideal time due to the new season cost cap of £107m for F1 teams. 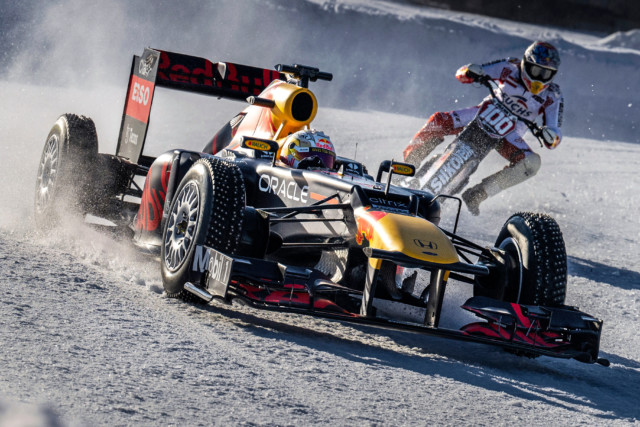 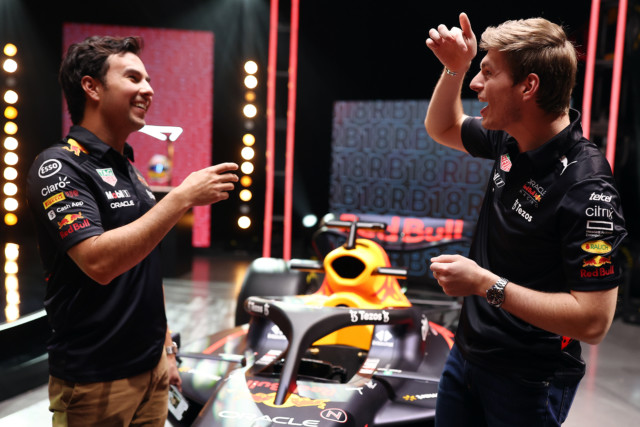 Horner told AP: “We’re all about speed and the speed of response.

“We’re pushing the Oracle technical guys. But they’re responding in the best possible way. And that’s what makes this partnership very exciting.

“We’ve got a brand new set of regulations, a new technical challenge.

“We’ve got financial regulations that are driving and forcing efficiency, which is again where this partnership helps us to make sure that we’re as efficient and productive as we possibly can be.”

Meanwhile, fresh audio has emerged of the final minutes of the Abu Dhabi Grand Prix.

And it included the moment race director Michael Masi appears to obey Red Bull orders, allowing Verstappen to catch Lewis Hamilton on the final lap and overtake him to win the title. 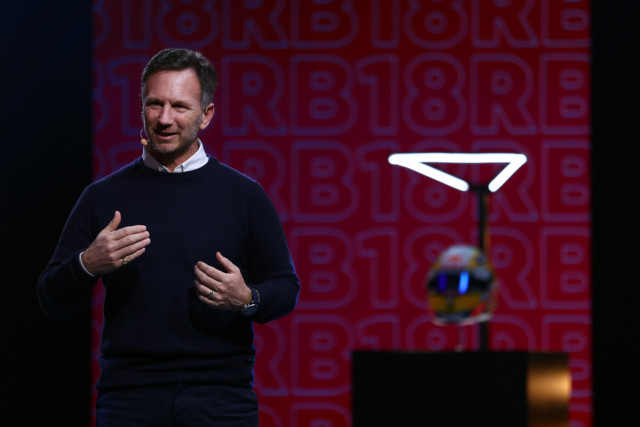 Christian Horner is a big fan of the new agreement 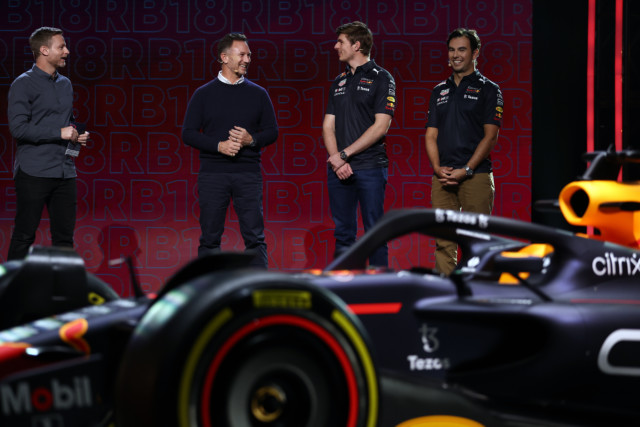 Oracle come on board for Red Bull at the same time as a new season cost cap
In this article:Abu Dhabi, Hamilton, newformula, redbull, teamname