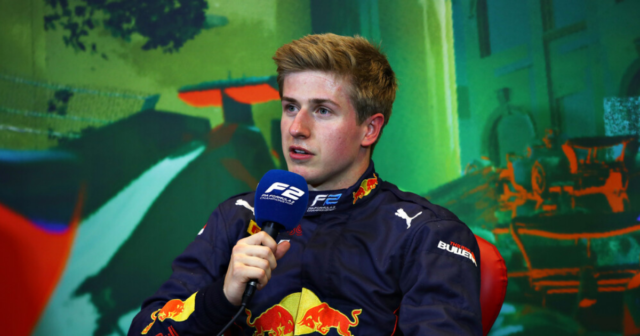 RED BULL have suspended a junior driver after he allegedly used a racial slur on a live stream.

Juri Vips, 21, now faces a “full investigation” from his team.

Video footage surfaced on Tuesday with Vips said to have used the racist comment.

Later this evening, Red Bull confirmed the immediate action taken by the team. 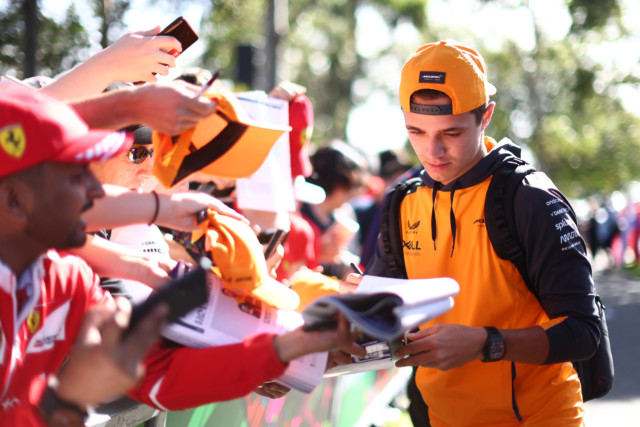 A statement said: “Red Bull Racing has suspended junior driver Juri Vips for from all team duties with immediate effect, pending a full investigation into the incident.

“As an organisation, we condemn abuse of any kind and have a zero-tolerance policy to racist language or behaviour within our organisation.”

Vips took to his Instagram to respond with an apology.

He said: “I wish to unreservedly apologise for the offensive language used during a live gaming stream earlier today.

“This language is entirely unacceptable and does not portray the values and principles that I hold.

“I deeply regret my actions and this is not the example I wish to set.

“I will cooperate with the investigation fully.”

Vips is a former national and Formula 4 champion and is currently in his third season in F2 with the Hitech Grand Prix team, sitting seventh in the standings.

He also has been a test and reserve driver for Red Bull and Alpha Tauri in F1 since 2020 after joining the team’s junior programme in 2018.

The youngster made his debut on an F1 race weekend in May 2022 when he filled Sergio Perez’s RB18 seat for first practice at the Spanish Grand Prix in Barcelona.

In this article:callofduty, livestream, redbull