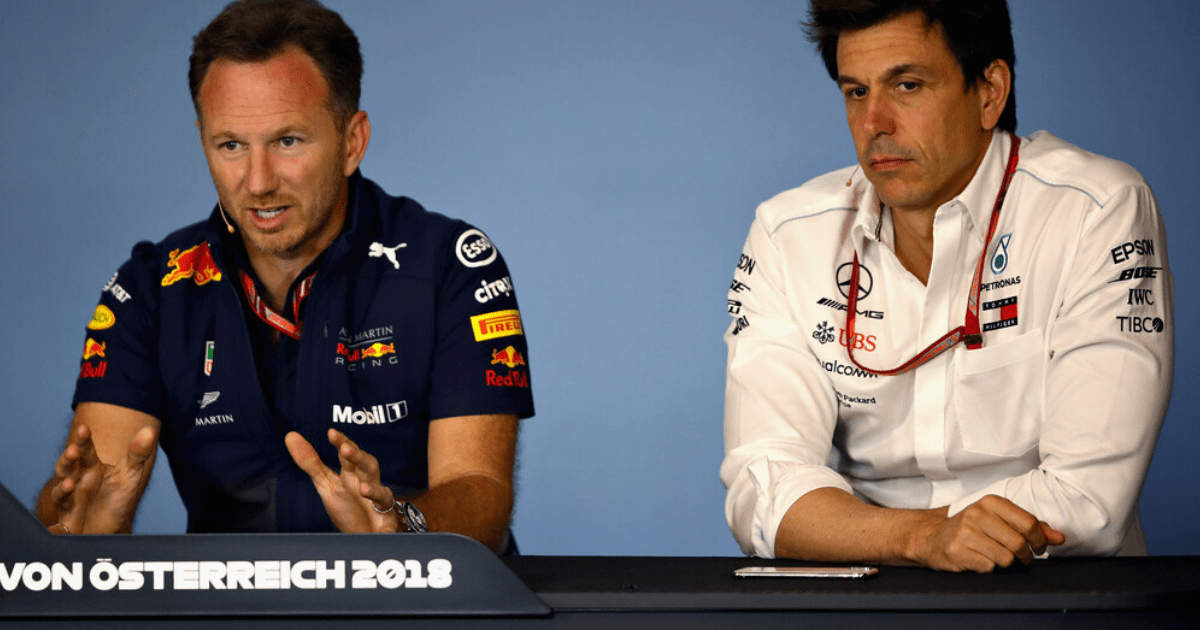 RED BULL will argue they overspent their Formula One budget on SANDWICHES.

But Mercedes chief Toto Wolff is preparing to miss the Japanese Grand Prix to argue against his rival team.

Wolff and rival Christian Horner are at loggerheads over the rule that limited teams’ spending last season to £114million amid allegations that Red Bull broke the cost-cap budget.

understands the final figure could now tip over the threshold following an assessment by the FIA to a sum that amounts to under £2m.

It is expected Red Bull will argue that the extra money spent was not directly related to the production of their car and was for other items such as canteen food at the factory, sick pay or wages for staff placed on gardening leave.

Merc are likely to counter that should have been included from the start.

After all, every pound spent on sandwiches could have been cut from the cost of development on a rear wing.

Wolff is now considering skipping this weekend’s race at Suzuka so he can lobby his point.

The £2m overspending would qualify as a ‘minor’ breach of the rules and result in the FIA coming up with a suitable punishment, which Red Bull will either accept or appeal.

Should they accept, they’d be awarded their compliance certificate with the stipulation they accepted a breach agreement with the FIA.

However, it is now looking unlikely that it will change the outcome of last year’s championship and that Red Bull’s Max Verstappen keeps his crown.

Horner was left in a rage that Wolff had publicly commented on Red Bull’s financial submission, calling foul play on how the Austrian was privy to the confidential document filed to the FIA.

Despite accusations of the opposite, Horner has maintained his F1 team filed their audited report with their costs actually LOWER than the cap.

On Sunday night after Sergio Perez’s win in Singapore, the Brit repeated his claim and said: “I’m absolutely confident in our submission.

“It’s been through a process. It went in in March, in terms of being signed off fully by our auditors, and we believe that we are comfortably within the cap.”