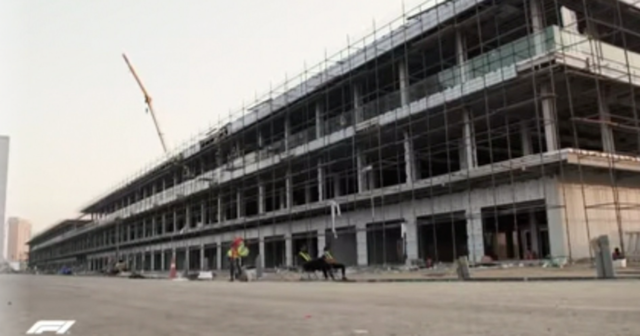 SAUDI GP bosses are adamant their new race track will be ready in time for next month’s inaugural F1 race – despite it looking like a building site.

Images have been posted on social media of the construction work at the Jeddah Corniche Circuit showing a huge amount of work still to be done.

The race is scheduled for December 5th but in some sections of the track the asphalt has yet to be laid.

The photos show the main grandstand that will house the pits looking like a shell of a structure.

However, Martin Whitaker, CEO of the Formula One Saudi Arabian Grand Pri,x has told the work will be done in time.

He said: “Given that the Jeddah Corniche Circuit is being built in record time, it was always the case that timings would be tight.

“But construction remains on schedule and will be completed on time ahead of F1’s arrival next month.”

The race was only confirmed by F1 chiefs 12 months ago and a staggering amount has gone on to get the circuit built in time. 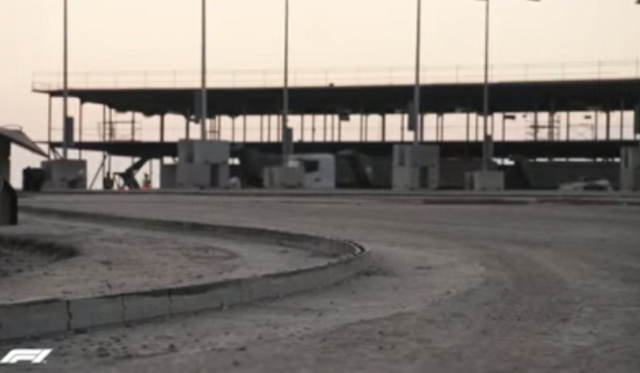 Builders face a race against time to get the track ready

The track has been co-designed by the Tilke company, in conjunction with F1’s own motorsports team to create a flowing fast track.

Bosses say the circuit will be the second fastest on the F1 calendar, behind Monza, however, like other races in the Middle East, it will also be a night race under the floodlights.

An F1 spokesman added: “We are looking forward to being in Jeddah in a few weeks’ time for the inaugural race in Saudi and know the team are working hard to deliver an incredible race.”

Red Bull are expected to be the first team to make a check on the new circuit and are understood to be planning a test event in Saudi Arabia next week. 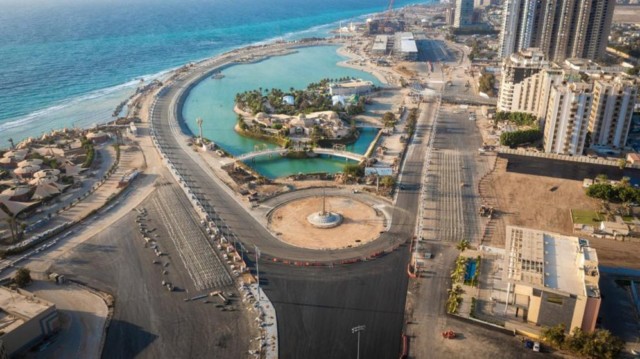 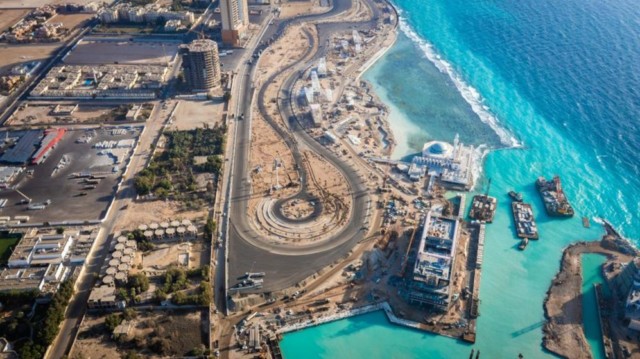 Did you miss our previous article…
https://www.sportingexcitement.com/formula-1/lewis-hamilton-vows-there-will-be-no-dirty-tactics-with-brit-determined-to-fight-fair-in-max-verstappen-title-battle

Advertisement. Scroll to continue reading.
In this article:beready, newrace, socialmedia