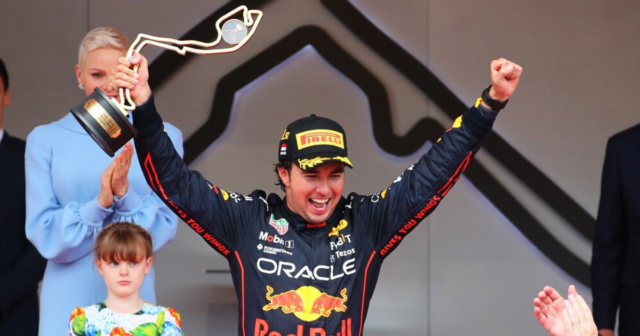 FORMULA ONE’s governing body, the FIA, did their very best to out-UEFA UEFA when it comes to shambolic organisation.

Less than 24 hours after football’s governing body faced deserved criticism for heavy-handed police violence towards football fans in Paris, here in Monte Carlo it was the FIA’s turn to leave fans wondering if they have a clue how to run their sport.

Sergio Perez held off Carlos Sainz to win the Monaco GP
Perez was forced to give up first to Max Verstappen in Spain last week, but roared back with victory today 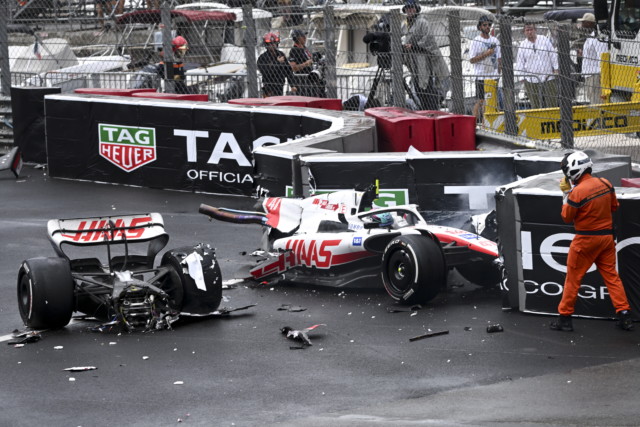 Mick Schumacher walked away unharmed after his car snapped in half

F1’s owners, Liberty Media, are already at loggerheads with the FIA and their handling of the Monaco GP will only increase their frustrations.

First it was the FIA’s petulant insistence on banning jewellery that threatened to overshadow the Miami GP.

Then it was FIA President Mohammed Ben Sulayem’s failure to back a team-supported decision to increase the Saturday sprint races.

Finally, it has been the organisation’s poor handling and decision-making in the post Abu Dhabi GP hangover. 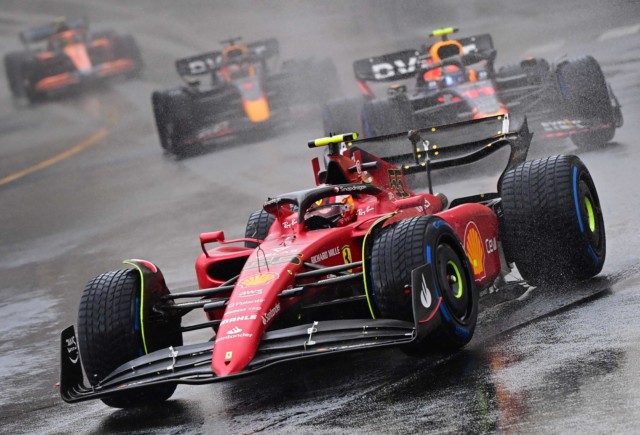 Michael Masi may have been sacked as race director but one of his replacements was failing to cover himself in glory here.

Eduardo Freitas was only overseeing his SECOND F1 race and boy it seems he has a lot to learn.

For the record, Sergio Perez won after Ferrari performed a catastrophic cock-up of their own – calling in pole-sitter and race leader Charles Leclerc in for an unnecessary pitstop.

It dumped him down to finish in fourth place as Ferrari became the first team since 2008 NOT to win the Monaco GP after locking out the front row of the grid – beating their own record.

It was also not the race that the Monaco organisers wanted, as they remain deep in negotiations with F1 over a new contract.

Yet the farce here will raise the debate against this race which only saw a handful of overtakes.

It will be the FIA’s handling of events however, that will come in for scrutiny as the FIA will need to pick apart their decision making.

Such as, why this race was delayed at the start, despite rain failing for 10 minutes.

During the delay, it began to rain more heavily but with no cars on track, it was inevitable there would be standing water.

So when there were just two laps behind the safety car, it was inevitable the race would be red flagged.

Monaco’s glamorous image too was on hold as the TV pictures showed people in open-roofed grandstands wearing bin-bags to keep the water out.

When we eventually got underway, Leclerc was looking comfortable as he opened up a four second lead.

But that was turned on its head when he was called into the pits on lap 19 for intermediate tyres while his teammate, Carlos Sainz, stayed out. 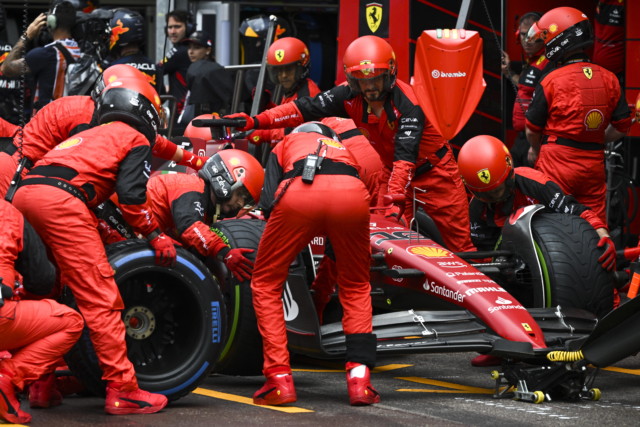 To make matters worse, Ferrari called in Leclerc again at the end of lap 21, but as he entered the pitlane, he was given the order to stay out.

It was too late, he’d committed to the pitlane and as Leclerc trundled along the pitlane, he was forced to wait for Sainz to complete his stop.

He’d gone from first to fourth after Red Bull responded with their own double stack.

Leclerc had been stuffed by his own team – and he was furious and rightly so.

There was more drama when Mick Schumacher slammed into the barriers on lap 27, splitting his Haas in half.

But somewhat strangely, after being safety conscious at the start, the FIA race director Freitas did not immediately red flag the race.

Instead, they deployed the virtual safety car and then safety car, despite their being an evident danger caused by the broken Haas and a damaged barrier.

Finally, Freitas stopped the action for repairs to take place – the question is of course, why did he not do it sooner? 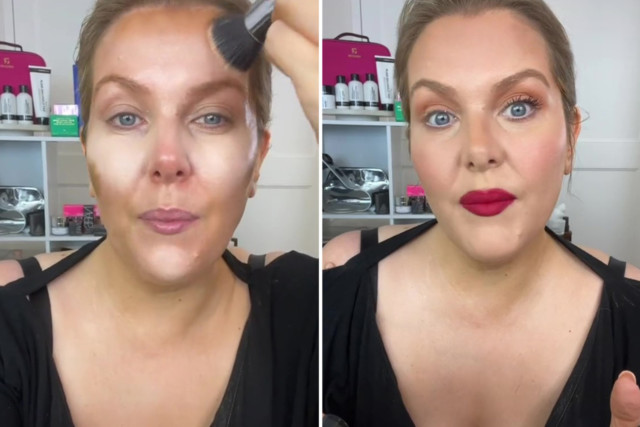 COULDN’T MAKE IT UP

I’m a makeup artist, here’s 5 things we want to tell you but don’t 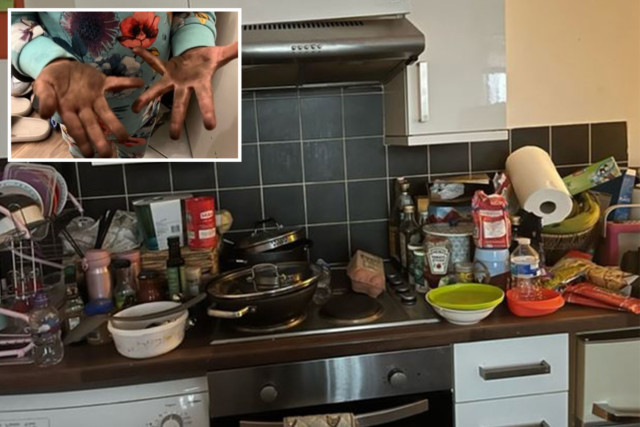 After another rolling start, it teeded up a potential grandstand finish as Perez held off Sainz and Max Verstappen did his best to keep an angry Leclerc behind him. 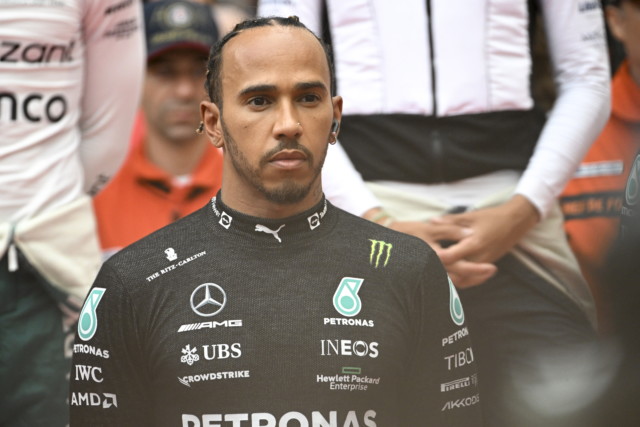 In this article:inparis, itwas, theyhave