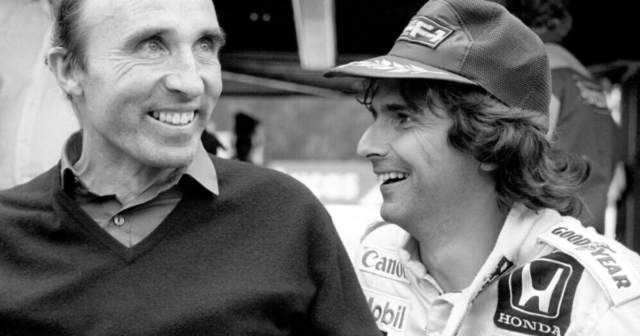 SIR FRANK WILLIAMS, who passed away today, was one of the last of Formula One’s great pioneers.

His name was proudly displayed across the doors of his F1 team since 1966 and during that time he achieved some notable success. 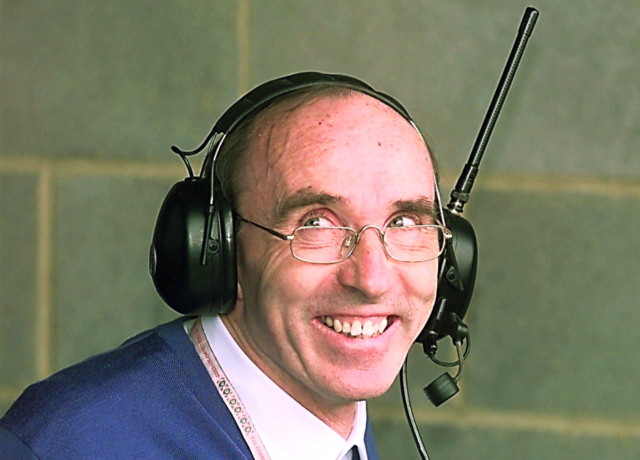 However, the team suffered a tragic loss when Ayrton Senna crashed and died while driving for them at the 1994 San Mario GP.

He was married to Virginia in 1974, and she lost her battle with cancer in 2013. Together they had two sons, Jonathan and Jamie, while their daughter, Claire ran the F1 team until last year. 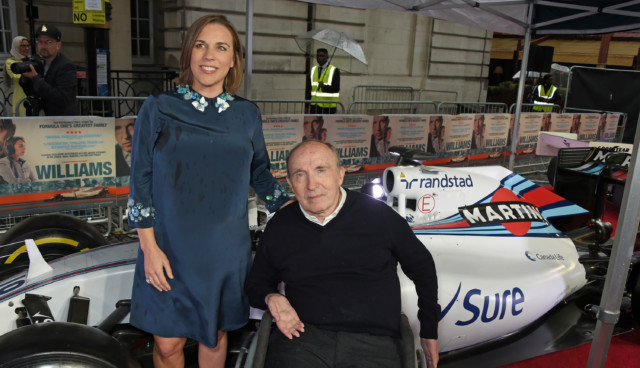 Sir Frank and his daughter, Clair, at the world premiere of ‘Williams’ in London, 2017
In this article:formulaone, frankwilliams, passedaway