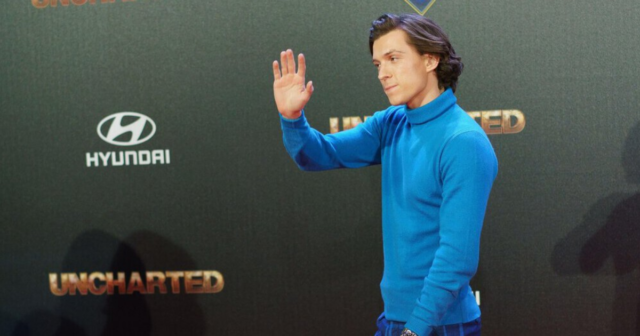 TOM HOLLAND has gushed over Lewis Hamilton’s ‘grace’ after having dinner with the Formula 1 superstar last month.

The Spider-Man actor is currently promoting his latest film Uncharted alongside Mark Wahlberg.

But as a big sports fan, the 25-year-old loves talking about things unrelated to his new picture.

Going off topic to chat about his fellow Brit, Holland said: “I mean, if you look at Lewis Hamilton and his career.

“I just had dinner with him a couple of weeks ago. He’s a role model for so many people around the world.

“What happened to him at the end of last season and his ability to lose with so much grace against all odds, in a sport that seems so elitist.

“He’s broken just about every record and broken every glass ceiling you can think of.

“So he’s someone who impresses me a lot, and he’s making history every day, so I congratulate him.”

Hamilton, 37, was pipped to last year’s championship by Max Verstappen in controversial circumstances back in December.

Following events in Abu Dhabi, he embarked on a near two-month social media silence.

He sent the internet into frenzy last weekend, however, when he proclaimed ‘I’m back’.

And he has all but ended retirement rumours after returning to Mercedes HQ as the Silver Arrows gear up for the new season. 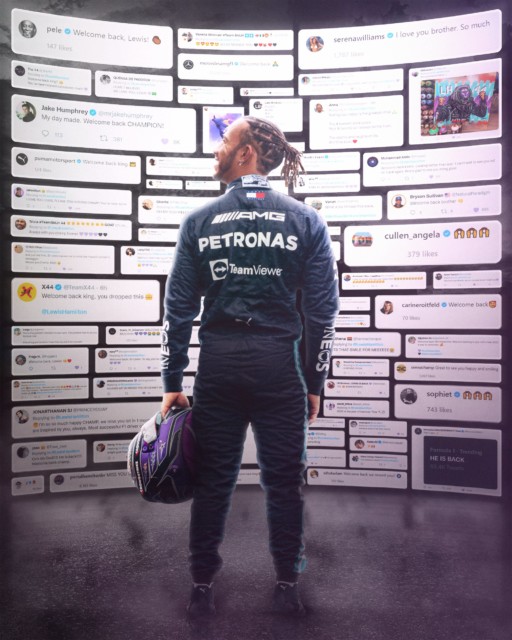