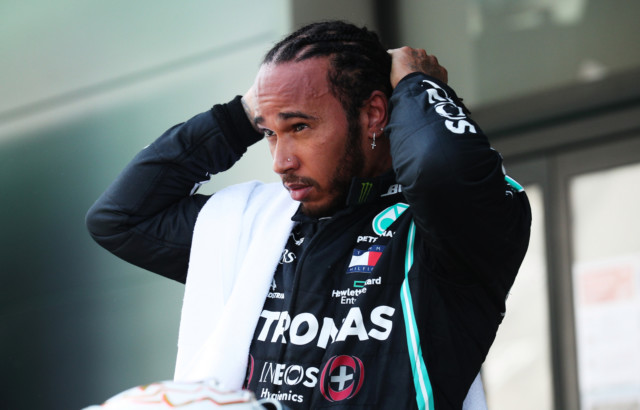 But Sebastian Vettel suffered further disappointment as he was knocked out in Q2.

Lewis Hamilton has secured the 92nd pole position of his career

Valtteri Bottas finished up in second and Max Verstappen came third after finishing 0.7s off the Mercedes.

“It’s the fastest we’ve ever been round here so the forces through your body are pretty intense.

“Then you’re just trying to manage the tyres on your laps.

“The first lap was decent, which did the job thankfully.

“I was here with the guys until at least 10pm last night just looking through the details and seeing where we can get better for the race.

“These Red Bulls are super fast.” 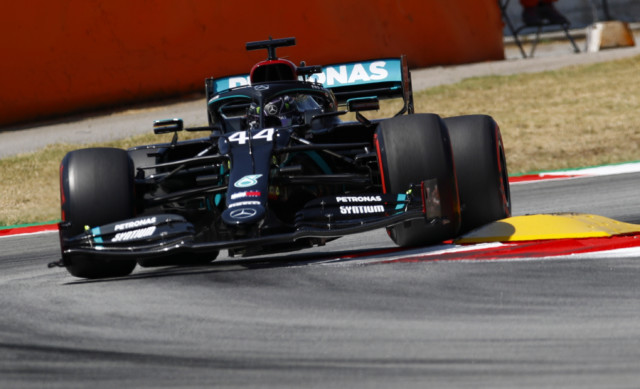