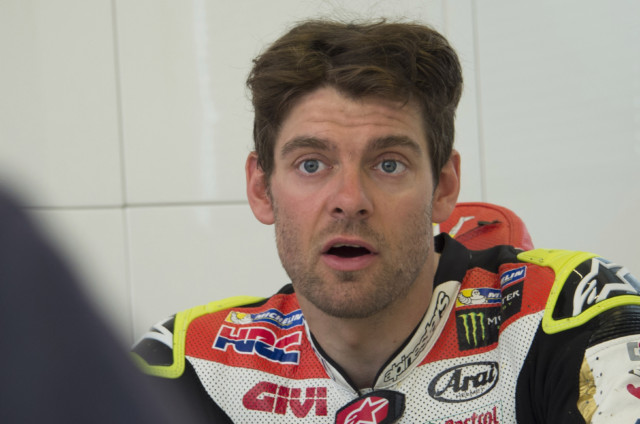 The LCR rider has endured a difficult start to the new season following the first five rounds. 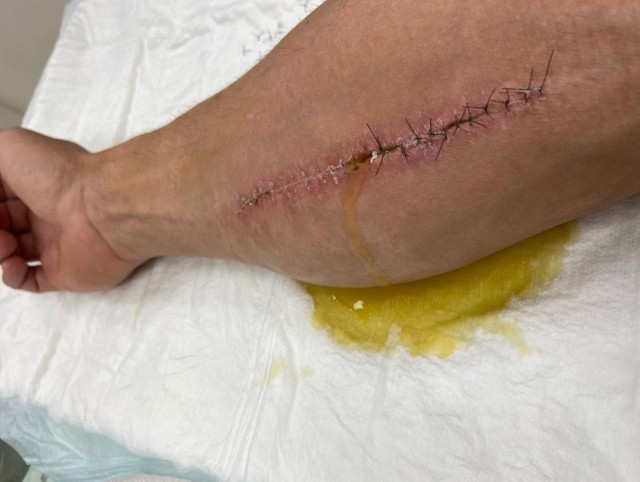 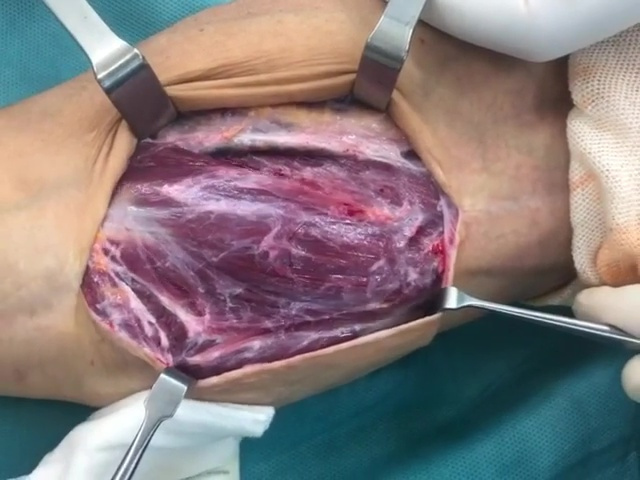 The Brit missed the first race after fracturing his scaphoid, with the resulting surgery then putting him on the back foot ahead of the second round.

Now he has posted a clip from that operation on his wrist – and it is not for the weak-hearted.

Crutchlow’s arm muscle can be seen sickeningly moving around during the surgery.

And his followers on Instagram were quick to let him know how gruesome they found it.

“Think the wife has just gone faint,” declared one.

Another called him a “machine” as a fellow fan commented: “Ah man! Just had to throw my steak dinner in the bin!”

Another said: “That’s incredible to see. Thanks for sharing and I’m sure I’ve seen this on a Terminator movie.”

Crutchlow has only managed a best finish of 13th, with the wrist injury from the Spanish GP and the woes of 2020 Honda all making it a miserable few weeks for him. 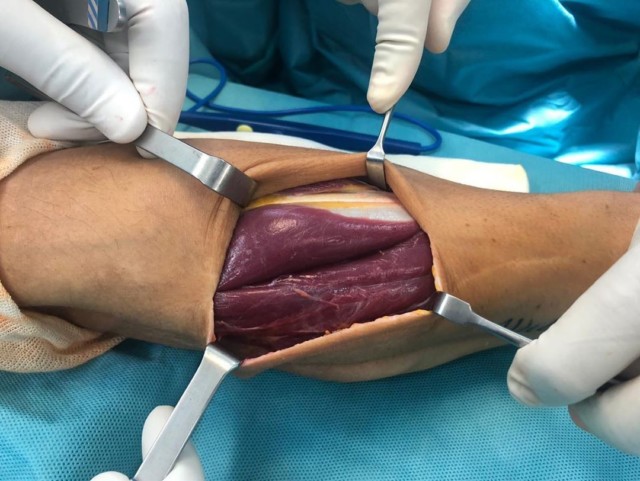 He only has seven points from the first five races, but despite lying 21st and admitting he is riding at “maybe 90-95 per cent” he is adamant his motivation is still high.

“I still want to be able to be fast, I still am fast. I can guarantee you now, I am still fast.

“At the moment I can’t get the feeling with the bike and it’s never really happened to me that bad in such a long space of time.

“But we’ve also understood the bikes better in other years, I feel.

“When I get on the bike, every single time I think we can do a good session and it doesn’t work out.

“My motivation is high, my positivity is always good. I don’t get on the bike thinking it’s a job.

“After the session, [if] you’ve had not the greatest result, you start to become disappointed, and disappointment is also a sign to say that you’re still wanting to do well instead of just being not bothered.

“I’m working as hard as ever, so it’s not like I have lost any motivation, determination.

“I definitely haven’t lost any speed, that’s for sure.”

Advertisement. Scroll to continue reading.
In this article:calcrutchlow, motogp, theback