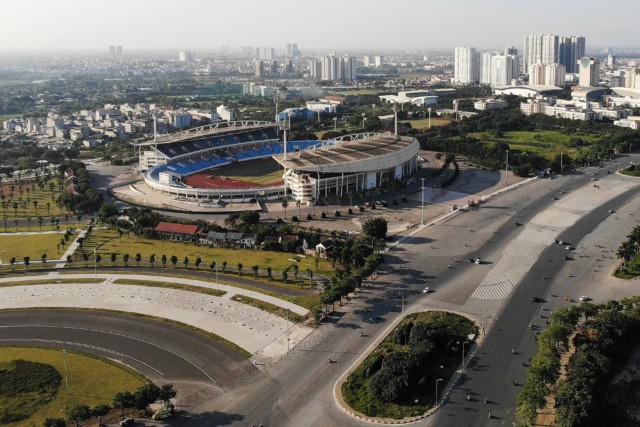 FORMULA ONE’s 2021 calendar has already been tweaked with the Australian GP dropping back until later in the year.

The Chinese GP has also been pulled from its original slot and there are already rumours of two races in Bahrain to kick off the season.

In 2020, we saw the return of tracks in Turkey, San Marino and Portugal, plus a new second track layout in Bahrain.

So where else could F1 look to if they need to plug some gaps in the calendar caused by the ever-changing situation with the pandemic?

Another sad story of a decent track being caught up in red tape –  this time over a tax dispute.

The circuit was opened in October 2011 and while it was only partially finished, it earned rave reviews from the drivers.

There was a challenging sequence of corners that ran through turns ten, 11 and 12, plus elevation changes.

Likened to a rollercoaster, it has a long straight for overtaking and gigantic pitlane.

However, the race was cancelled in 2014 over a tax row with the government, who argued that F1 was not a sport and was instead entertainment and subjected to different tax rates.

As a result, F1 pulled the plug after three Indian GPs – all won by Sebastian Vettel at Red Bull – and never went back. 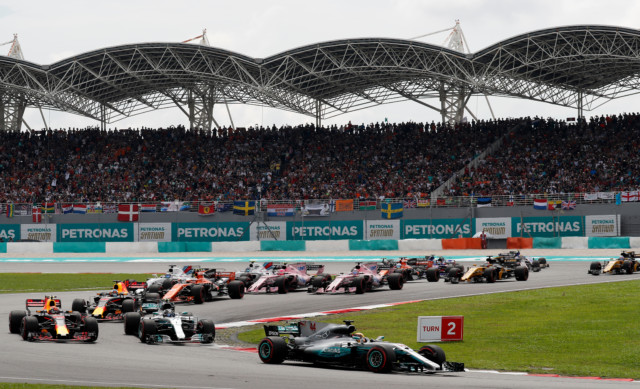 The layout was beautiful and the track flowed from corner to corner.

Plus, like in India, there were plenty of places to overtake.

Being situated in the middle of a forest and close to Kuala Lumpur it was a favourite for F1 personnel.

However, it was also too expensive for the locals, as the circuit battled against increasing hosting fees.

Their contract ended in 2018 and so far a new deal has not been discussed with Liberty Media. 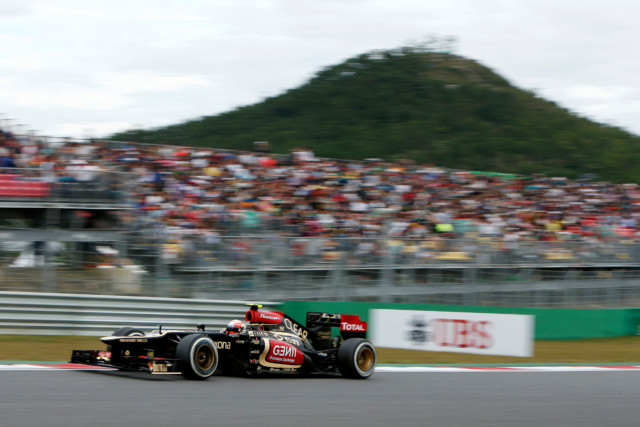 The Korea International Circuit was one of the most bizarre, located in the southernmost tip of South Korea in Mokpo

Possibly one of the most surreal races ever to be on an F1 calendar, the bizarre race remains a keen talking point.

Located in the southernmost tip of South Korea in Mokpo, it was a four-hour train ride from the international airport.

Hotels were in short supply in what was otherwise a ship-building town, so team’s were forced to stay in love motels – the kind of places rented by the hour.

Sadly, the track was fairly unspectacular but snakes were common.