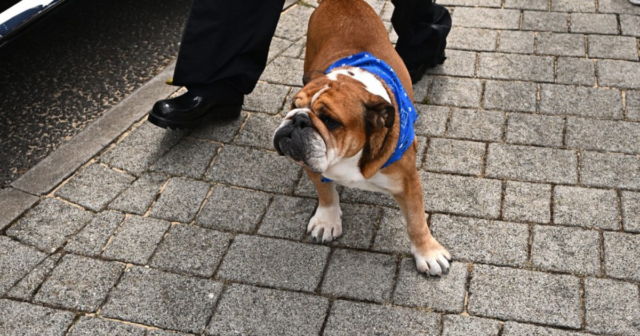 LEWIS Hamilton has brought his vegan bulldog Roscoe back to the Silverstone paddock ahead of the British Grand Prix.

The F1’s star’s beloved pet was snapped following the seven-times World Champion around the paddock.

Roscoe has close to 500,000 followers on Instagram
Roscoe can often be seen trailing a few feet behind Hamilton as he strides through the paddock on a F1 race weekend 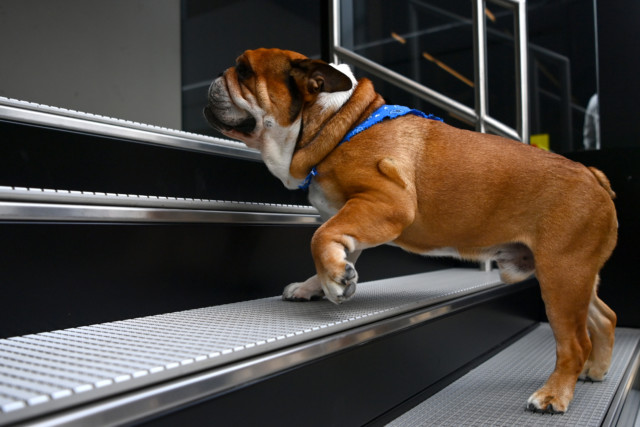 Roscoe has built up a large following and can often be spotted trotting around not far from his owner at F1 circuits.

Like Hamilton, Roscoe is vegan and has a social media following of 495,000.

The F1 legend last week shared pictures of him and Roscoe ahead of the British Grand Prix.

The weekend has so far gone well for the 37-year-old, who is still looking for his first win of the season. 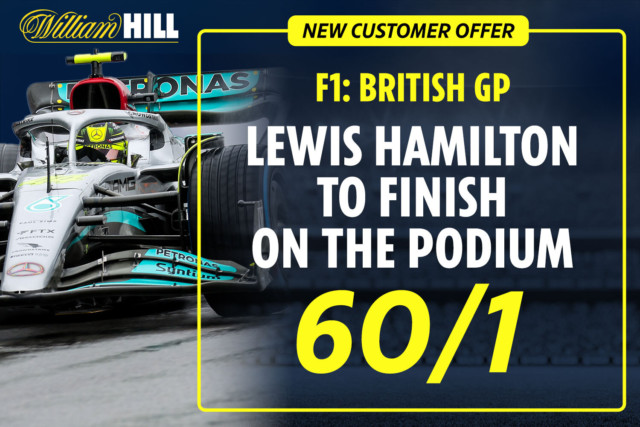 F1 – British Grand Prix: Get Lewis Hamilton at 60/1 to finish on the podium 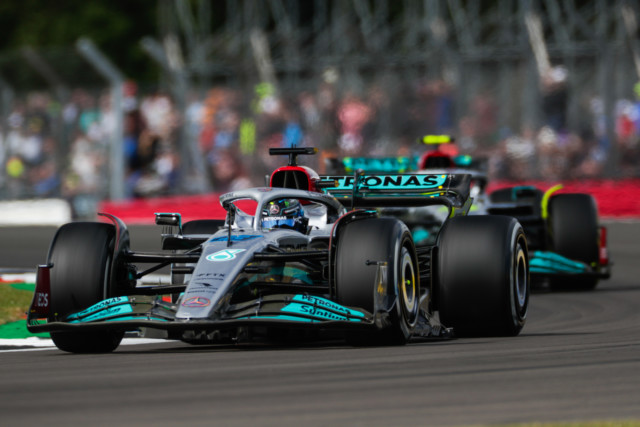 He was second fastest in second practice yesterday behind Carlos Sainz in the latest sign Mercedes are putting their early-season struggles behind them.

Hamilton and his British teammate George Russell are looking to reel in Ferrari and Red Bull, who have set the pace this season.

Max Verstappen has won five of the last six races, including the Canadian Grand Prix last time out.

The Dutchman has also found himself wrapped into F1’s race row after former driver Nelson Piquet made racist comments toward Hamilton.

Verstappen is dating Piquet’s daughter but condemned the comments.

Hamilton lashed out at the “old voices” in the sport and called for more change as the sport strives for more racial diversity.

Piquet has also been banned from Silverstone this weekend due to his comments.

Did you miss our previous article…
https://www.sportingexcitement.com/formula-1/f1-ace-lance-strolls-girlfriend-sara-pagliaroli-stuns-in-bikini-photoshoot/