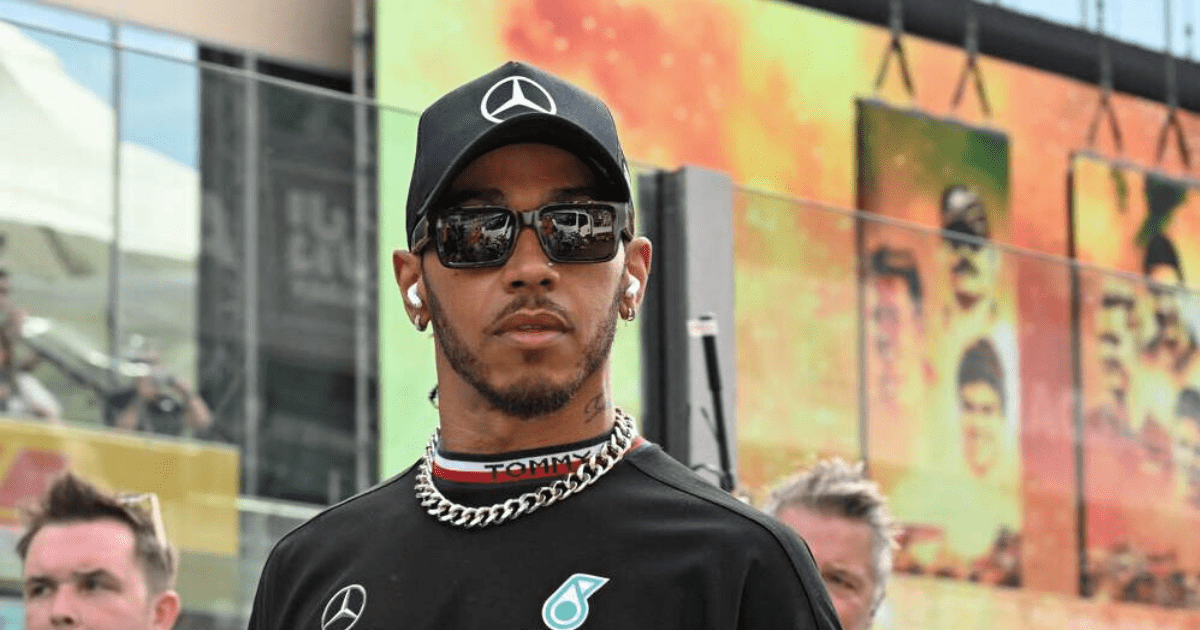 MERCEDES chief Toto Wolff expects seven-time Formula One world champion Lewis Hamilton to extend his stay at the Silver Arrows despite failing to record a win in 2022.

Hamilton, 37, is under contract at Merc until the end of 2023 and has previously declared he would not like to race in F1 beyond his 40th birthday.

Hamilton’s F1 contract expires at the end of next year

That would leave Hamilton with two or three seasons left in the sport and Merc chief Wolff is keen to make sure the Brit finishes with the team.

He told F1’s Beyond the Grid podcast: “Certainly, Lewis’ contract is one of the topics that we will tackle over the winter.

“There’s no firm deadline. Absolutely, Lewis is part of the team and the team is part of Lewis.

“[There is] no reason [for that] to not continue. I think one of his strengths is that he’s always hungry, always eager.

“He’s a great sportsman but he’s also someone who is extremely driven and determined.”

Hamilton and Co are hoping to bounce back in the 2023 season with the team recording just one win.

And the win came for team-mate George Russell in Brazil – leaving Hamilton winless for the first time in an F1 season.

Hamilton would like to claim a record-breaking eighth world title, pushing him ahead of Michael Schumacher.

However, Merc team-mate Russell has thrown his hat into the ring for a title bid.

Russell, who finished the season in fourth, told Racer: “I think I’ve got enough experience now that I feel ready to fight for a championship and be able to handle the challenges and difficulties that come with it.

“Obviously the likes of Lewis and Max have more experience in that scenario.

“But if you go out and you put it on pole and win every race you will be world champion.

“So you have just got to focus on smaller details and it’s in your own hands, almost.”