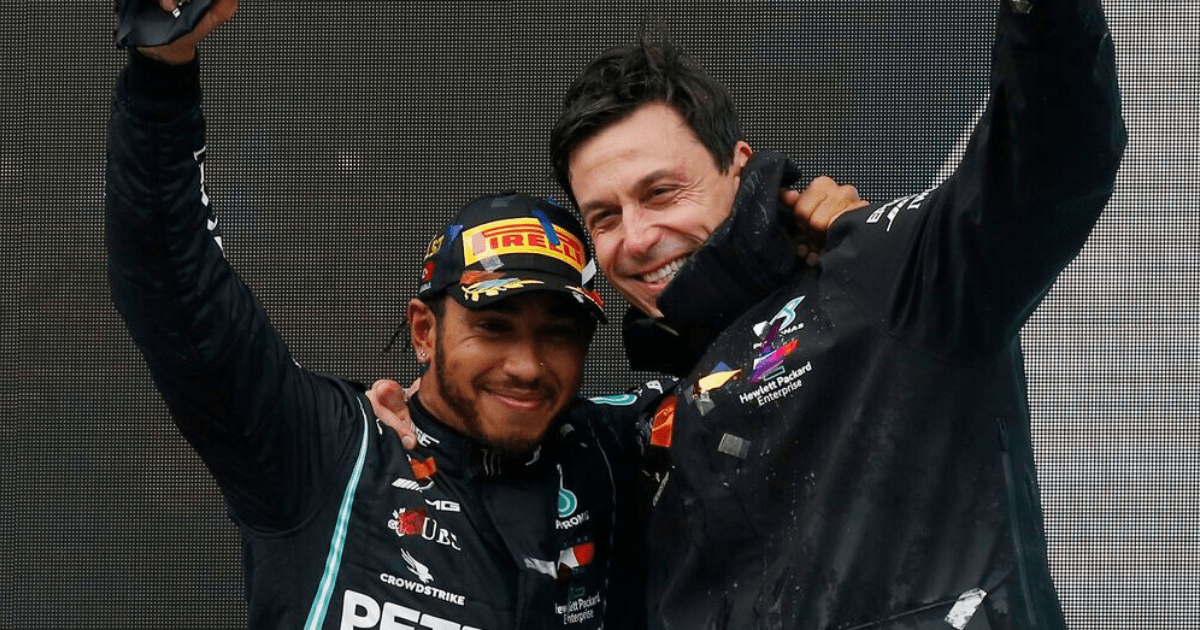 Hamilton lashed out at his team as he blamed them for blowing his chance of winning his first GP of season in the Netherlands.

The British superstar was leading in Holland with team-mate George Russell in second and arch rival Max Verstappen following in third.

But as Mercedes brought Russell into the pits to put fast tyres on, it allowed Verstappen to close the gap.

The Dutch star and Russell eventually overtook Hamilton, who finished fourth and took to the radio to vent his frustrations.

However, Wolff defended the Formula One legend’s outburst as he claims it just proves his passion for winning.

The Mercedes chief added that this was just a case of the 37-year-old becoming “emotional”.

Wolff said: “You get emotional in the race. And when you’re a driver, it just comes out.

“You can’t even stop it. This is how it has always been between a frustrated driver and the pit wall.”

However, Wolff also defended Mercedes’ strategists as he described them as the “best guys”.

The Austrian even suggested that there is no need for changes after the recent shortcoming in Zandvoort on Sunday.

Wolff added: “They are the best guys. They did exactly what we discussed – to take risks to try to win the race.”