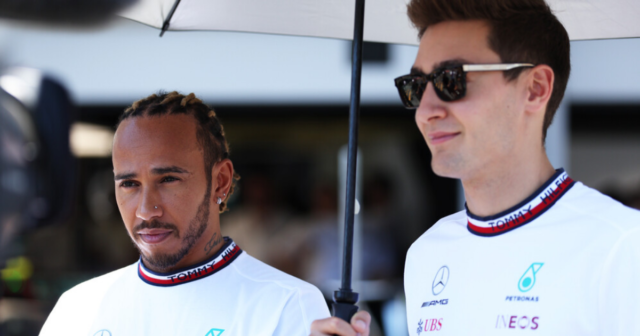 GEORGE RUSSELL has slammed Nelson Piquet’s “unacceptable” behaviour after the Brazilian made a vile racist remark towards Lewis Hamilton.

Hamilton called on F1 to take “action” after Piquet, 69, used the N-word to describe the Brit in an interview.

And Russell, 24, has taken to Twitter to stand by his Mercedes teammate.

The Merc man praised Hamilton for his off-track campaigning, with the 37-year-old vocal in his support for the LGBTQ+ community and the Black Lives Matter movement.

He also highlighted the need for “discrimination of any kind” to be stamped out of the sport for good.

Writing on social media, Russell said: “Huge respect to LH [Lewis Hamilton]. He has done more for the sport than any driver in history, not just on track but off it. 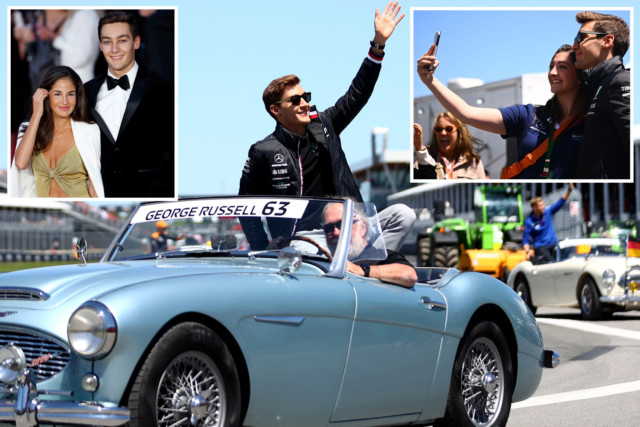 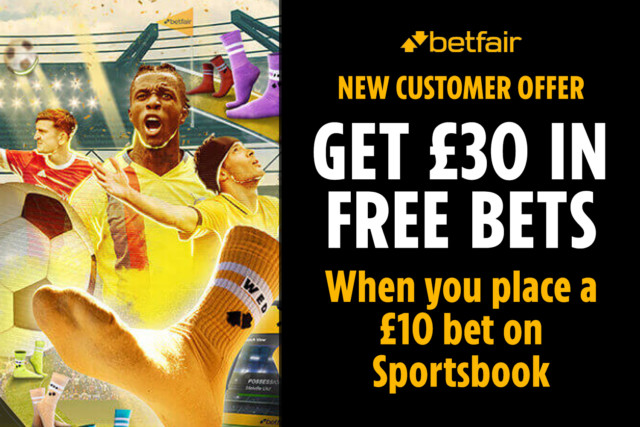 “The fact that he and so many others are STILL having to deal with this behaviour is unacceptable.

“We all need to stand together against discrimination of any kind.”

He is thought to have made the disgusting remark in an interview conducted in Brazil last year before it then surfaced on Tuesday.

The three-time world champion is said to have been discussing a collision between Hamilton and Max Verstappen, who dates Piquet’s daughter, Kelly.

Writing on Twitter, Hamilton said: “It’s more than language. These archaic mindsets need to change and have no place in our sport.

F1 chiefs are understood to be considering banning Piquet for life following his slur.

A statement from F1 in support of Hamilton said: “Discriminatory or racist language is unacceptable in any form and has no part in society.