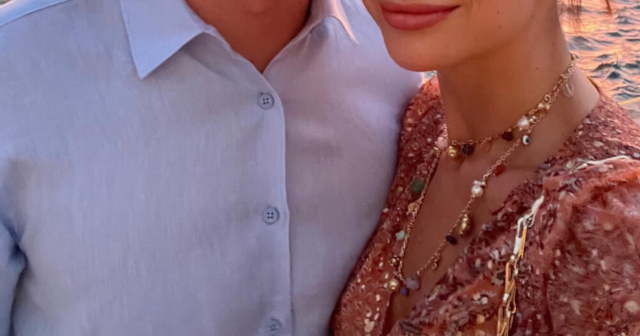 But rather than make the short hop across the Middle East, Max Verstappen took a whopping five-hour detour back home to Monaco.

The Red Bull man jetted back to Europe to see his girlfriend and welcome a new addition to the family.

His partner Kelly is the daughter of F1 legend Nelson Piquet and this week celebrates her 33rd birthday.

Verstappen combined those festivities with seeing his sister Victoria, who has given birth for the second time.

But Verstappen opted for additional travel time as he flew home after finishing second at the brand new Jeddah Corniche Circuit.

The flight from Monaco back to Abu Dhabi is an hour longer, meaning the 24-year-old will have spent 11 hours in the air before the Yas Marina decider. 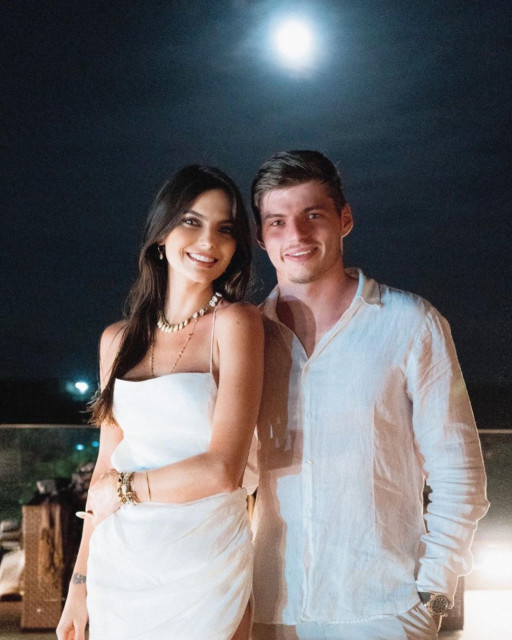 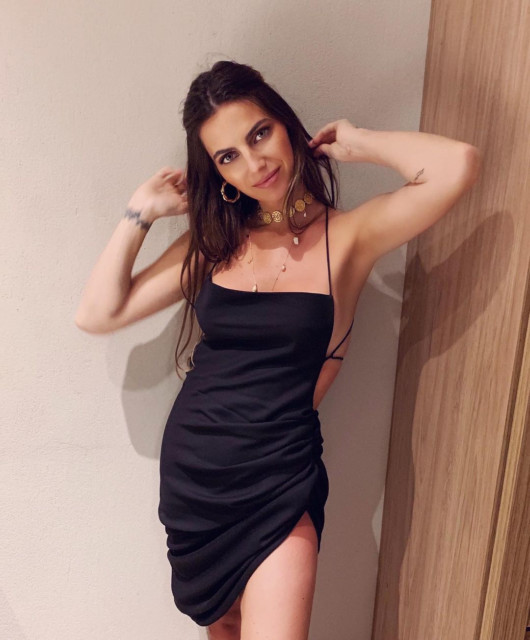 Kelly is celebrating her 33rd birthday 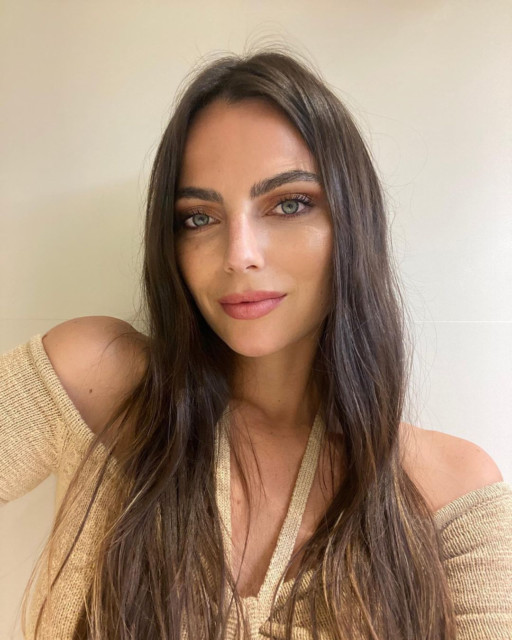 And he will have to cross three time zones to get back for the crunch race.

Verstappen is level on points with Lewis Hamilton in the driver standings going into the final round of the season.

The Dutch whizzkid has finished second to seven-time champion Hamilton in each of the last three races.

He is still top of the championship given his superior 9-8 race win tally compared to the Mercedes man.

But all eyes will be on the leader’s tactics this weekend, with some pundits fearing he could pull off an unfair stunt to force an error from Hamilton.