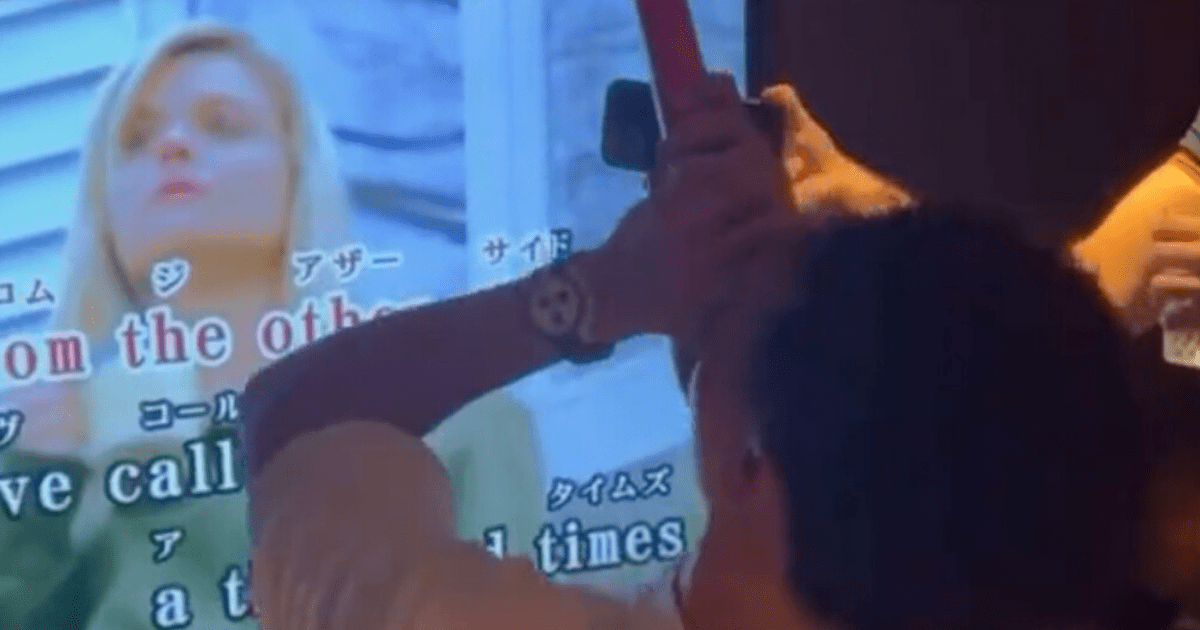 FORMULA ONE drivers are not exactly known for their singing voices, but Pierre Gasly and Yuki Tsunoda gave it their best shot with a hilarious karaoke session.

Following last weekend’s race in Singapore, the drivers have jetted off to Japan where the next race will be commencing.

Yuki Tsunoda poured his heart and soul into the karaoke session

He was joined by AlphaTauri team-mate Pierre Gasly 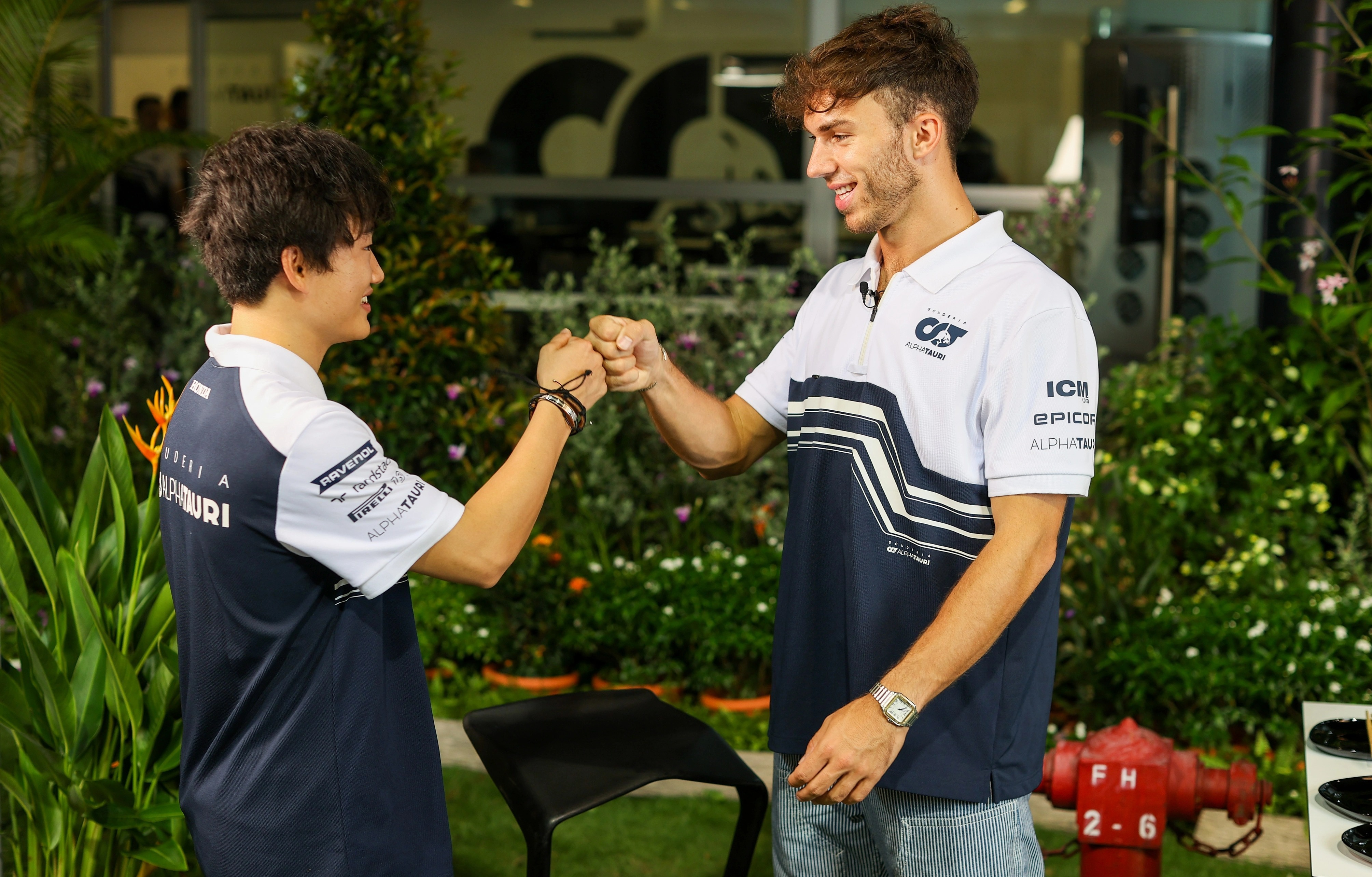 Japanese driver Tsunoda was showing AlphaTauri team-mate Gasly the sights of Tokyo – 187miles away from the Suzuka circuit.

The pair then hit a Karaoke bar, where they duetted Adele’s 2015 hit Hello.

The duo gave it their all but singing was clearly not their best attribute on the night as they hilariously butchered the iconic record.

And to say their best work is done behind the wheel of an F1 car might be an understatement.

At the last race, Gasly managed to squeeze a point out with a P10 finish, while Tsunoda was forced to retire.

The Red Bull sister team have struggled at times this season, and consequently sit in P9 in the Constructors standings.

Sergio Perez went on to win the race despite being given a five-second time penalty for an infringement under the safety car.

Ferrari’s Charles Leclerc and Carlos Sainz completed the podium spots while Max Verstappen failed to wrap up the championship with a P7 finish.

However, he remains firmly in control of the outcome of the title and is tipped to win his second successive championship when the lights go out for the Japanese Grand Prix on Sunday.

But this week has been marred by reports suggesting Red Bull and Aston Martin broke F1’s new cost cap, which could have major ramifications for last season’s controversial title race.

F1 regulator, the FIA, announced earlier today their financial audit would not be concluded until October 10 despite an initial promise of results being published today.

They said: “The analysis of financial submissions is a long and complex process that is ongoing and will be concluded to enable the release of the Certificates on Monday, 10 October.”

Lewis Hamilton, who was the unfortunate party to miss out in 2021, revealed he was “happier than ever” despite being on course for his worst ever season in the sport.

This came amid rumours he could sign a new five-year deal with Mercedes after hints were dropped by team principal Toto Wolff.

In this article:adelesong, pierregasly, session