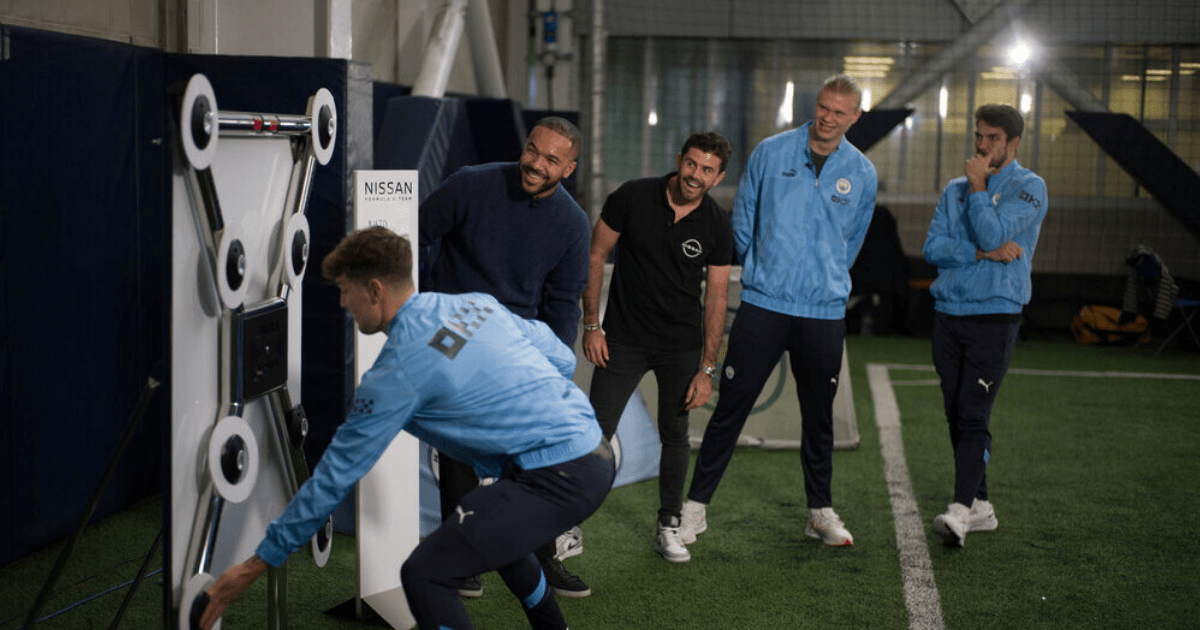 The Etihad trio were pipped by Nissan driver Norman Nato in a timed ‘Batak’ challenge where they hit as many flashing targets as they could. 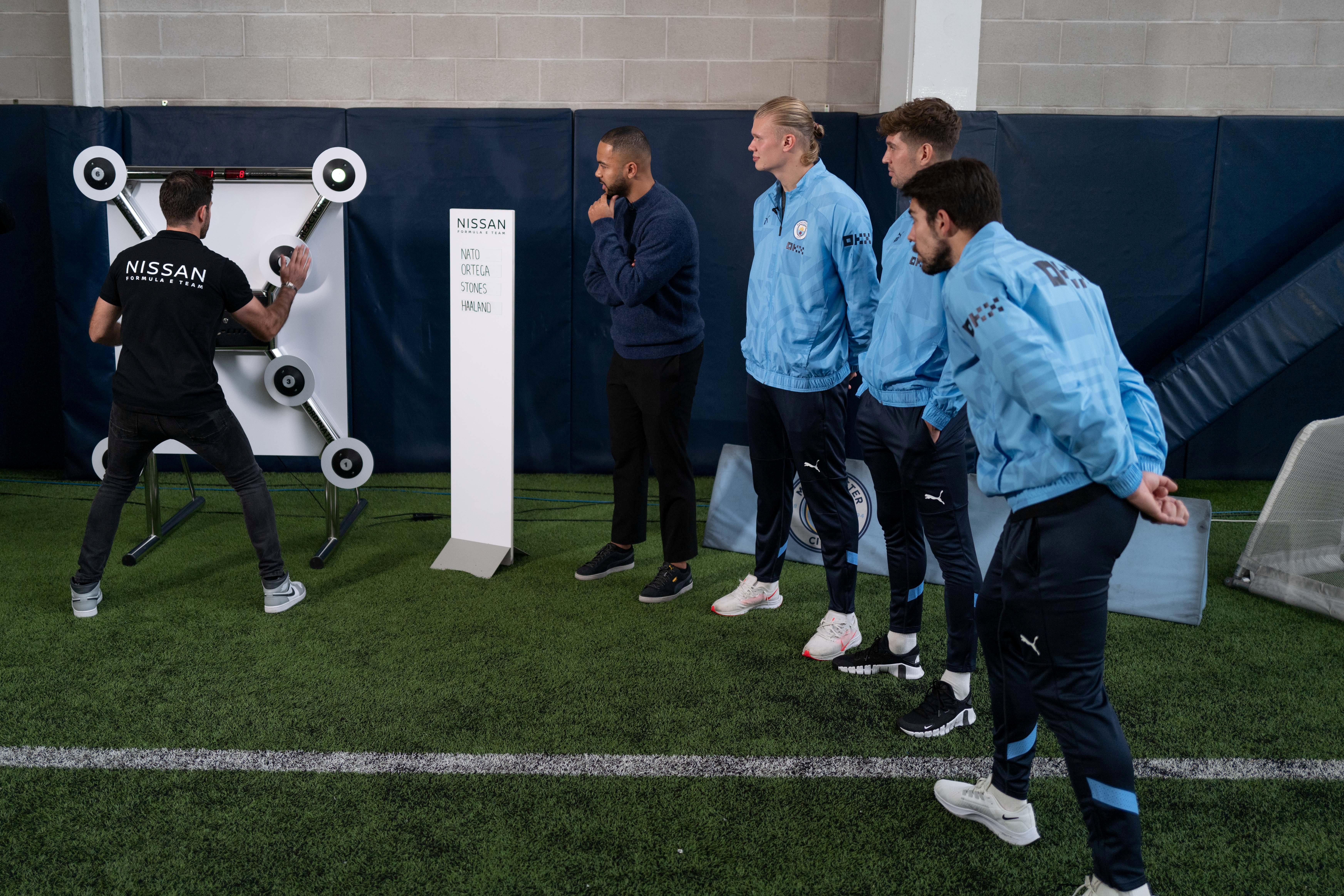 Each star had 30 seconds to tap out as many lights as possible.

City‘s England defender Stones said: “I was pleased, to be fair. I would have liked to have got one more.

“But it’s not easy, we had a little practice go and I did better than that, and I beat Stef, so I’m happy.”

“Having fast reactions is so important in top level sport, so it’s an interesting comparison and I’m delighted with the result.”

The sporting crossover came after research found 37 per cent of Brits believe there are certain sports or activities where they could genuinely compete with a professional.

And 43 per cent reckon they’d have the skills to go pro at table tennis.

Another 28 per cent think they’re good enough at pool to mix with professionals, while 22 per cent reckon they’d make it as a pro video game player.

However, the study also found 37 per cent thought they were quite good at something, only to spend time with a pro or even semi-pro and learn they were miles out of their depth.

Despite this, 15 per cent believe they could blast a penalty past a Premier League keeper ‘with ease’ and 27 per cent think they could score if they got lucky.

Incredibly, 36 per cent genuinely reckon they could have been a professional athlete, if only they’d been more dedicated.

But most who feel that way gave up at the tender age of 13, according to the OnePoll.com research.

In general, 37 per cent of adults think they have good reaction times compared to 33 per cent who rate themselves as bad in this department.

But of the one-third who wish they had better reaction times, 52 per cent wish this was the case so they could come up with witty rejoinders in conversation. 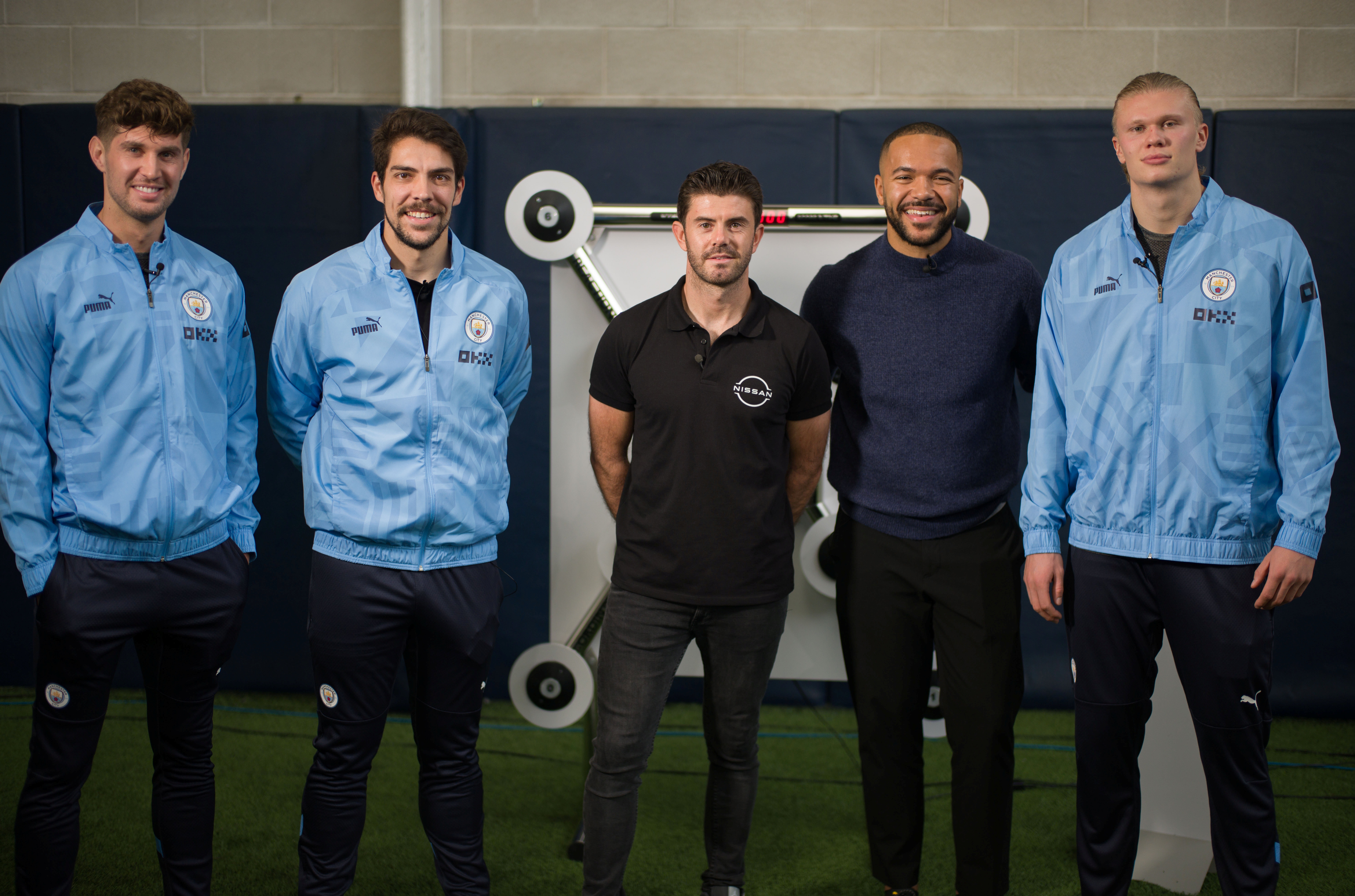 Nato took centre stage in the examination of reaction speed 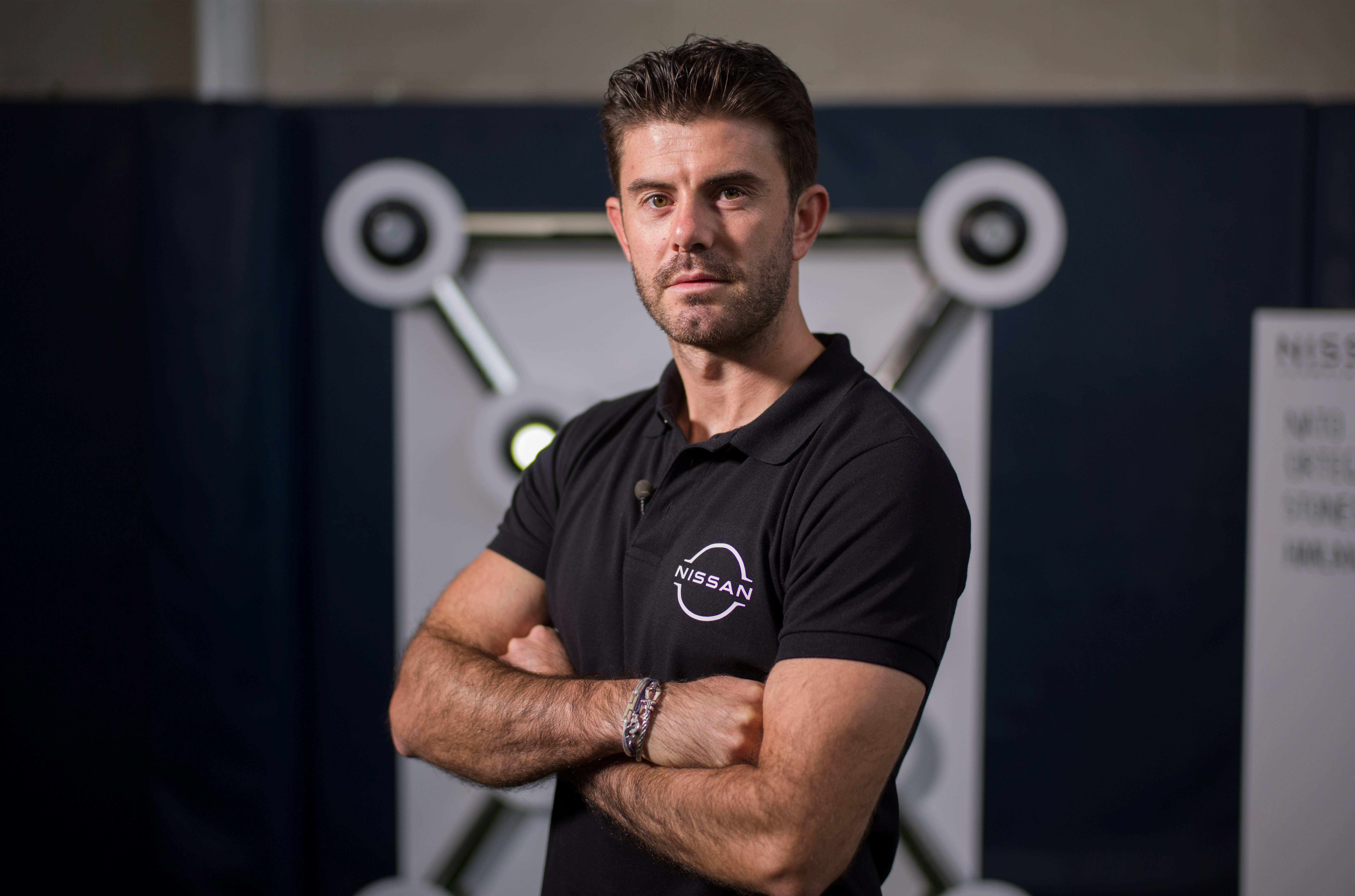 French driver Nato is back in electric car racing with Nissan this year
Did you miss our previous article…
https://www.sportingexcitement.com/formula-1/wont-be-a-problem-lewis-hamilton-confident-of-working-relationship-with-george-russell-after-f1-victory-in-brazil/

Advertisement. Scroll to continue reading.
In this article:erlinghaaland, johnstones, normannato