What did Juri Vips say? Red Bull F2 driver apologises for alleged racist slur as he is handed suspension
Advertisement 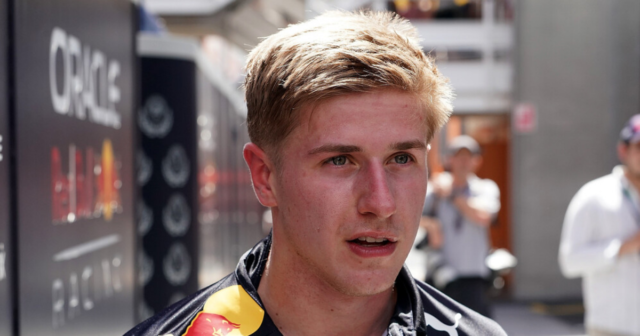 ESTONIAN F2 driver Juri Vips has been handed a suspension by Red Bull for the alleged use of racist language on Twitch.

The 21-year-old is believed to have used the N-word while playing Call of Duty online with team-mate Liam Lawson. 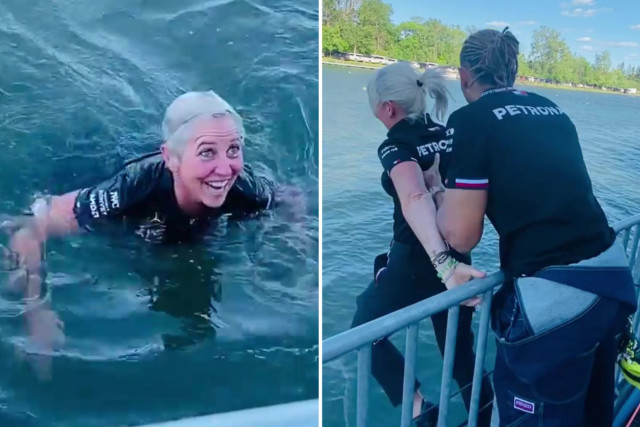 What did Juri Vips say?

In another incident on the same stream, Vips was handed a pink Red Bull hat which he refused to put on.

When asked why he wouldn’t wear it, he was heard saying: “Because it’s gay.”

Juri Vips has since apologised, saying: “I wish to unreservedly apologise for the offensive language used during a live gaming stream earlier today.

“This language is entirely unacceptable and does not portray the values and principles that I hold.

“I deeply regret my actions and this is not the example I wish to set. I will cooperate with the investigation fully.”

What have Red Bull said?

“As an organisation, we condemn abuse of any kind and have a zero-tolerance policy to racist language and behaviours within our organisation.”

While Vips has been suspended from the Red Bull junior team, the HiTech Grand Prix team he races for in F2 has yet to communicate a decision on whether he will be allowed to race at the upcoming British Grand Prix.

However, HiTech owner Oliver Oakes did say: “I was shocked and appalled to hear about this incident.

“The comments made by Juri are offensive and completely not reflective of Hitech’s inclusive values.

“Like everyone else, I found out about this an hour ago – the video and Redbull’s suspension with an investigation to follow.”